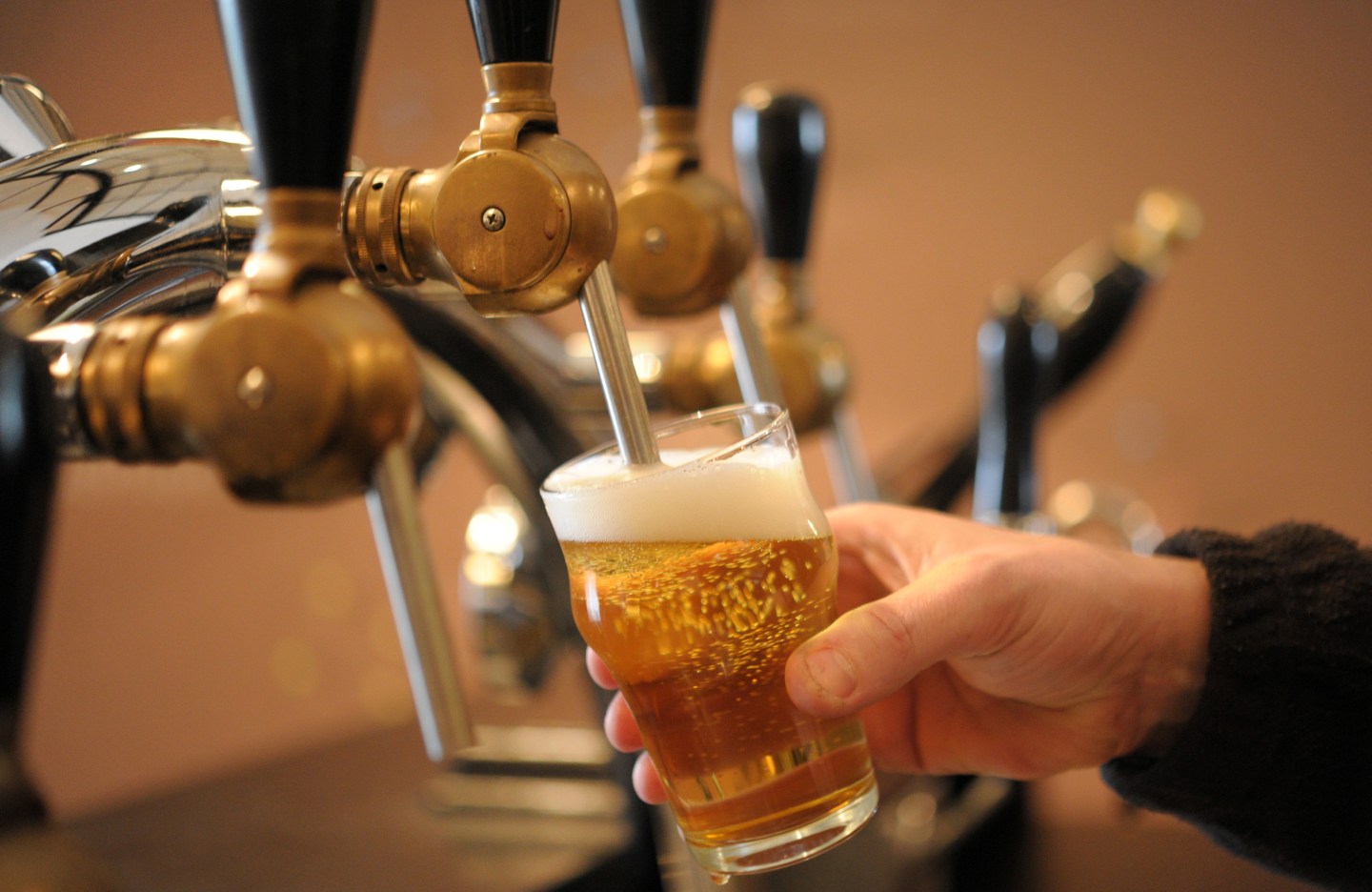 According to a local Fox affiliate station in New York, Blue Point Brewing Company made 30 barrels of “Colonial Ale”—a recipe the brew masters claim to have gotten from none other than America’s first President, George Washington.

The brewery told Fox5 that Washington originally wrote down the recipe in 1757 when he was a young colonel in the Virginia Regiment militia, making it about 260 years old.

“We found a hand penned recipe of George Washington in a military journal for a small beer,” Dan Jansen, Blue Point’s brewmaster, told the station. “We tried to utilize the ingredients that they would’ve used at the time,” he added.

Brewmaster Dan is promoting our new Colonial Ale, based on George Washington's own beer recipe housed in the @nypl pic.twitter.com/ZT5bQnYQqV

To create the beer, brewmasters used corn, oats, some wheat, and white molasses syrup. The result is hoppy beer with toffee and caramel undertones, as well as a “little bit of just citrus, piney character on the end from the spruce tips,” Jansen told Fox5. The brewers said that the only real difference between today’s version and that of 1757 is the modern equipment they used to make it.

Blue Point will debut the ale next Monday at Hofstra University’s hospitality tent before the presidential debate, and plans to later offer samples in its tasting room.

As of now, there are no distributions plans for the beer. But if it proves to be a success, fans could see it later in retail stores, according to Consumerist.