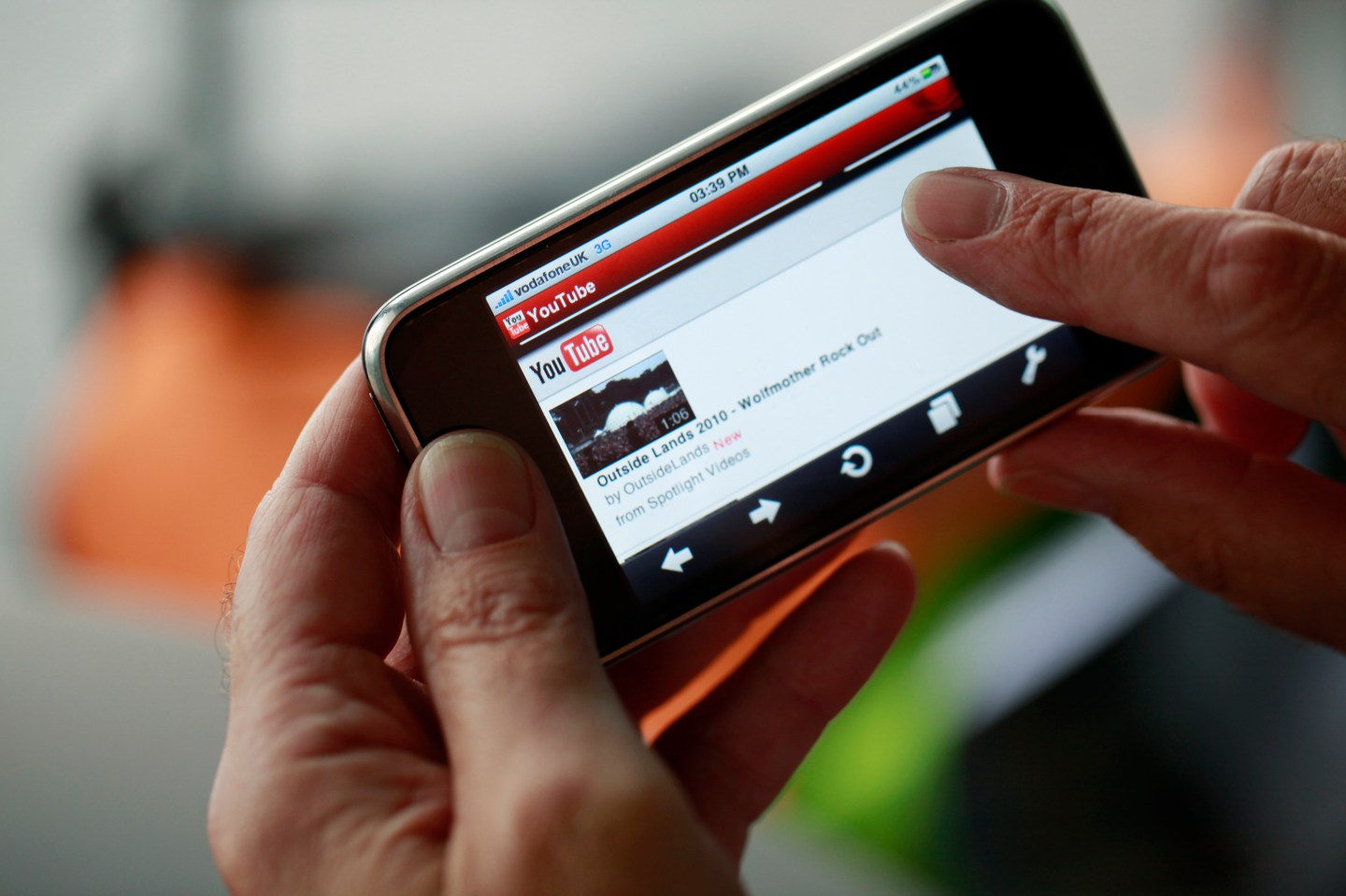 Millennials have the potential to be a political force—and YouTube wants them to know it.

With the help of Ryan Seacrest and YouTube celebrities like Bethany Mota, Hannah Hart, and Hank Green, the Google-owned (GOOG) video site launched its #VoteIRL (Vote In Real Life) campaign on Wednesday. The campaign aims to encourage young adults, as one of the biggest voting blocs in America, to use their voice in the Nov. 8 election.

Millennials may regularly debate politics, take down trolls, and share hashtags on Facebook (FB) and Twitter (TWTR), but taking the argument offline puts them in a better position to make a difference.

“While people are clearly engaged with the election online, we want to make sure they get involved ‘in real life,’ too,” the company said in a press release.

YouTube also reminds voters that most registration deadlines in the U.S. fall in October. So to make sure they don’t miss out, the company links to Google’s own voter registration tools, where they have the option to register online, by U.S. mail, or in person.

“For a lot of us, this is the first time that we’re ever going to vote,” says Mota, who personally boast more than 10 million channel subscribers. “Discussion is important, but words aren’t the only thing. You have to take action… so that we can actually affect real change instead of just talking about it.”