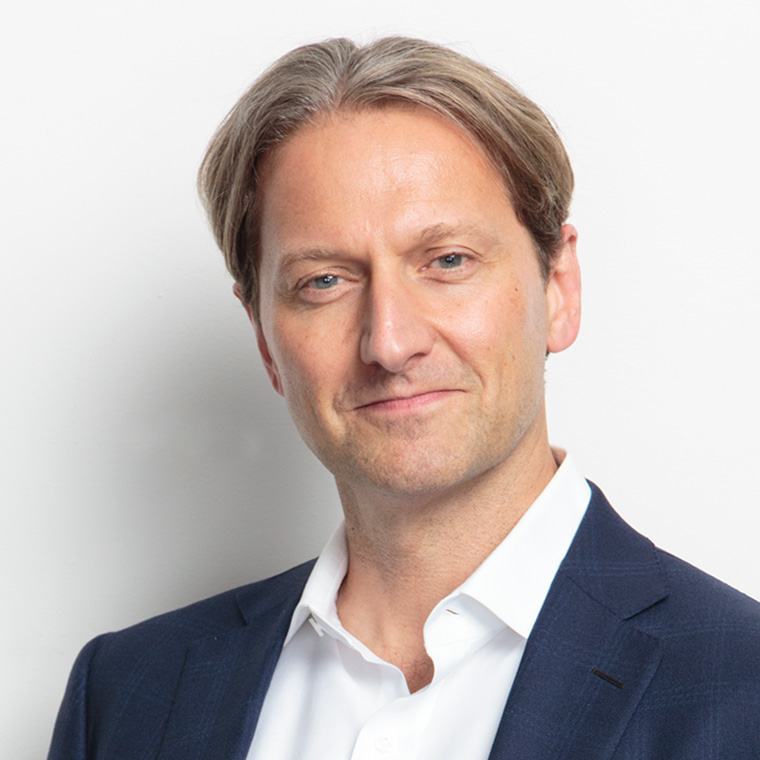 Vlocity, a fast-growing startup that sells cloud software for specific industries like insurance and telecommunications, gained more velocity Tuesday with a $50 million infusion that almost doubles its previous backing.

The lead investors is Sutter Hill Ventures. Also participating in the round are Salesforce Venture along with Accenture, one of Vlocity’s most successful installers, and New York Life Insurance Co., a high-profile customer. Accenture also participated in the San Francisco-based startup’s $42.8 million round in April 2015.

Vlocity isn’t disclosing its valuation, but the new round boosts its total funding above $100 million, Vlocity founder and CEO David Schmaier told Fortune. “This is our second funding round externally,” he said, noting that interest was keen. “We were able to pick the players that we wanted to invest with us.”

Schmaier once was in charge of selling industry-specific applications at Siebel Systems, the sales software company acquired by Oracle (ORCL) in 2006. Vlocity is building on that market expertise with “front office” systems for handling customer contracts, prioritizing orders, or managing bills and extend core features found in cloud sales, marketing, and customer service applications sold by partner and investor Salesforce (CRM). For the past two years, Vlocity has been the fastest growing company in the Salesforce partner ecosystem, according to data that the cloud software giant collects about developers that sell their products on the Salesforce AppExchange.

Schmaier co-founded Vlocity in early 2014 with some of the original co-founders of pharma apps specialist Veeva Systems (VEEV)—probably the most successful cloud company to date focused on industry-specific software.

Vlocity has picked four sectors as its focus: telecommunications, insurance, health care, and government agencies. It has about 50 customers, including Canadian carrier TELUS, insurers Anthem and Principal Financial, and the cities of New York, Toronto, and Washington, D.C.

These organizations share two primary characteristics, according to Sutter Hills managing director Jim White: A heavy dependence on custom software that is becoming increasingly difficult and expensive to update, and not-so-hot reputations for customer service. “The industries that have some of the absolutely worst customer experience ratings are the industries on legacy systems,” he said.

Right now, Vlocity faces very little direct competition from other cloud software companies. Its biggest obstacle will be convincing big telecommunications companies, insurance companies and government agencies to stop developing their own proprietary software and instead invest in cloud applications.

Vlocity, which has 180 employees, plans to use the new funding to continue its expansion outside the United States, Schmaier said. It already has offices in Europe, Latin America, India, and Australia, and about half of its revenue comes from its international business.