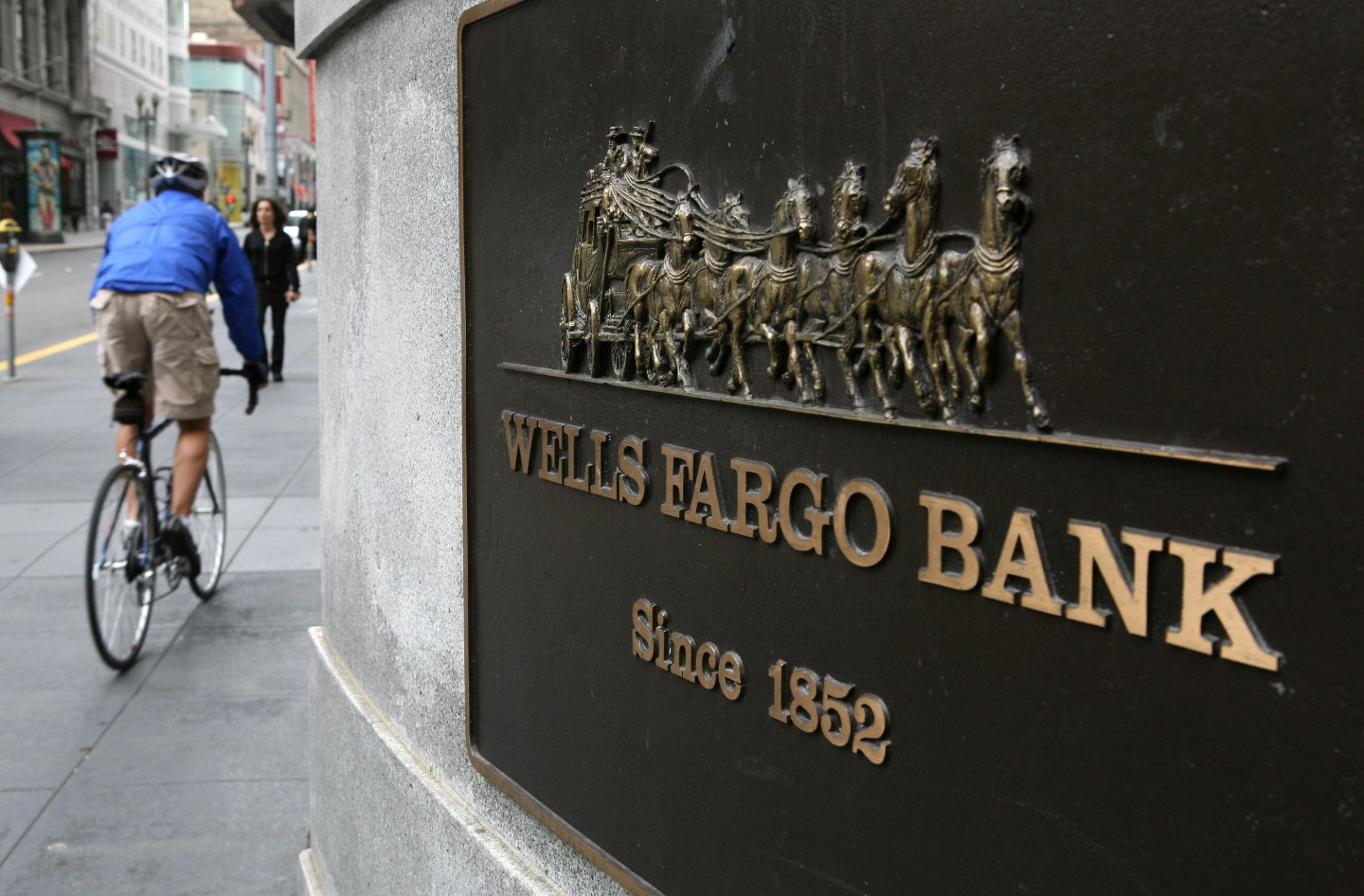 Wells Fargo’s brazen opening of millions of phony accounts in their customer’s names isn’t worth a $25 billion loss.

At least that’s what a team of analysts at brokerage firm Robert W. Baird thinks.

On Monday, the Baird analysts led by David George told clients that it was time to load up on shares Wells Fargo (WFC), upgrading the stock to the equivalent of “Buy.”

Shares of Wells Fargo have fallen 10% over the past week and a half, after regulators revealed the bank had opened millions of accounts without consumer permission. Although investors were initially blasé about the news(the stock was essentially flat on the day of), the sell off deepened amid a barrage of negative press. The company even lost its position as the most valuable bank by market cap to J.P. Morgan. But now the beaten down stock is likely to hit bottom in the next few days.

“Clearly, recent headlines surrounding retail banking sales practices at Wells Fargo are a black eye for a company with a great long-term fundamental track record,” they wrote, setting the stock’s 12-month target at $50, which is 9.6% higher than where it was trading on Monday morning. “We believe the sell-off creates a good relative buying opportunity.”

Wells Fargo’s “black eye” is likely to get more bruised before it heals. The bank’s CEO John Stumpf is expected to appear at a Senate hearing Tuesday in regards to the scandal. The House Financial Services Committee has also launched an investigation against the banking giant, and has called for the bank to appear in a separate hearing later this month. On Monday, the bank said its chief risk officer was going on leave.

In a Monday note to clients, Mayo wrote that the scandal’s revelation was “poorly managed,” and the bank now needs to hold its management accountable.

That includes clawbacks on the pay packages of Carrie Tolstedt, the executive in charge of the Wells Fargo unit where the fraud occurred, and even CEO John Stumpf. Tolstedt, in particular, has come under fire for her hefty $124.6 million paycheck. CLSA still has the equivalent of a “Buy” rating on the stock.

Shares of Wells Fargo are 1.16% higher in midday trading Monday.