Here’s Why The Washington Post Is Wrong About Edward Snowden 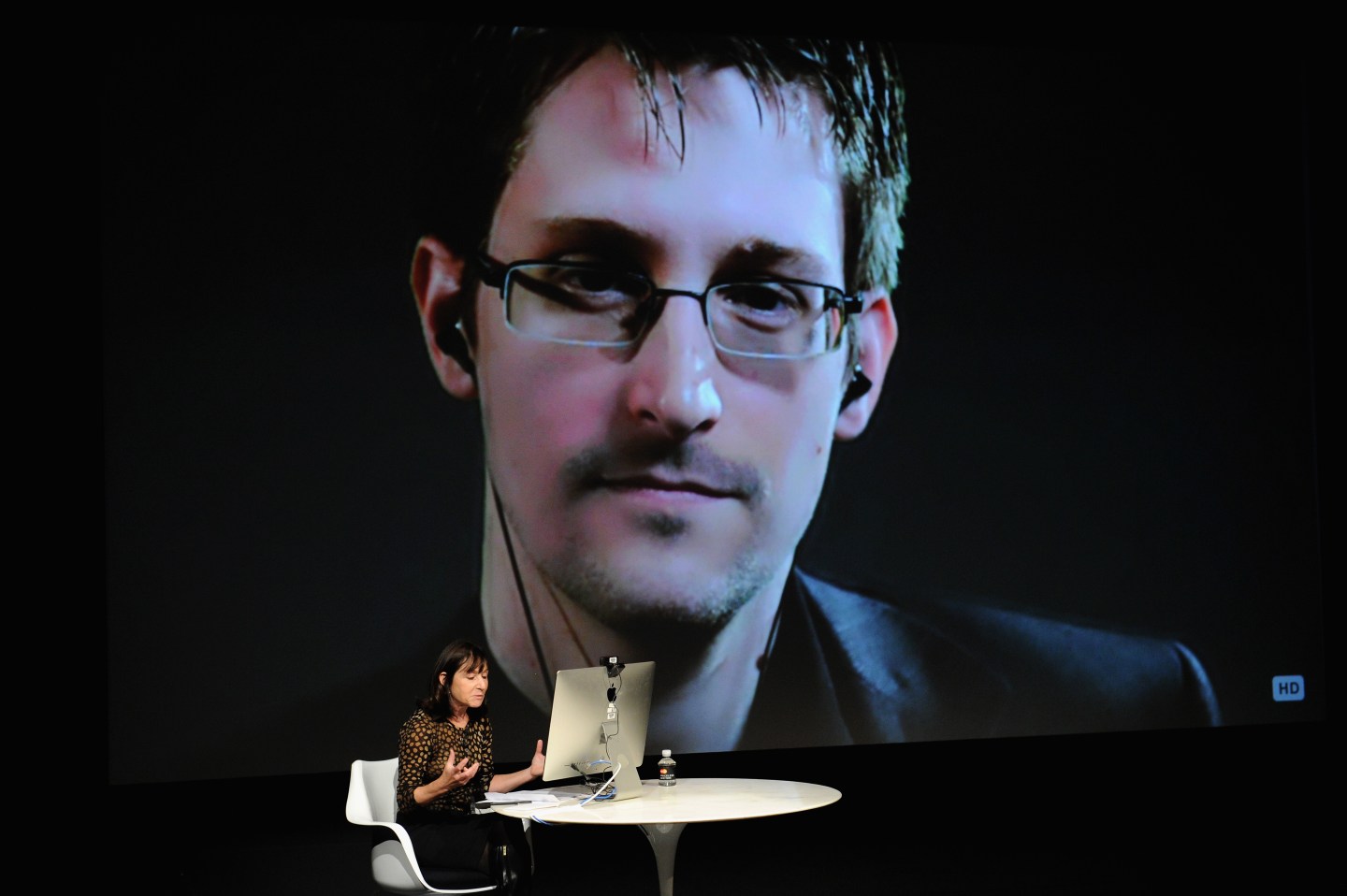 Many journalists are aware—although many non-journalists may not be—that there is a tradition of separation between the news operations and their editorial board. But the Washington Post just did something that many feel strains that tradition to the breaking point.

In an editorial published on September 17, the Post defended the idea of prosecuting Edward Snowden, the former CIA operative who leaked classified documents to the media in 2013. A number of prominent outlets including the New York Times have asked that he be pardoned.

Although some of what Snowden leaked was worthwhile, the Post‘s editorial board said, much of it was not, and that makes the prosecution of him justified:

Why is this so surprising and/or controversial? Because the Washington Post was one of the primary outlets that worked closely with Snowden, published multiple stories based on his leaks, and in fact won a Pulitzer Prize for a story about the program that the editorial board says should not have been publicized.

In effect, the newspaper’s editorial board is arguing that the coverage that won it the Pulitzer also “disrupted lawful intelligence-gathering” and therefore was largely indefensible even by the standards usually applied to whistle blowers.

It’s not that much of a stretch to see the board as suggesting that publicizing PRISM was possibly even treasonous, in the sense that it relied on stolen classified information.

To defend NSA from critics, @WashingtonPost attacks the story they broke. Which won the Pulitzer for Public Service. https://t.co/S4T2Aj0mEv

In an email response to Fortune, Post editor-in-chief Marty Baron said: “I don’t comment on editorials. As you know, that department is entirely separate from the newsroom. You should contact Bart Gellman.”

Gellman, the reporter who helped break the PRISM story, told the Washingtonian that he disagrees strenuously with the Post‘s editorial stance.

“I disagree profoundly,” said Gellman, who is now a visiting professor and author in residence at Princeton’s Woodrow Wilson School for Public and International Affairs. “There are serious, unresolved legal challenges to PRISM’s constitutionality.”

The Post editorial touched off a heated debate inside the media world, with some wondering whether the newspaper would have taken the same stance in response to Daniel Ellsberg’s landmark release of the classified Pentagon Papers, or even the Post‘s legendary reporting on Watergate, which was based in part on similar leaks.

Anticipating that the Wash Post editorial board will call for the prosecution of all who have leaked govt secrets to Bob Woodward.

Glenn Greenwald of The Intercept, who has also worked closely with Snowden, said the newspaper had “achieved an ignominious feat in U.S. media history: the first-ever paper to explicitly editorialize for the criminal prosecution of its own source.”

Regardless of the defensibility of the Post‘s argument about whether Snowden deserves to be prosecuted, which even the editorial board seems to be waffling on, there are two fundamental things wrong with this editorial approach.

Here’s what Edward Snowden has to say about the Apple-FBI battle. Watch:

The first is a practical matter for the paper, which is that attacking and undermining the source that helped the company win a Pulitzer Prize looks hypocritical at best and craven at worst, and is almost certain to make future Snowdens think twice or even three times about going to the newspaper with a leak or a classified tip.

It’s worth noting that Snowden didn’t go to the New York Times with the NSA leaks specifically because he didn’t trust the newspaper to report on them properly, given the fact that the paper sat on a previous leak.

The second issue is more theoretical, but it highlights what many argue is the antiquated nature of newspaper editorials in the current media environment.

In a nutshell, it’s fair to ask what purpose it serves in this day and age to have a separate group of unnamed individuals arguing the exact opposite of what the paper appears to stand for in its news operations.

The Post may argue that it shows the independence of the editorial board, but who is that independence serving?

All that outside observers are likely to see at this point is a newspaper at war with itself, a media company that is happy to take the leaks and win prizes for them and then just as happy to throw its source under a bus.

2016 is really highlighting the divide between newsrooms and their editorial boards in interesting ways. https://t.co/8aBigaDAXI

If the paper’s editors believe that reporting on classified intelligence is defensible because it reveals important information about government behavior, which presumably they do, then to have the editorial board undermine this crucial question doesn’t just hang Snowden out to dry, it leaves the entire Post newsroom twisting in the wind.

Does the Post believe that reporting on the government is important, and that leaks are a necessary evil in order to do so? Or does it believe that leakers should be prosecuted? It appears to believe both simultaneously.

This may make the newspaper feel proud that it can maintain a Chinese wall between its editorial board and its newsroom, but at best it leaves readers unsure of what the paper stands for. And in this kind of media landscape, where trust is at an all-time low, that is a dangerous thing indeed.