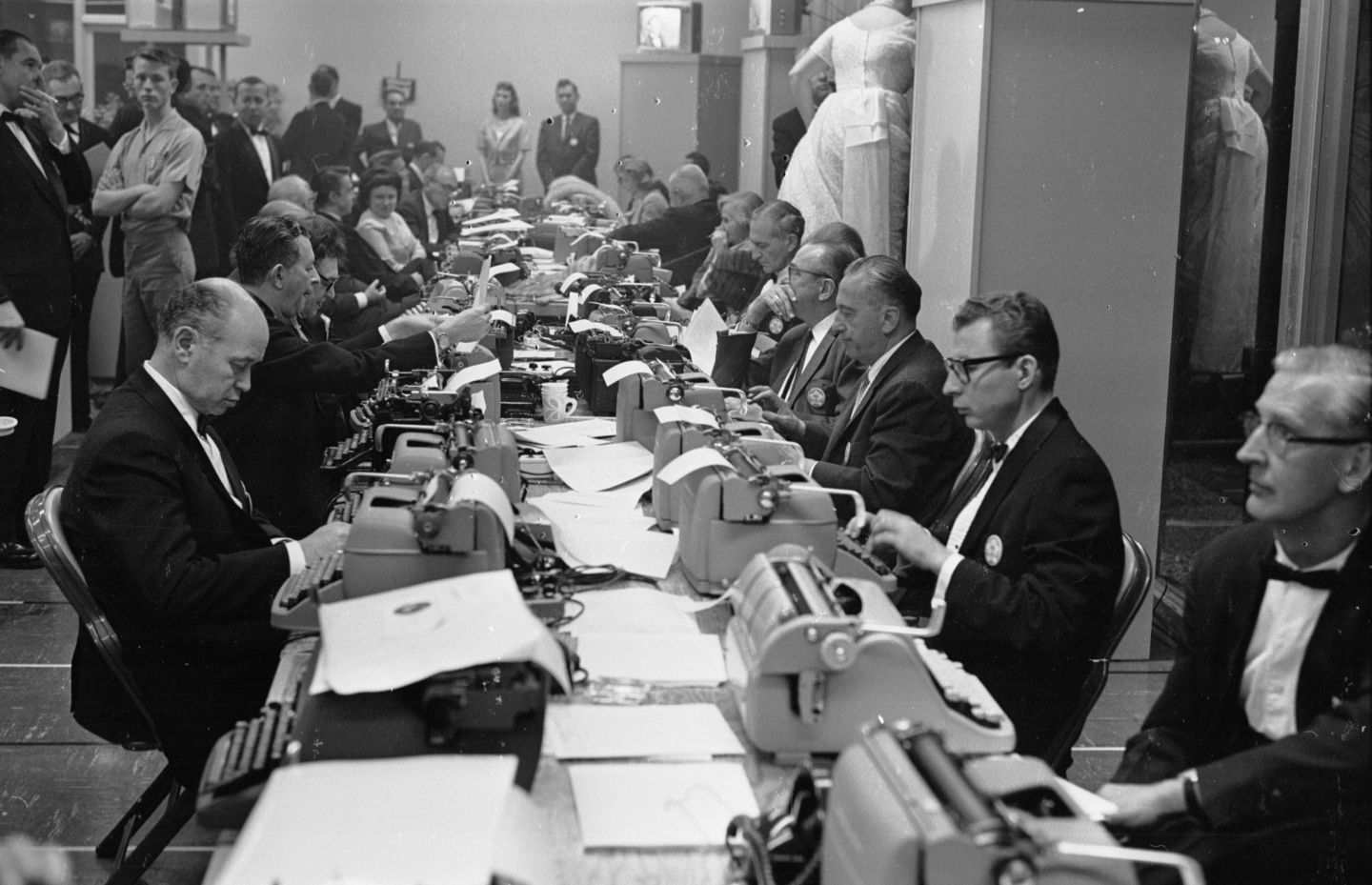 On Friday, an important discussion about inclusion happened during a keynote and panel at the annual conference for the Online News Association (#ONA16keynote). It was a specific challenge to newsrooms across the country to address their dismal diversity stats – more on that below. But the discussion raised an interesting idea for other industries as well. What if inclusion was a marketable and measurable badge of honor?

The panel used specific media staffing statistics to paint a grim picture: Some 83% of print staffs and 77% of digital staffs are white, for example. Ouch. “Our leadership and our staffs do not look like the market audience,” Miller wrote in a piece accompanying the keynote. “Even more acutely, we lack racial/ethnic and gender diversity in our sources — the experts and people featured in our stories.”

The solution on the table was a fascinating one. Could there be a ‘Bechdel Test’ for newsrooms?

First, a bit of background. The Bechdel test is designed to help people determine if works of fiction, movies in particular, depict women behaving in fully realized ways. It asks three simple questions. One, are there at least two named women characters? Next, do they talk to each other? And finally, do they talk to each other about something besides a man? An astonishing number of popular movies don’t pass. The test was named for cartoonist, playwright and social critic Alison Bechdel – who credits her friend Liz Wallace with the idea – and is a fascinating person in her own right.

Here’s where it get interesting. Asks Miller: “But is there a marker we could use to identify organizations taking responsibility for solving a problem — like LEED certification for energy-efficient buildings, or fair trade seals on food? These concepts mean something to the user as they make choices about what they eat and where they work or live.”

Miller’s idea extends the idea of diversity as a driver of financial performance into a real world measure of differentiation. She believes, and I do too, that this would attract a base of consumers who increasingly understand that diversity means better products.

So, here are three questions for you. Would you be more likely to choose a car that you knew had considered the safety of all different sizes of bodies in its design decisions? Or pick a medical device or drug that you knew came from a company that routinely developed products based on the biology of more than just one type (or life stage) of human? Or a bank who developed smart financial services for the benefit – instead at the expense – of its diverse community members?