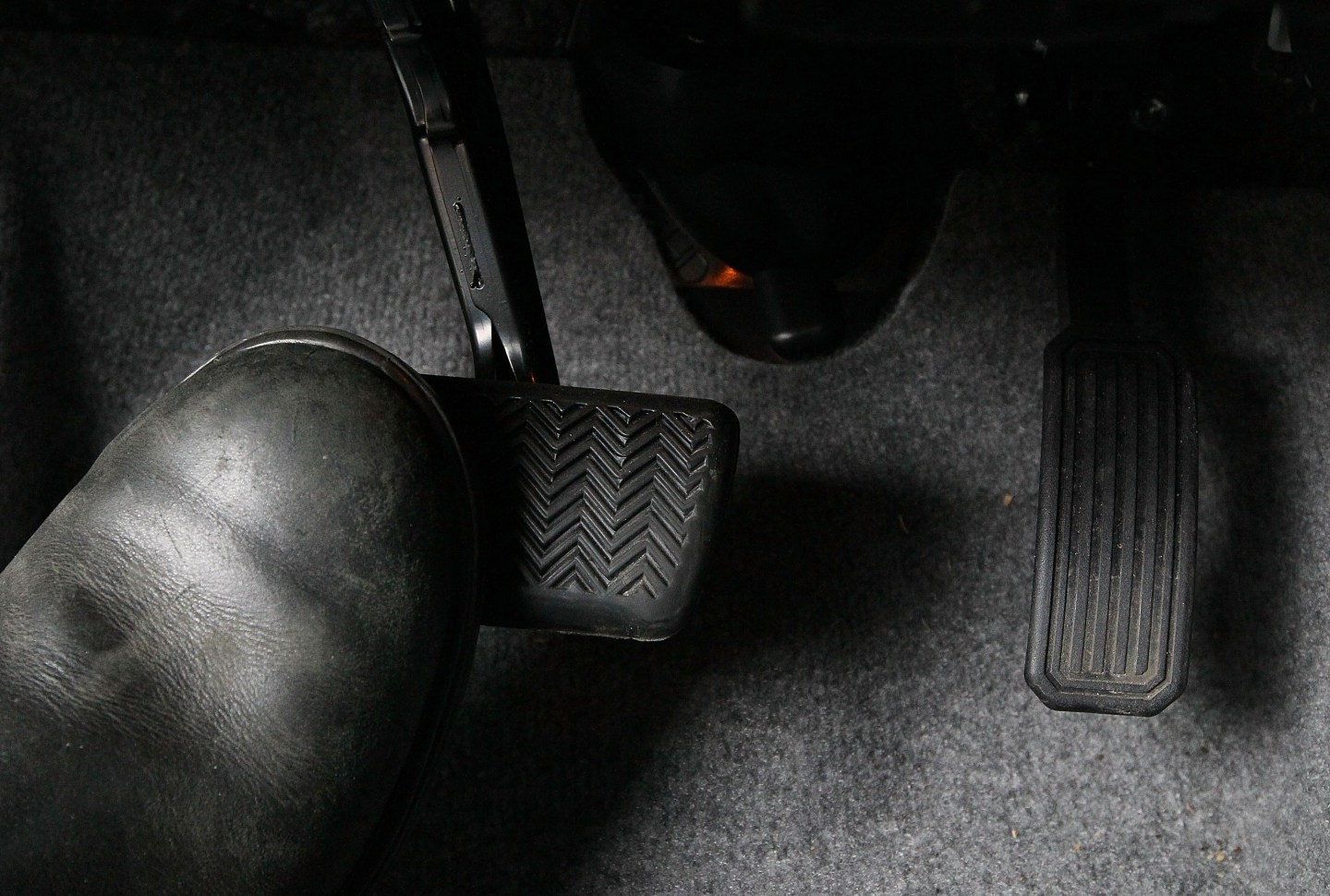 German car parts makers Knorr-Bremse and ZF Friedrichshafen upped the stakes in their battle for Sweden’s Haldex on Friday as both increased their offers for the Swedish brake systems maker.

Knorr-Bremse raised its bid to 5.53 billion Swedish crowns ($652 million), with ZF Friedrichshafen responding with a cash offer worth 5.29 billion crowns.

Several German component makers have been vying to take over Haldex in the past two months, attracted by its expertise in brakes for trailers in particular as they seek to develop integrated autonomous driving systems for commercial vehicles.

Knorr-Bremse, which makes braking systems for rail and commercial vehicles, raised its offer to 125 crowns per Haldex share, up from 110 crowns, while ZF’s upped its bid to 120 crowns, from 110 crowns on Wednesday.

With Knorr-Bremse’s the highest bid on the table, the market is now awaiting a response from Haldex’s board, which had favored the previous bid from ZF, citing a higher certainty that deal could close quickly due to already received anti-trust clearances, and a lack of overlap in product lines.

Haldex’s acting chairman Magnus Johansson said the board would meet to assess the new situation, and that it was likely to issue its view on the bids on Monday.

“We emphasise that we are absolutely convinced that we can successfully complete the transaction,” family-owned Knorr-Bremse said in a statement on Friday, while a person close to ZF said: “ZF is as determined as Knorr-Bremse to take over Haldex”.

“I think 125 crowns more than enough reflects the long term value of Haldex, and apart from Knorr having a stronger balance sheet than ZF does, Knorr will be able to squeeze out some synergies, so it is not as expensive for them.”

ZF holds 21.24% of Haldex’s shares and Knorr-Bremse 11.4%. Both have lowered the minimum acceptance level for their bid to go ahead to 50% of Haldex’s equity.

GM, Canada Union in Final Talks Ahead of Strike Deadline

But Haldex’s board has warned that anti-trust regulators might require lengthy reviews of a deal between Knorr-Bremse and Haldex because of overlaps in their businesses.

Klaus Deller, chief executive of Knorr-Bremse, said on Friday that he expected to get the green light from competition regulators in a “reasonable time” but would not be drawn on which assets might have to be sold or when a deal could close.

Trading in Haldex shares was halted at 126.25 crowns ahead of the news from ZF and extended gains after the trading halt was lifted, rising 7.8% to 127.75 crowns by 1415 GMT, suggesting investors do not think the bidding war is over.

(Reporting by Helena Soderpalm and Johannes Hellstrom in Stockholm, and Maria Sheahan, Ilona Wissenbach and Arno Schuetze in Frankfurt; Editing by Greg Mahlich and Alexander Smith)