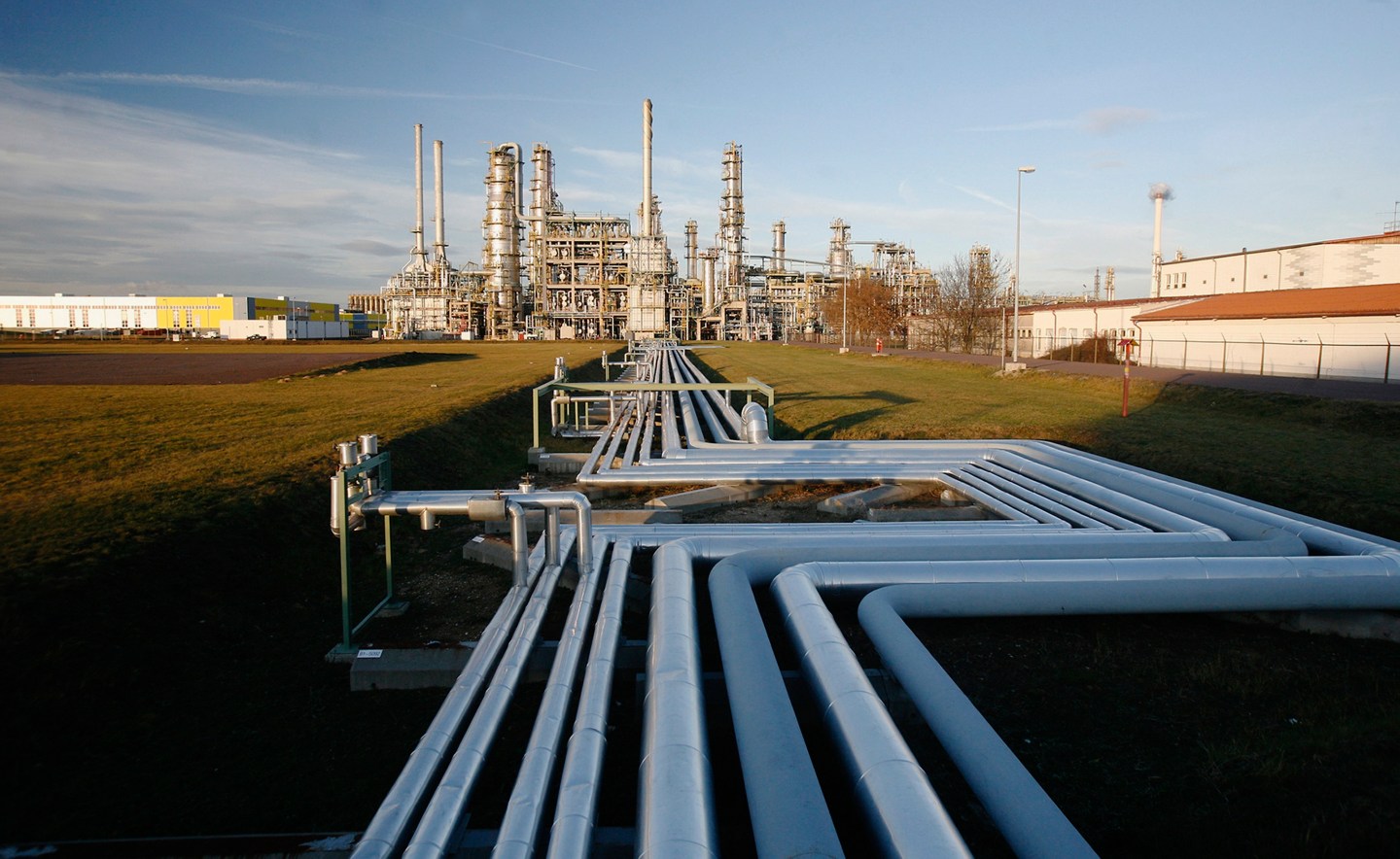 Colonial Pipeline Co aims to restart a key U.S. gasoline line by Thursday after delays to repair a leak boosted fuel prices, but analysts expect some motorists to feel the sticker shock for longer.

Colonial, the largest U.S. refined products pipeline system, last Friday shut its main gasoline and distillate lines that run from the Gulf Coast refining hub to the East Coast, after the leak was discovered in Shelby County, Alabama. Greg Robinson, the head of Alabama’s Emergency Management Agency, said on Friday Colonial told him it hoped to get the pipeline up and running by Thursday.

Gasoline futures have soared 9% in the past week mainly on the closure while prices at the pump in certain states started to spike on Friday due to the ongoing partial shutdown of the vital artery that flows 1.2 million barrels per day of gasoline and other products. The company has restarted operations at some parts of its gasoline pipeline at reduced rates, and is also pumping fuel on its distillate line, which has been completely restarted. The restart of the gasoline line was pushed to next week because of gasoline vapors at the site, the company said.

The Department of Transportation Pipeline and Hazardous Materials Safety Administration (PHMSA) issued a corrective action order late on Friday listing a number of requirements that need to be met by Colonial in order to restart Line 1 completely, including a ‘restart plan’. The full restart of Line 1 will require federal approval and gasoline has flowed beyond the area initially identified, into a holding pond, PHMSA said. A colonial spokesman said the company was still reviewing the PHMSA order.

“Like PHMSA, we are focused on safety and committed to ensuring the integrity of the pipeline,” he said in an email.

The outage is expected to hit the East Coast and Southeast markets the most, as they rely heavily on Line 1 which brings gasoline from Houston to Greensboro, North Carolina, and on another line that ends in Linden, New Jersey. The six states most likely to be affected are Georgia, Virginia, South Carolina, North Carolina, Alabama and Tennessee, traders and analysts said.

Georgia and Alabama declared a state of emergency on Thursday to allow easier road transportation of fuel by road. Regular gasoline in Georgia rose to $2.136 a gallon on Friday from $2.108 on Thursday, while in Tennessee it rose more than 1 cent to $2.014, AAA said.

“You’re looking at a lot of terminals that are running pretty tight on gasoline supply and … it’s becoming an issue where motorists are starting to feel it with their wallets,” said Patrick DeHaan, petroleum analyst at Gasbuddy.

“The immediate concern is availability in these areas, but even after the pipeline is fully restored, you still have racks and terminals that are trying to beef up their inventory to pre-outage levels and that’s going to be a struggle.”

While the supply disruption led to increased buying for prompt gasoline futures contracts on the New York Mercantile Exchange, it also helped to boost the profit for refining crude into gasoline, with the so-called gasoline crack <1RBc1-Clc1> soaring nearly 18% to a three-month high.