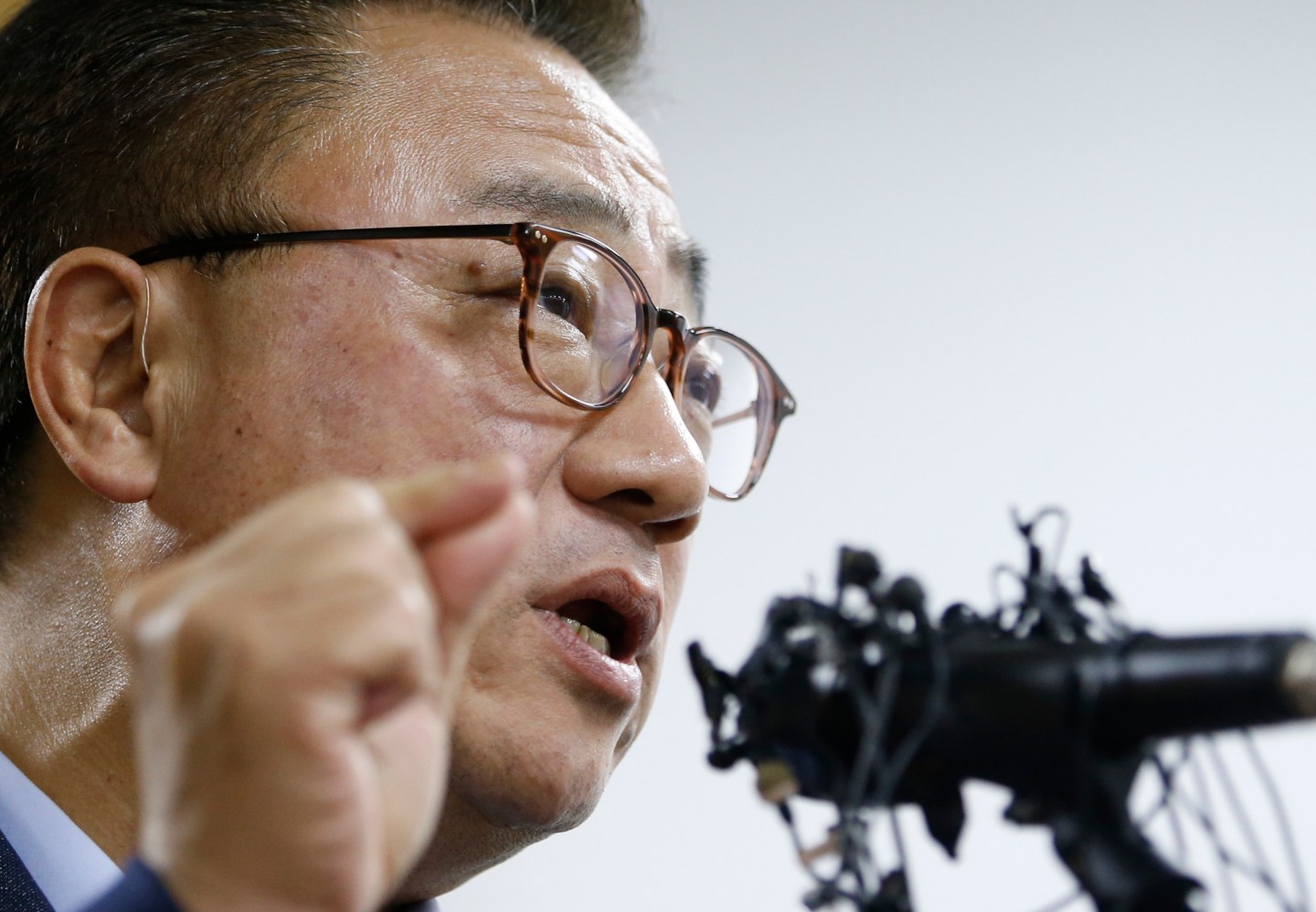 Did Samsung really bungle its Galaxy Note 7 recall as badly as conventional wisdom has quickly concluded? I’m not so sure. The U.S. Consumer Product Safety Commission issued its recall notice only yesterday, and the company should have coordinated its efforts with the CPSC in order to make a joint announcement earlier.

But overall the company appears to have been ultra-cautious in its handling of the crisis. Allow me to make one other point that I haven’t seen elsewhere, if I may say the unsayable: The danger of being harmed by a Galaxy Note 7 isn’t very great, as customers have decided on their own.

How the crisis unfolded

The first reported case of a phone exploding arrived from China on August 25. Eight days later, with 35 cases reported worldwide, Samsung announced a recall, halted sales, and said all affected devices would be replaced. A week later, on September 9, the CPSC issued an official warning advising consumers to stop using the device. Each of these events, plus additional reports of explosions or burns, received intensive worldwide media attention. Not much more could have been done to alert consumers that the Galaxy Note 7 was dangerous.

The company has been rightly criticized for being slow with a specific, clear procedure for how and when phones would be replaced. That came yesterday, when Samsung announced that replacement phones would be available in U.S. stores starting next Wednesday – a logistical feat considering that about a million U.S. phones are being recalled.

What about the risk of owning a Galaxy Note 7?

Samsung absolutely had to recall the phones, obviously. No reputable company can let you keep a phone that might explode. But based on data received so far, your chances of owning a Galaxy Note 7 that explodes or just overheats are about the same as your chances of being struck by lightning in your lifetime (.009% vs. .008%).

You’re far likelier to freeze to death (.02%) than to be burned by your Galaxy Note 7. Users seem to realize this. The Apteligent mobile analytics firm reported on Tuesday that “the usage rate of the phone among existing users has been almost the exact same” since the company’s first recall announcement on September 2.

My guess is that a month from now, any reputational damage to Samsung from the handling of the recall will have evaporated.

Heads should nonetheless roll at the company – not because of the recall’s handling but because of the battery blunder, which will cost billions in direct losses and unknowably more in a tarnished reputation. That’s the real crisis at Samsung. Addressing it will require corporate soul-searching, and the outcome remains to be seen.