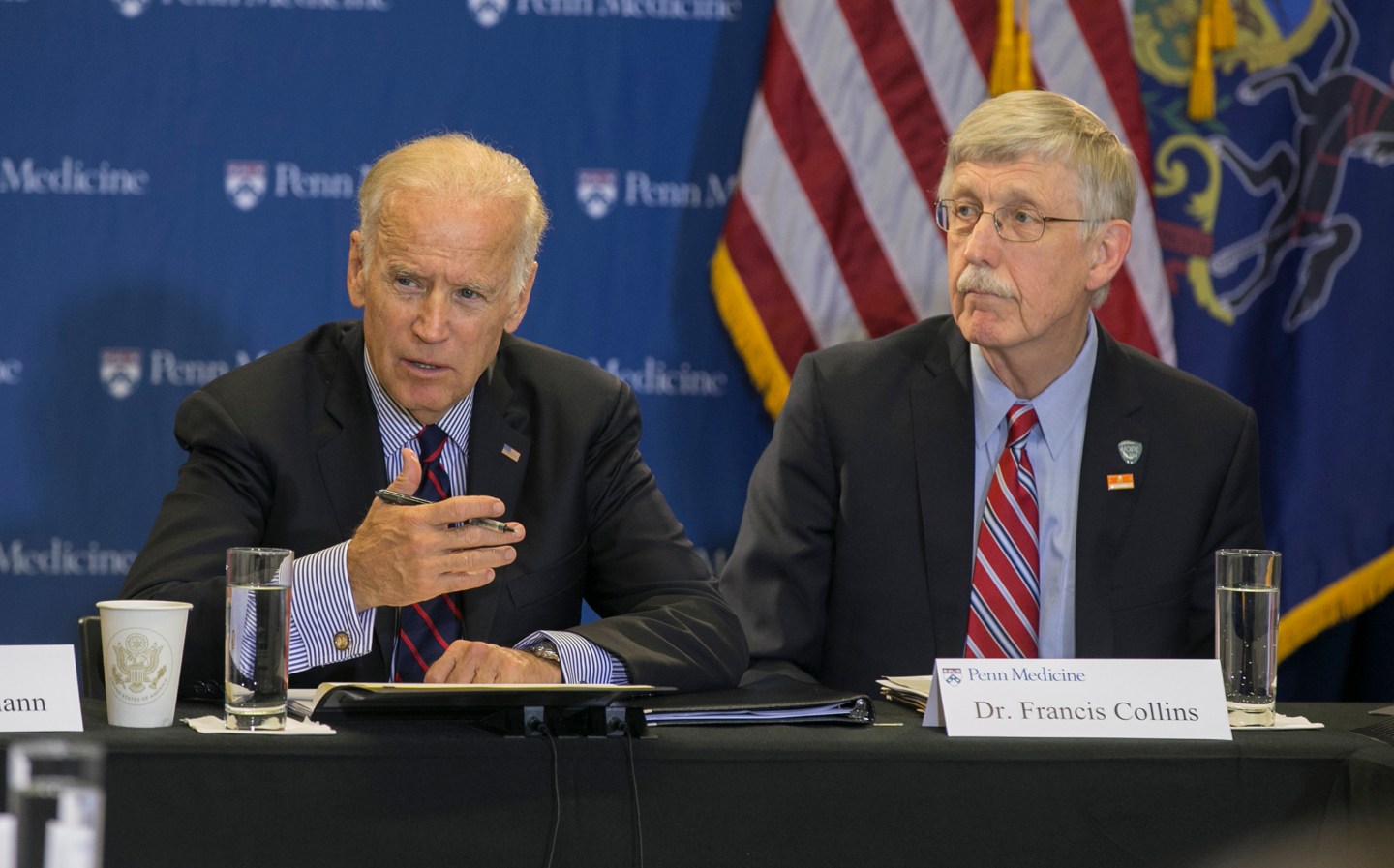 The government has a message for medical researchers: publish your data in a timely fashion, or risk a financial penalty.

On Friday, the National Institutes of Health (NIH) and the Department of Health and Human Services (HHS) finalized new regulations for academic institutions and organizations—which receive federal research grants or are regulated by the Food and Drug Administration (FDA)—to share information about drug and device clinical trials.

Health officials hope that the move will significantly bolster data-sharing and consequently hasten the development of innovative, life-saving new medicines and devices.

Under the new rules, researchers must register most of their clinical trials on the federal ClinicalTrials.gov database within 21 days of enrolling their first participant. And once the trial has wrapped up, groups that don’t publish their results in the database within one year (as has been required by law for nearly a decade) could face serious consequences. There are also more stringent requirements on the scope and type of data which must be submitted.

“Investigators and sponsors who fail to comply with the regulation may be subject to civil monetary penalties assessed by FDA,” wrote NIH director Dr. Francis Collins and several of his colleagues in the medical journal JAMA on Friday. “In addition, NIH will withhold clinical trial funding to grantee institutions if the agency is unable to verify adequate registration and results reporting from all trials funded at that institution.”

Collins has long said a lack of transparency and rigorous requirements in clinical trials hampers the best possible research; discourages would-be participants from enrolling in studies; and prolongs the time it takes to discover novel, targeted drugs for diseases like cancer.

For instance, a 2014 review of 400 studies found that a staggering 30% had yet to publish data four years after the fact. “We, as a community, have a disappointing record of making those results available,” Collins said in a background call with journalists. “This is about maintaining the trust that we have with participants in clinical trials, who volunteer to take part in these efforts with the expectation that it will add to the body of knowledge.”

Breaking down data silos has been a key part of several White House efforts, like Biden’s Cancer Moonshot program and the Precision Medicine Initiative (PMI), to encourage scientific collaboration and speed up targeted cures.