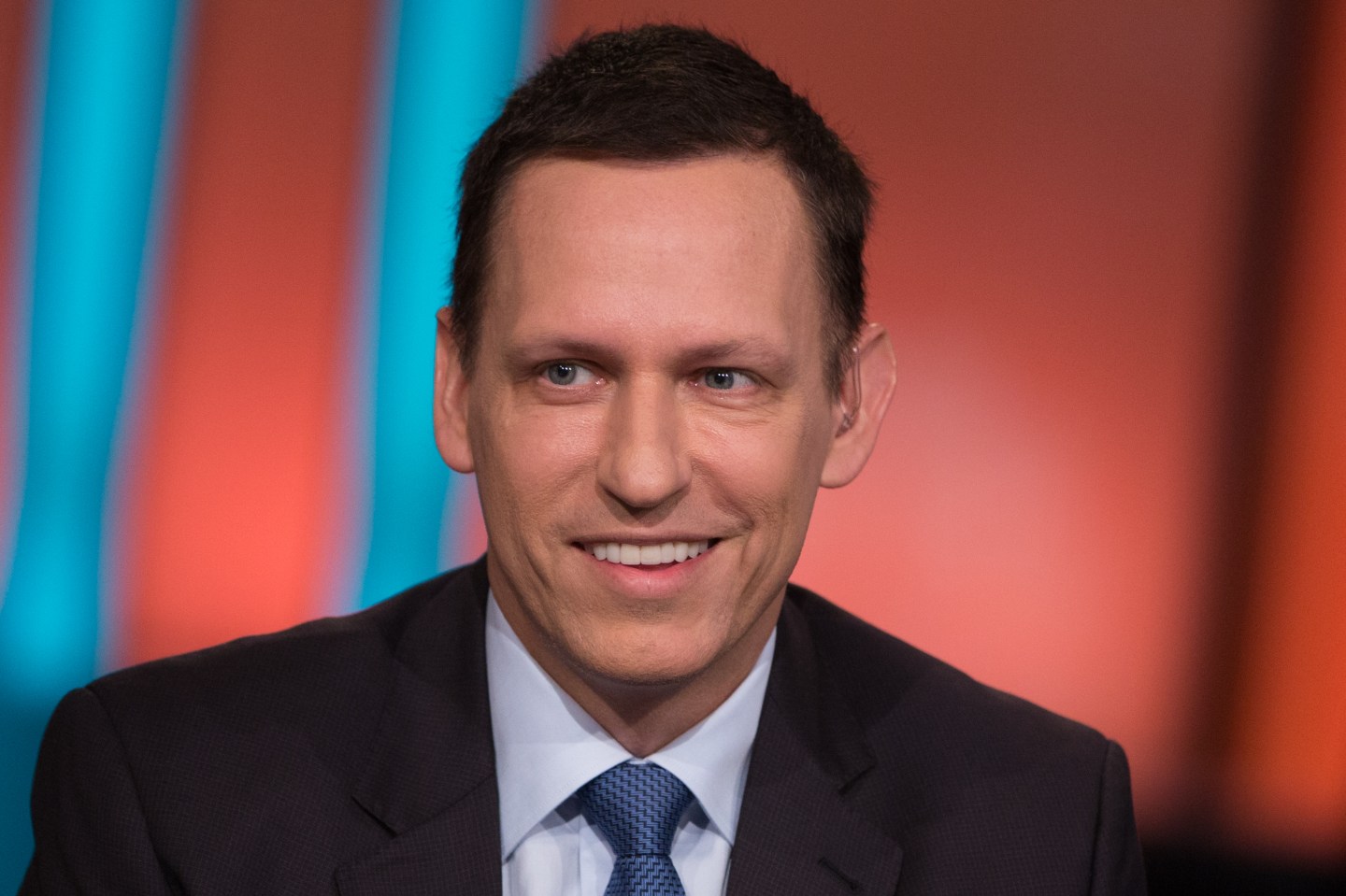 The Internet exploded with incredulity and alarm this morning after the Huffington Post reported that Donald Trump promised a Supreme Court appointment to tech billionaire Peter Thiel.

The story was based on sources allegedly close to Thiel, who declared his support for Trump at the Republican National Convention in July. The sources claimed Thiel told friends that Trump “has made it clear” he would nominate Thiel to the top court if elected.

To buttress the account, the story also cited Thiel’s background as a lawyer, and his unsuccessful application long ago to be a law clerk to Justices Antonin Scalia and Anthony Kennedy.

But in a text message to Fortune, Thiel’s spokesman Jeremiah Hall unequivocally denied the court rumor.

“Peter hasn’t had any conversations about a Supreme Court nomination and has no interest in the job,” wrote Hall.

The Huffington Post’s story also included a quote from the Trump campaign, which said there is “no truth to this whatsoever.”

Despite the denials, many on Twitter appeared aghast at the idea that Trump would nominate a person to the top court, who has expressed contempt for democracy and free speech.

Trump: Put him on the Supreme Court! https://t.co/H6lS6OK2O0

Trump's nominees to the Supreme Court:

Others chose to use the rumor to poke fun at Thiel’s research projects into finding a cure for death:

tactically brilliant to nominate an immortal to the court https://t.co/hp21SLzgKs

But if it turns out there is no truth to the Thiel rumor (which appears likely), it still raises the question as to who who Trump would appoint to the Supreme Court instead. The best hint so far has been a list of eleven names the Trump campaign released in May—all of whom were considered conservative but fairly conventional choices.

In the event Trump wins the election, he would also have a trouble putting a person like Thiel on the Supreme Court given the need for the Senate to approve his choice.

Meanwhile, both liberal and conservative members of the legal community remain uneasy with the prospect of a Trump presidency in light of the businessman’s apparent disregard for free speech and the rule of law. In a recent Washington Post column, the scholar Oren Kerr explored what a Trump Justice Department would look like, expressing alarm at the potential of Trump using U.S. Attorneys to attack his personal political opponents.