Apple’s Not Buying Tidal After All 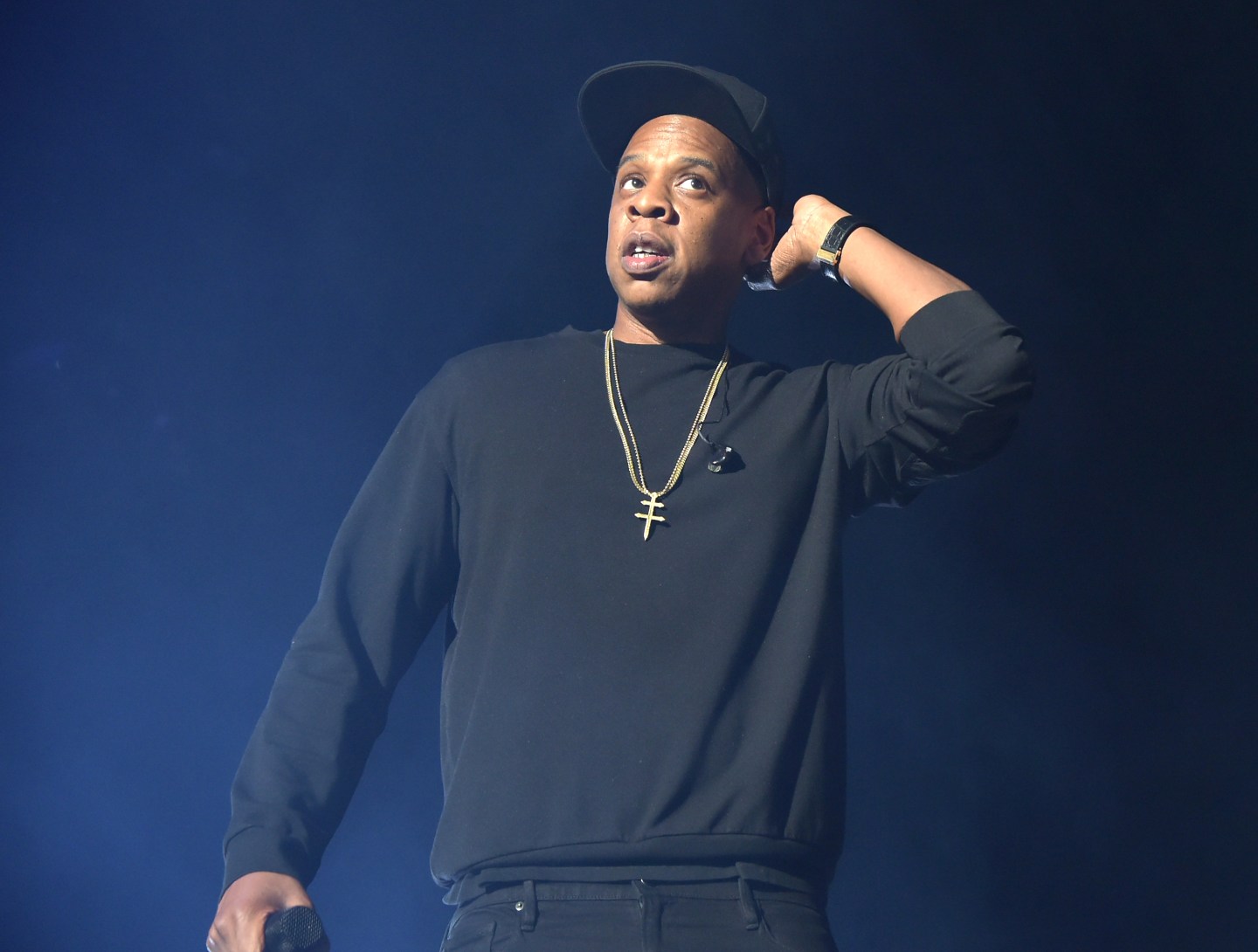 Apple is pulling the plug on acquisition talks with Tidal.

On Thursday, Buzzfeed News reported that Apple isn’t acquiring hip-hop mogul Shawn “Jay-Z” Carter’s 2014 brainchild. Apple expressed an interest in buying Tidal earlier this year, according to the Wall Street Journal. A change of tune since Apple was initially mum on the possibility of the two services merging.

Launched in October 2014, Tidal was meant to be a beacon of hope for recording artists who felt shortchanged by the rise of streaming services like Spotify, which both artists and the Recording Industry Association of America have complained doesn’t pay musicians enough to stream their content.

Carter co-founded the service alongside many of his peers, including wife Beyoncé Knowles-Carter, Rihanna, DJ Calvin Harris, Madonna, and a host of others. And the company initially made waves for its exclusive streaming deals: Kanye West’s The Life of Pablo, Beyoncé’s Lemonade, and a collection of Prince songs after the beloved musician’s death.

Lemonade, however, rocketed Tidal into Apple iOS’ top 10 downloaded apps in April, TheNextWeb reports—a triumph after Tidal struggled to break into the top 500 for most of the year. That’s when Apple acquisition rumors started to swirl, as Apple Music initially struggled to gain traction in the world of music streaming.

The news comes a day after the music streaming service revealed it posted losses of more than $28 million in 2015.