Bayer and Monsanto Agree to a Deal. Will the Regulators Agree, too? 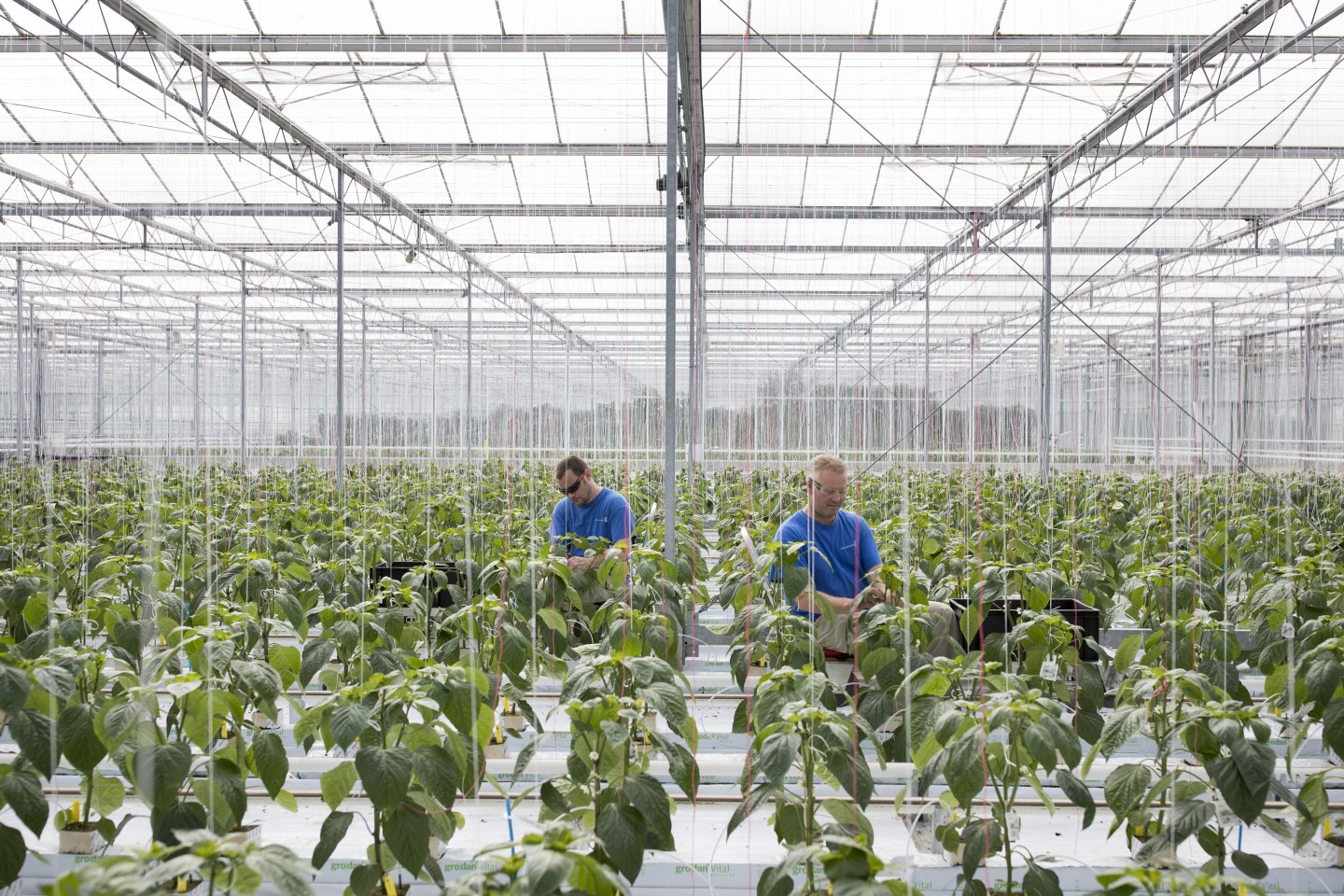 After months of negotiations, the agrichemicals industry has its mega-deal.

This morning the German pharmaceutical and chemicals giant Bayer announced an agreement to acquire the world’s largest seed company, Monsanto, for $128 per share—a deal valued at $66 billion, including the assumption of debt.

It’s a tie-up full of superlatives: The largest cash offer on record, the largest deal ever by a German company, and the largest potential acquisition of the year.

But the most telling number may be the $2 billion breakup fee that Bayer is offering Monsanto (MON) if the deal does not pass regulatory hurdles. This is only $500 million higher than Bayer’s offer in July, which Monsanto rejected. The figure suggests Bayer is not fully confident that officials in the U.S. and Europe will bless the merger. “Our interpretation is that Bayer has concerns about the possibility of a [deal] breakup, too, and just wasn’t going to go higher,” says Bernstein analyst Jonas Oxgaard. The breakup fee is “very low by every comparable metric.”

In a note earlier this month, Oxgaard wrote that he expected the Bayer-Monsanto breakup fee to rise to $2.5-$5 billion. He based that prediction on other recent deals in the sector. Monsanto started the deal-making frenzy when it began its pursuit of Syngenta last year; at the time it offered a $3 billion break-up fee, which was more than 6% of the deal price.

On a call with media this morning, the companies’ executives declined to answer questions about potential regulatory challenges, saying they did not want to “preempt regulatory discussions.” Monsanto CEO Hugh Grant did say that the “overlaps are minimal” and that he is “confident that we can conclude this transaction” by the end of 2017.

Oxgaard agrees that the companies don’t have a lot of overlap in their business operations and they are “complementary companies in most respects.” But even if there is not direct head-to-head overlap, David Balto, a former policy director of the Federal Trade Commission who now counsels companies on antitrust matters, says it would create less rivalry in the broader marketplace. “It’s going to create an agriculture-chemical giant substantially larger than anyone else,” Balto says,

Says CLSA analyst Mark Connelly, “I’ve been pretty clear that I think these deals are outrageously uncompetitive.” Nor does he believe will it fly with farmers. He wrote in a note in July that, “handing control of the U.S. seed supply to China and Germany will not be acceptable to the U.S. farm industry, and neither will combining the most powerful seed and pesticide companies.”

The political environment for such transactions may also not be in Bayer and Monsanto’s favor. Regulators and legislators are “wary of these deals right now,” Oxgaard notes. “It’s not the time to be proposing mergers,” says Balto. “We’ve entered an era of very sound and careful and thorough antitrust enforcement.”

The New York Times noted today that an analysis by Bloomberg Law found that over the past few years, deals greater than $10 billion had a 30% failure rate. Connelly rates the odds significantly lower, predicting a 30-35% chance that the deal will pass regulatory muster. For his part, Oxgaard gives the deal about a 50% chance. The market seems to agree. Monsanto’s stock is essentially flat for the day.

For more on the company, read our in-depth feature, “Can Monsanto Save the Planet?” from June.