The Most Important Number in Bayer’s New Bid for Monsanto 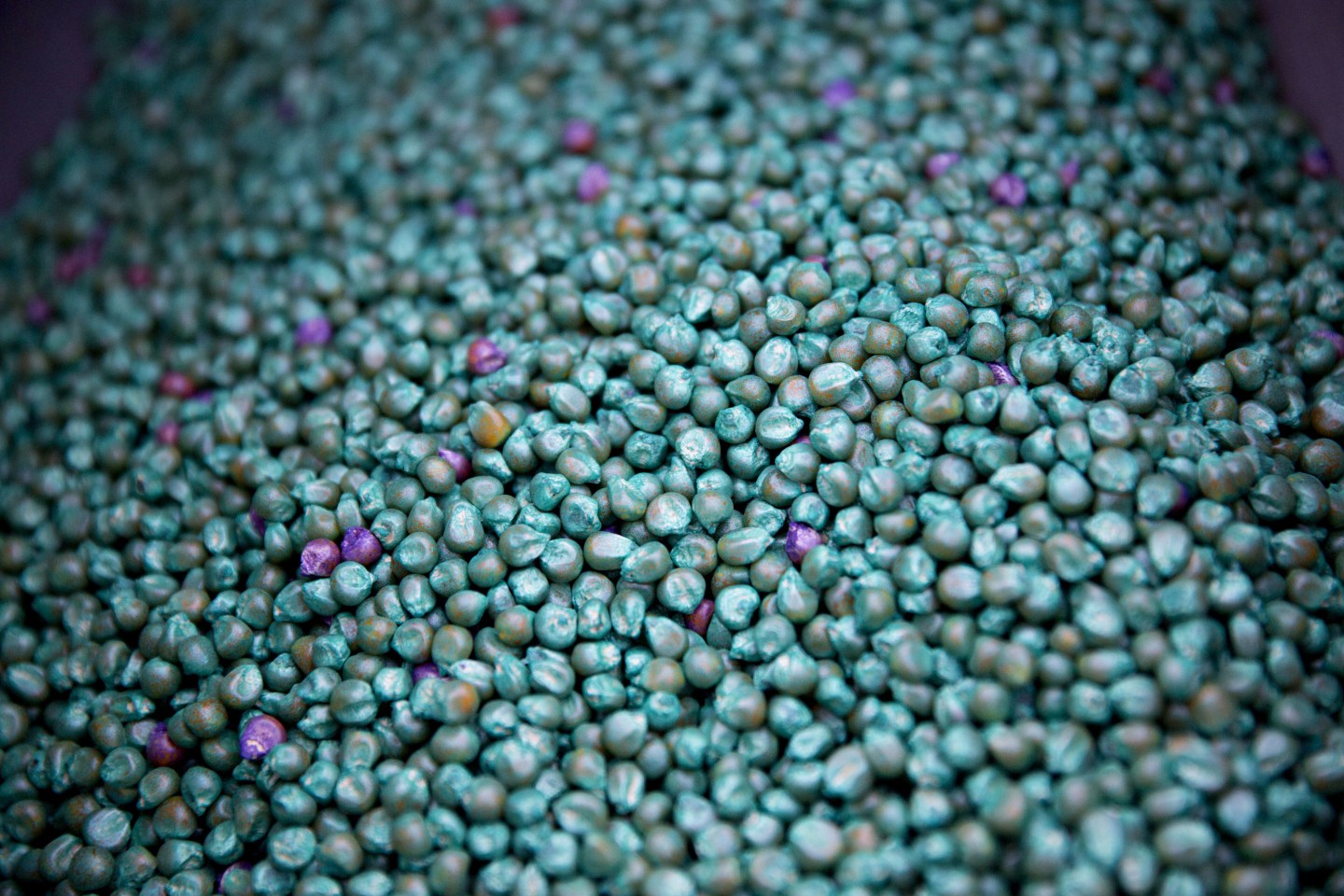 German chemical company Bayer made public its increased bid for Monsanto yesterday to $64 billion, upping its offer from $122 per share to $125. That’s a 2.5% increase, which Mark Connelly of CLSA Americas called a “rounding error” in an analyst note last night. “They threw this out there to keep their deal alive,” Connelly tells Fortune.

But more telling was the addition of a $1.5 billion fee that Bayer would pay to seed giant Monsanto (MON) if the deal falls through on antitrust grounds. The fee, at about 2.3% of the total price, is in the usual range of about 3% of the total deal value, Warburg Research said in a note of its own.

This, however, is not a usual period in agriculture as the sector’s six major entities scramble to partner up amid a brutal low in the industry’s cycle.

Monsanto kicked off the consolidation wave when it pursued Syngenta last year. Monsanto eventually offered a $3 billion break-up fee—or more than 6% of the deal price. Syngenta ultimately decided to be acquired by state-owned ChemChina, a deal that awaits regulatory approval.

So why the break-up fee half that size in this case? Connelly believes it’s because Bayer does not have confidence that the deal can get done. At the time of Monsanto’s offer for Syngenta, he wrote that there was a 15-35% chance of the deal getting approved; this time around he says the chances in this case are even lower. In his note published yesterday, he wrote:

As we see it, handing control of the U.S. seed supply to China and Germany will not be acceptable to the U.S. farm industry, and neither will combining the most powerful seed and pesticide companies. So we expect Syngenta to be blocked, and if Bayer and Monsanto were to reach an agreement, we think the probability is very high that it would be blocked as well.

“If Bayer were convinced that they could do this deal,” Connelly says in an interview, “that the synergies they say are there are actually there, that they could get past regulatory, the way to get the market’s attention would be a $5 billion break-up fee.” That would be more in line with what Monsanto offered for Syngenta. “If you want my attention,” he says, “put your money on the line.”

Monsanto did have a tough quarter, reporting earnings well below analyst expectations last month. Some investors believe that will put pressure on the company to do a deal. But as I wrote in a profile of Monsanto for the Fortune 500 issue, agriculture does not happen by season but by generation. “I don’t know any company that thinks longer term [than Monsanto],” Connelly told me at the time.