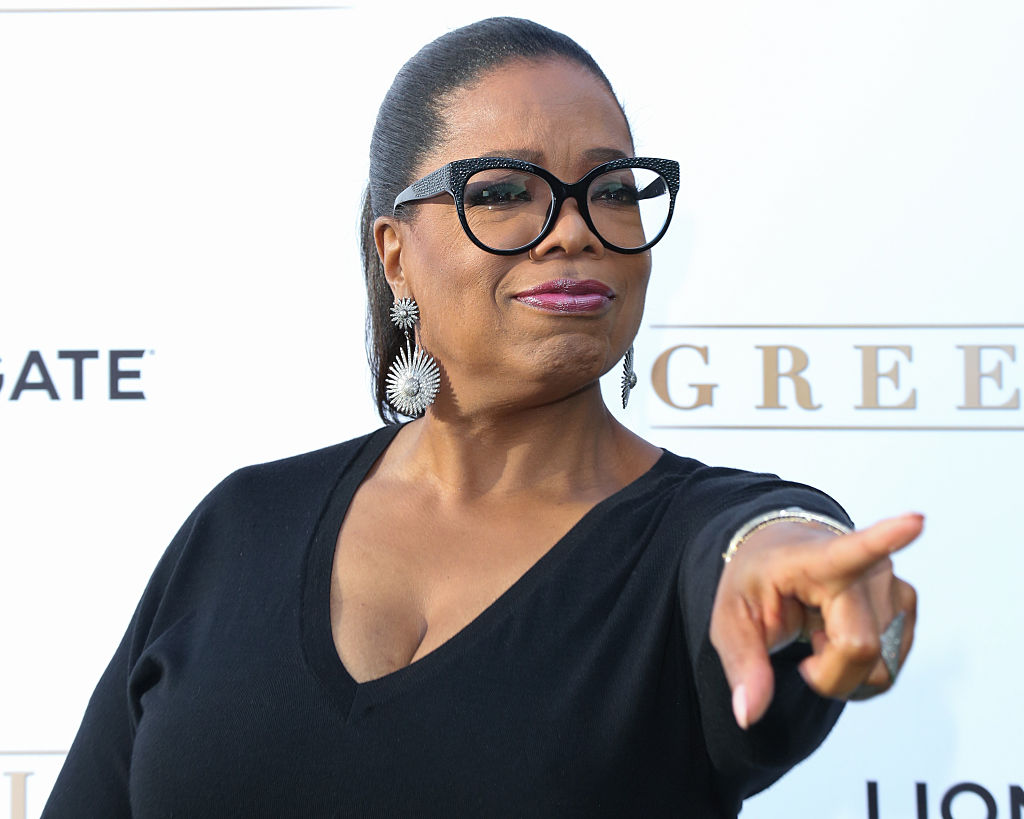 Oprah Winfrey will help Weight Watchers International pick a new leader, the diet company said on Monday, about a year after the media mogul announced she had bought a 10% stake in the company.

Weight Watchers said its chief executive, James Chambers, would resign at the end of September after three years on the job. He and the board of directors, which includes Winfrey, made a “joint decision” that he should leave, according to the company.

The company has struggled to compete with other weight-loss programs in recent years, and revenues in the quarter ended July 2 were little changed from a year earlier.

As of Monday’s close, the company’s stock price was down 55% for the year at $10.36. Shares fell as much as 9% in after-hours trading, following the announcement of Chambers’ resignation.

See also: What Oprah Winfrey, Ellen DeGeneres, and Other Powerful Women Are Saying About Hillary’s Nomination

Weight Watchers (WTW) said no one from inside the company, including Winfrey, was considered a candidate to replace Chambers. The former talk show queen, along with members of a search committee, will be “actively involved” in finding his replacement, the company said.

Last October, shares rallied more than 100% when Winfrey announced she had invested in the company and would follow its weight-loss program. Investors had hoped her frankness about her decades-long struggle with weight loss would help revitalize the brand.

Weight Watchers has suffered from a shift in what U.S. consumers consider to be healthy, as shoppers increasingly choose natural foods over diet programs.

Consumers’ embrace of calorie-counting apps on mobile phones, and the popularity of wearable fitness trackers such as those made by Fitbit (FIT), have also made it hard for Weight Watchers to stand out, particularly among younger people, analysts said.

Morningstar analyst R.J. Hottovy said in a note last month that “it will take more time and other technology, product development, and potential rebranding investments to make Weight Watchers’ platform stand out from emergent rivals.”

See also: Oprah Winfrey Wants to Take Over Your Kitchen With a New Product Line

The third quarter of 2016 will be the company’s fourth consecutive quarter of year-over-year member recruitment growth, Chief Financial Officer Nicholas Hotchkin said in a statement.

Hotchkin and directors Thilo Semmelbauer and Christopher Sobecki will temporarily lead Weight Watchers until a replacement for Chambers is hired, according to the company.

In a statement, Chambers said he was proud of “the team’s accomplishments in returning the company to growth” and of striking a partnership with Winfrey.