Olive Garden Is About to Sell 10 Times More Pasta Passes 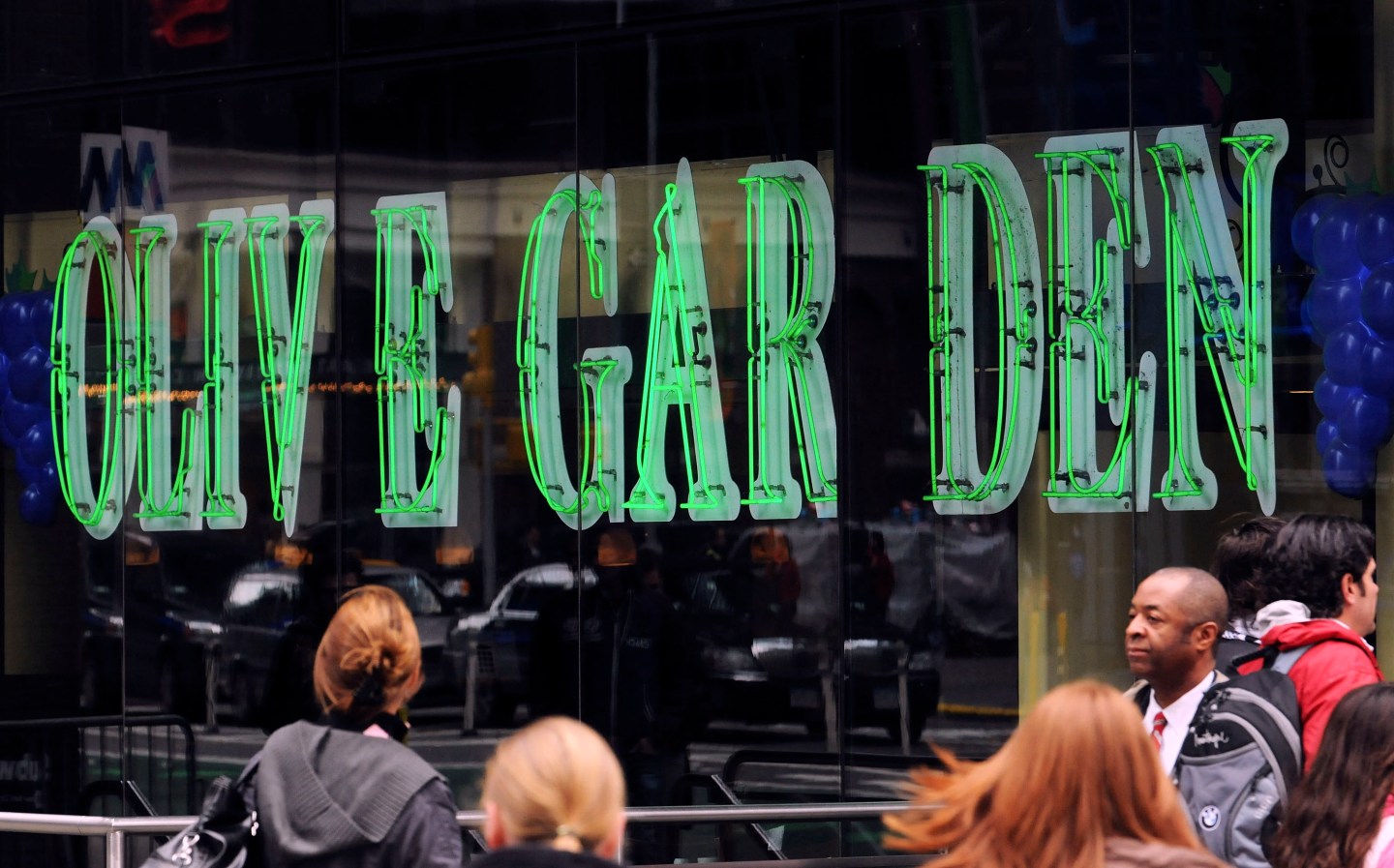 Olive Garden’s Never Ending Pasta Pass has returned—and this time around, the number of passes for sale has been supersized.

The pass, which sells for $100 and grants the holder unlimited pasta bowls and unlimited Coca-Cola products for seven weeks, goes on sale this Thursday, Sept. 15, at 2 p.m. ET.

The unusual pass was first introduced in the fall of 2014 as a gluttonous gimmick seemingly concocted to stir up punch lines on social media. At the time, casual-dining chains like Olive Garden and Red Lobster were struggling mightily to compete with the trendier (and less expensive) rapidly emerging fast-casual restaurant category, and in many ways sit-down restaurants face even stronger headwinds today.

But the goofy passes floated by Olive Garden were greedily scooped up by customers immediately, and when the same promotion returned a year later in the fall of 2015, Olive Garden says all 2,000 of the passes offered sold out in one second flat. Many passes then showed up for resale on eBay, commanding prices of $300 or more.

This year, for the third episode of the epic Never Ending Pasta Pass trilogy, Olive Garden is expanding the promotion by a factor of more than ten. Whereas in the past Olive Garden cut off sales at 2,000, this year the restaurant chain, owned by Darden (DRI), will keep selling passes for one hour or until 21,000 are purchased, whichever comes first.

See also: Americans Are Dining Out Less as Economy Cools

The goal of selling such passes isn’t necessarily to make money on the customers buying them, but to gain publicity and also boost sales and the customer base in general thanks to the pass holders bringing friends with them to lunch or dinner.

“Last year, we saw our Pasta Pass holders use their passes an average of 28 times over the seven-week promotion—often bringing along groups of friends,” Jose Duenas, Olive Garden executive vice president of marketing, told Bloomberg. “We were able to generate new excitement for a fan-favorite promotion while tapping into our most loyal guests and allowing them to serve as brand ambassadors.”

See also: Meals in the Mail: How Blue Apron Got Started and Where It’s Heading

These brand ambassadors sure did seem to get their money’s worth. Doing the math, with 28 visits and a pass costing $100, the average meal wound up costing a little over $3.50 each. That’s cheap. But there are other costs to consider—like the estimated 100,000 calories you’d consume by maxing out and getting the most value out of your pass.