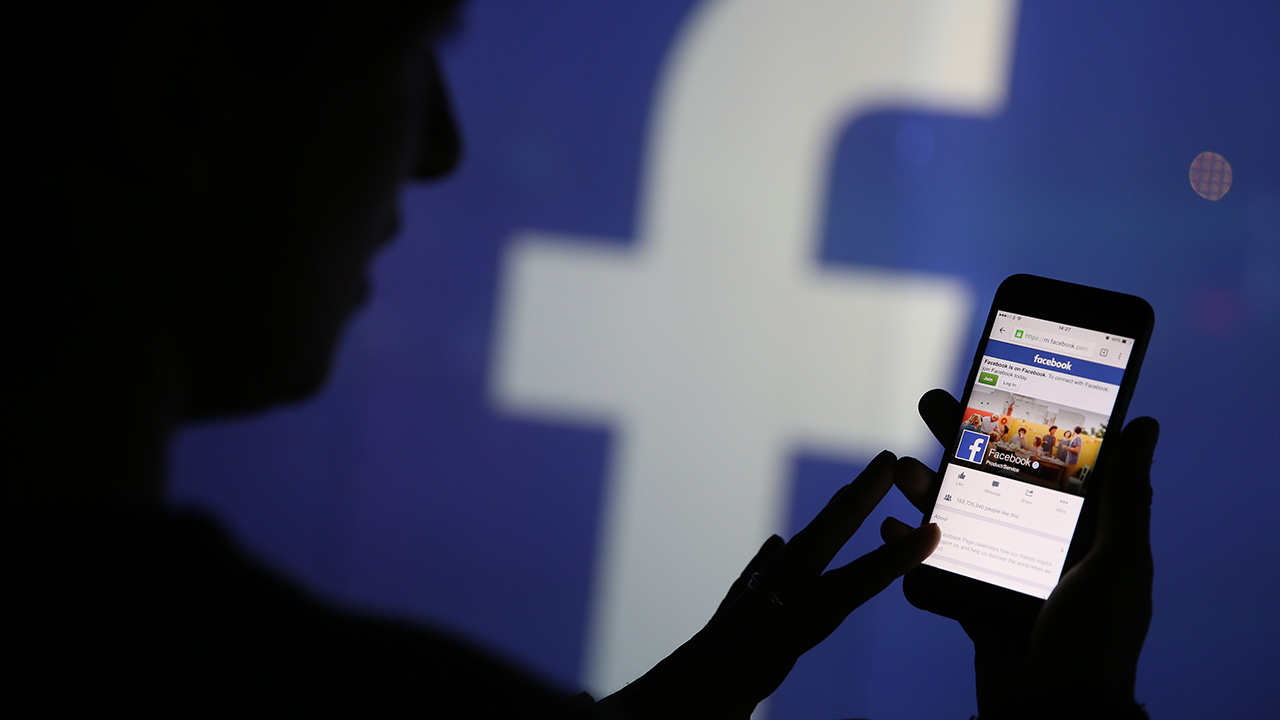 Facebook and Twitter have joined a network of over 30 news and technology companies to tackle fake news and improve the quality of information on social media, the group said on Tuesday.

First Draft Coalition, formed in June 2015 with the backing of Alphabet’s Google (GOOG), said it would create a voluntary code of practice, promote news literacy among social media users, and launch a platform where members can verify questionable news stories.

The platform will be launched by the end of October, Jenni Sargent, managing director of the coalition, said in an email.

Facebook (FB), the world’s largest social media network with about 1.7 billion users each month, has been criticized for its role in spreading fake stories and misinformation. Twitter (TWTR), with about 140 million daily users, plays a crucial role in breaking news and disseminating eyewitness content.

In August, Facebook increased the use of automation to select the most-talked about topics of the day for its popular “Trending” feature, as a way to reduce human bias.

Twitter in July swiftly removed posts from Islamic extremists glorifying a truck attack in Nice, France, winning a rare round of praise from watchdog groups for a platform that has often struggled to contain violent propaganda.