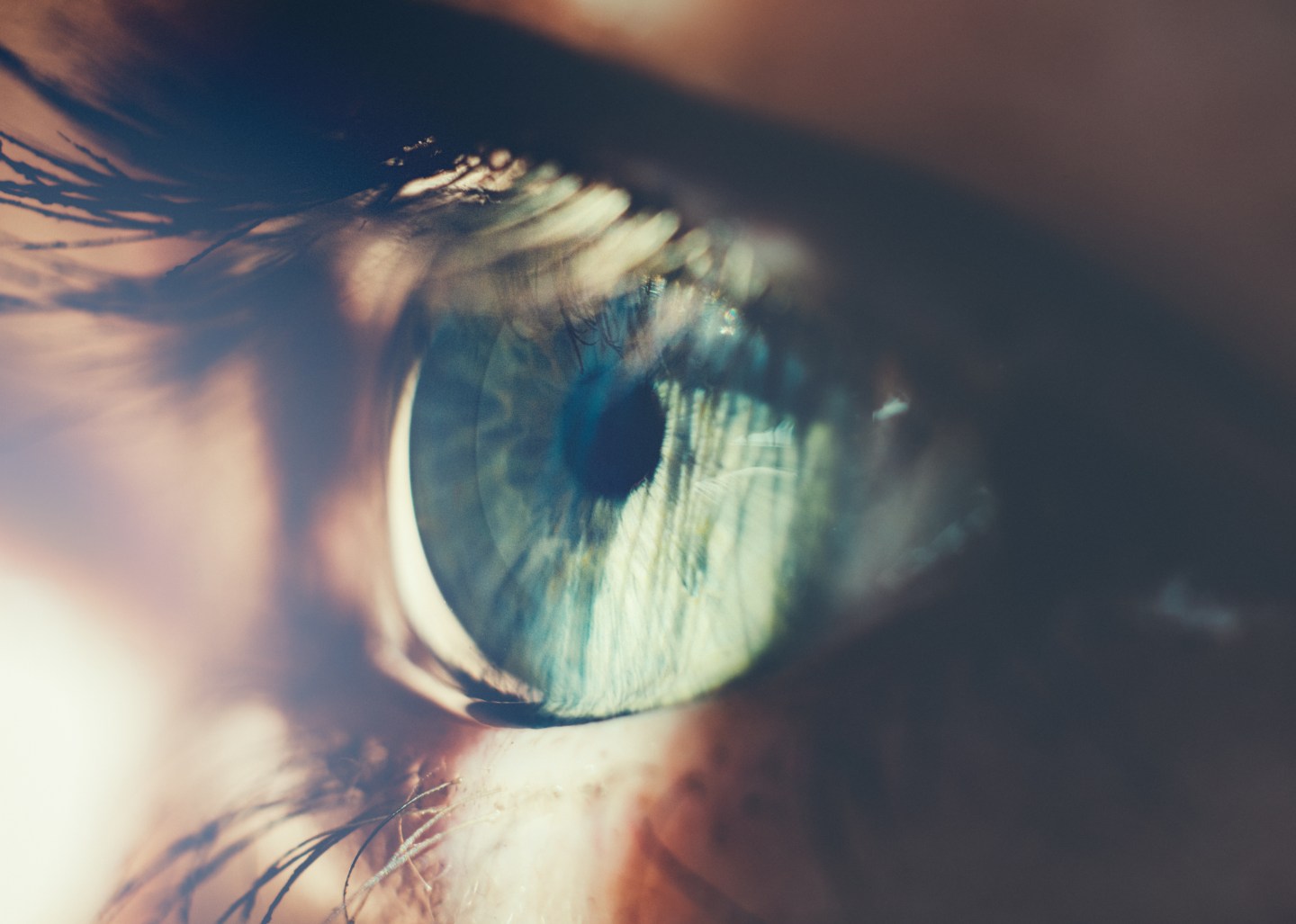 Alibaba’s payments arm, Ant Financial, has acquired EyeVerify, a maker of optical recognition technology used by Wells Fargo along with dozens of regional banks and credit unions across the country.

Bloomberg reported the purchase price as around $70 million, but a person close to EyeVerify says this is incorrect and that the actual amount was $100 million, and that it was an all-cash transaction.

The deal is significant partly because biometric tools such as eye-recognition software, which lets customers log into accounts with their eyes, are becoming mainstream as banks look for new ways to fight fraud.

As Fortune explained in a June feature about EyeVerify, the technology works by examining the blood vessels behind the whites of customers eyes’ and is reportedly as accurate as fingerprint sensors, which work 99.8% of the time. The banks deploy it by adding EyeVerify to their apps, allowing their clients to log in and do things like check balances and pay bills.

Being part of Ant Financial will give EyeVerify more access to the more than 450 million people, most of them in China, who use the online payments platform Alipay.

“Now, I have a much larger platform,” said EyeVerify CEO Toby Rush in a phone interview. “With Ant as a parent company, we can leverage their resources and stability to cast a vision that is 20 years long.”

Unlike in the U.S., where its primary business is consumer banking, EyeVerify’s role in China will be to authenticate payments on Alipay’s vast peer-to-peer network, which Rush likens to PayPal.

Rush added that the deal has already been approved by U.S banking regulators. While a Chinese company acquiring a key piece of U.S. banking technology may raise security concerns, Rush said EveVerify does not collect or store any biometric information. Instead the entire eye-authentication process takes place only on the customers’ device.

Missouri-based EyeVerify, meanwhile, will continue to pursue its course with the same team in place.

“The vision is we’re going to stay right here in Kansas City and double and triple the size of the company. All of the management will stay and the entire company will too.”

Prior to the acquisition, EyeVerify had raised around $10.4 million since it was founded in 2012.