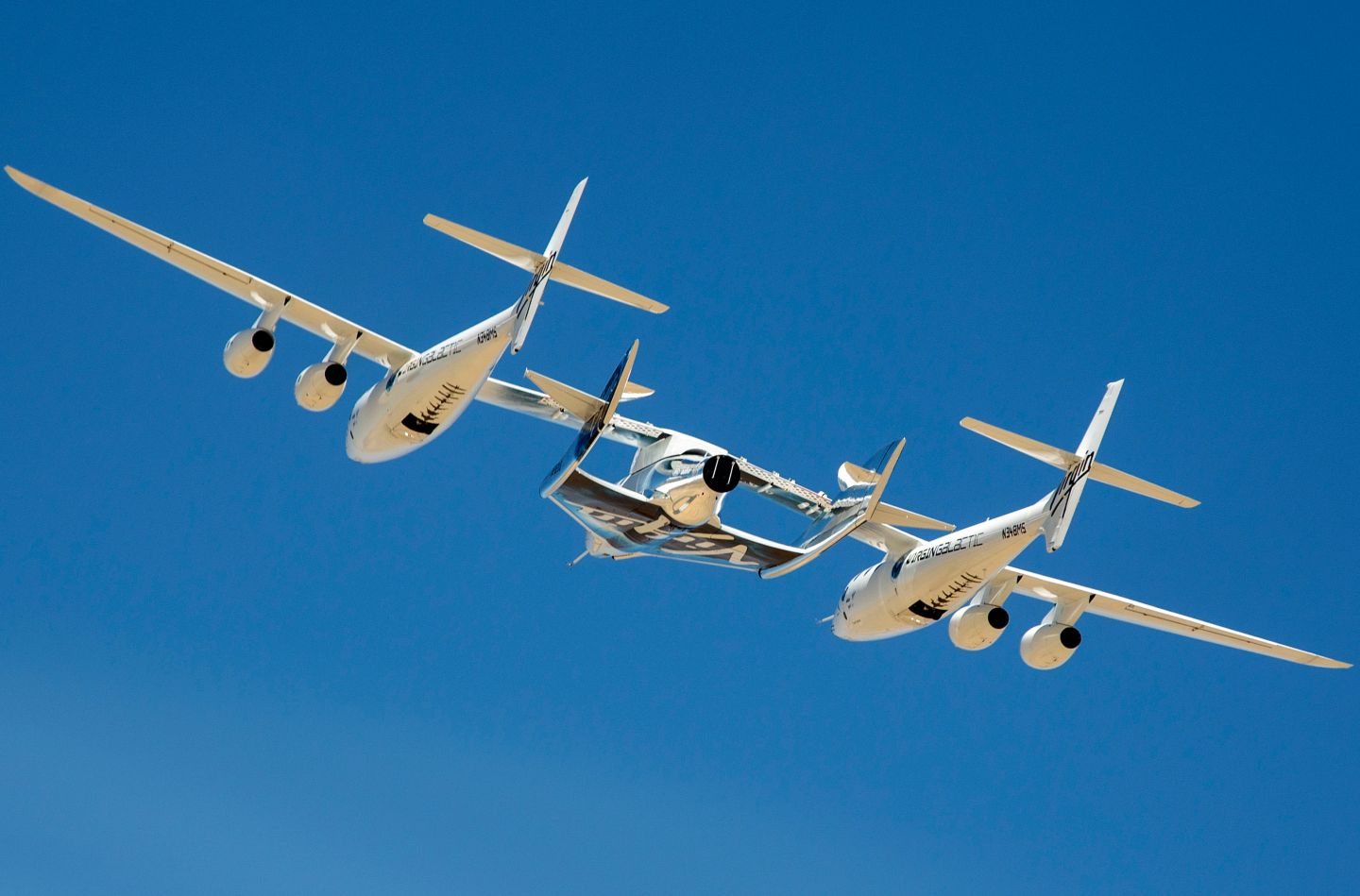 On Thursday, Virgin Galactic successfully completed its first test flight since a 2014 accident that killed a test pilot. A SpaceShipTwo space plane, the VSS Unity, flew in conjunction with its mothership, WhiteKnightTwo. SpaceShipTwo will eventually launch from the mothership to reach space, but for this test the two craft remained attached.

The Unity, according to the company, is the first craft built entirely by The Spaceship Company, Virgin Galactic’s manufacturing arm. The test flight was intended to act as “a flying wind tunnel,” testing the aerodynamics and stability of the craft under stress.

The test comes after a long dark period for the company. In 2014, a manual error by a pilot led to the crash of a previous SpaceShipTwo, and one pilot’s death. Responsibility for that crash, the NTSB eventually found, lay primarily with the plane’s designer, Scaled Composites, which relied heavily on manual systems but did not sufficiently insure against pilot error.

Though it’s a high-profile member of the space startup pantheon, Virgin Galactic is crucially different from the most prominent private spaceflight company, SpaceX. While SpaceX deals largely in government contracts to launch satellites, and hopes to eventually place settlers on Mars, Virgin Galactic is essentially a tourism operation. Once its space planes can reliably reach the upper edge of the Earth’s atmosphere, passengers who want to experience outer space will be able to go along for the ride (for $250,000 per ticket).