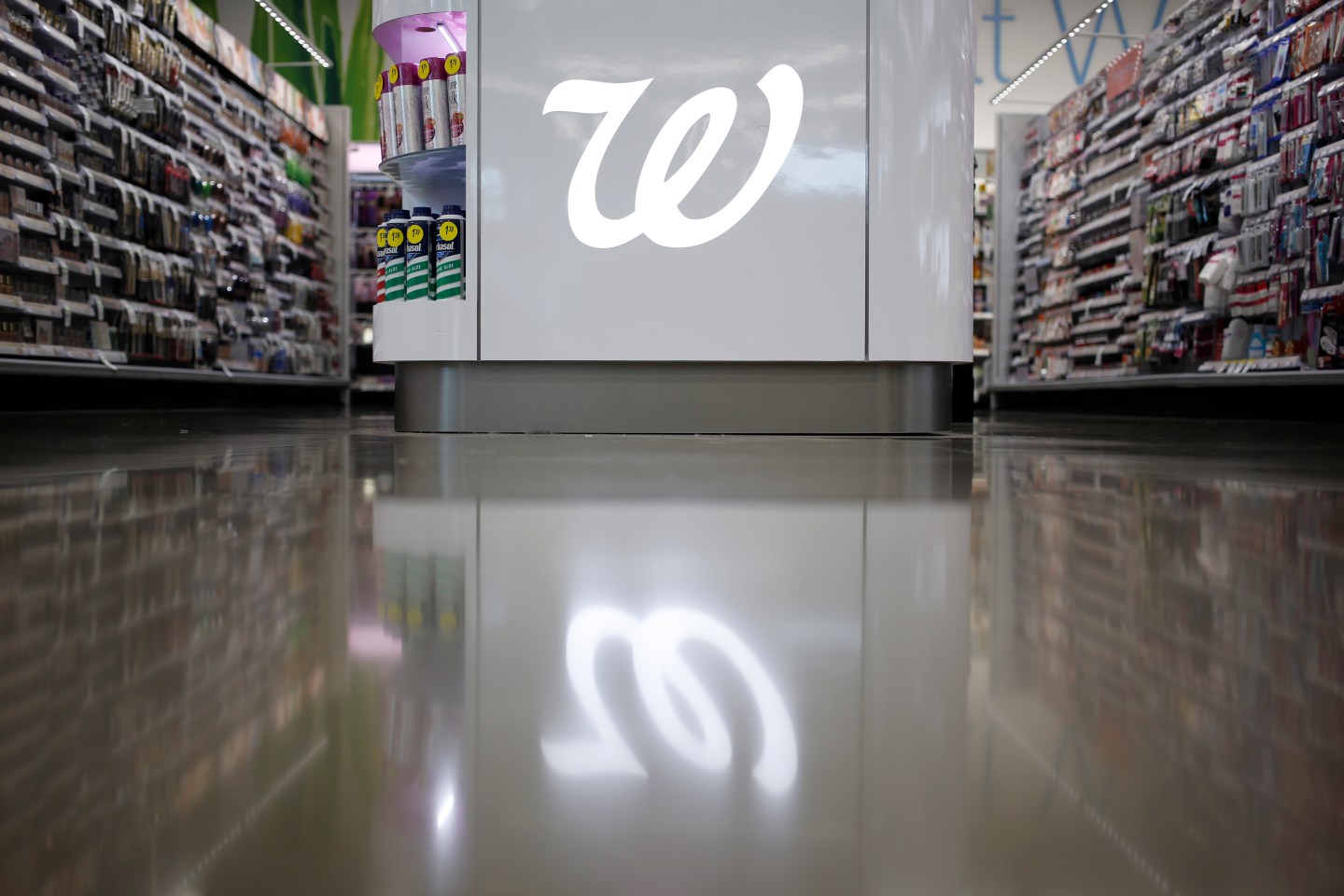 Drugstore chain Walgreens Boots Alliance (WBA) said it would likely have to divest between 500 and 1,000 stores, more than its previous estimate, to win regulatory approval for its planned acquisition of Rite Aid (RAD).

Walgreens, the largest U.S. drugstore operator, had earlier estimated it would have to sell not more than 500 stores to win regulatory approvals.

Walgreens, in October last year, offered to buy smaller peer Rite Aid in a $9.4 billion deal that would increase its U.S. footprint and give it scope to negotiate for lower drug costs.

Walgreens said it continues to expect the acquisition to close in the second half of this year and to realize synergies of over $1 billion within three to four years after that.

The drugstore operator said it continues to expect the deal to add to its adjusted earnings in the first full year after closing, after taking into account the divestitures.