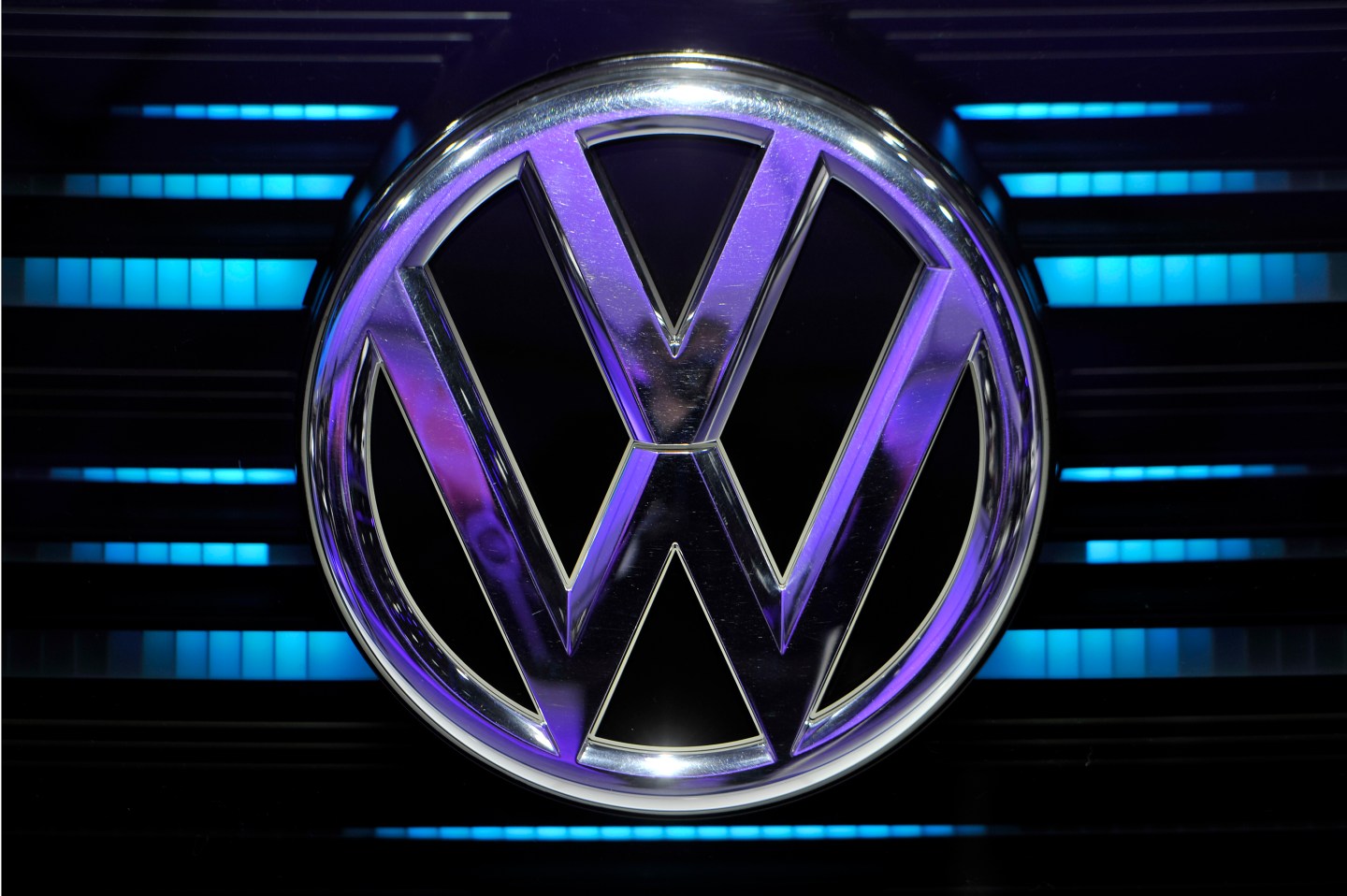 Volkswagen’s trucks division is close to announcing a partnership with U.S.-based rival Navistar International, three sources told Reuters, in the latest example of a deal driven by emissions regulations.

Volkswagen (VLKAY) has agreed to supply engines to Navistar (NAV) in exchange for a 19.9% stake in the truckmaker, one of the sources, who declined to be named, told Reuters.

Volkswagen will pay around $16 per Navistar share or about €200 million ($223 million) in total, the source said.

The deal will be announced as soon as Tuesday, the sources said. Volkswagen and Navistar declined to comment.

In May, Nissan (NSANY) took a 34% stake in Mitsubishi Motors (MMTOF), while in 2013, Aston Martin agreed to sell a 5% stake to Mercedes-Benz parent Daimler (DDAIF) in exchange for delivering next generation engines and electronics that meet the latest emissions rules.

Volkswagen’s commercial vehicles division is trying to build itself into a global truck manufacturer having absorbed Germany’s MAN and Sweden’s Scania, while Navistar is looking for a technology partner to build engines that can meet ever more stringent emissions rules.

For Volkswagen, Navistar is seen as an attractive target because it has a large North American dealer network, something the German company lacks.

Navistar, which has a market value of around $1.15 billion, has been on the lookout for an engine partner since 2010 when it failed to get approval from the U.S. Environmental Protection Agency for its heavy-duty diesel truck engine.

The two companies have been in talks about a potential tie-up for years, but Volkswagen has been distracted for much of the past 12 months by a diesel emissions test cheating scandal that has seen several top management departures.