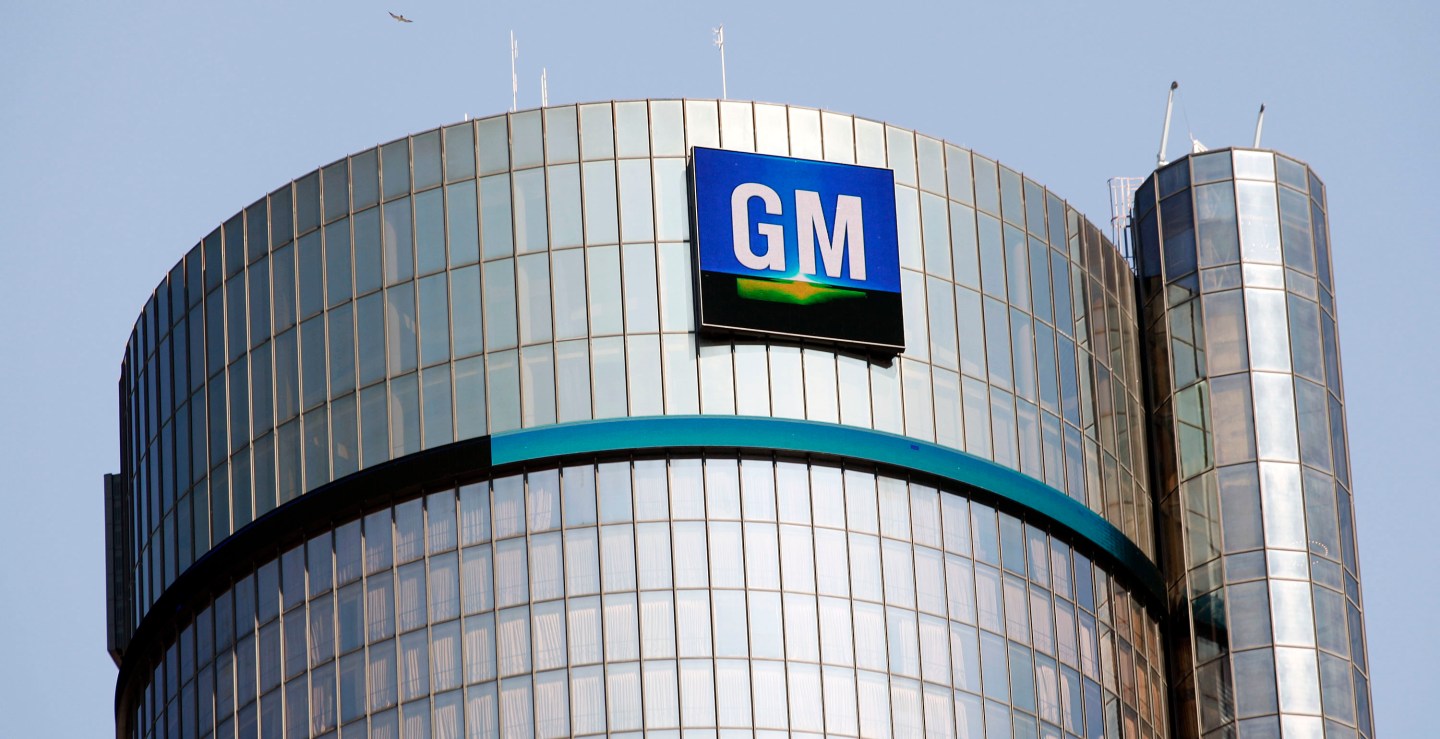 The settlement came on the eve of what would have been the fourth in a series of test trials intended to help GM and the plaintiffs define settlement options in 234 injury and death lawsuits consolidated in Manhattan federal court.

One of the two cases, which had been set for a Sept. 12 trial, was filed by Virginia resident Stephanie Cockram, who sued GM over injuries she said she sustained in a June 28, 2011 single-vehicle crash while driving a 2006 Chevrolet Cobalt. Another trial was scheduled for later this year.

It would have been the fourth trial on the issue. The first was voluntarily dismissed by plaintiffs during the trial, and GM was cleared of liability in two others. One case was settled before trial.

“We have an agreement to settle the last two federal bellwether cases,” The company said in a statement on Monday.

The switch can slip out of place, causing engines to stall and cutting power to the brake, steering and air bag systems.

The defect prompted the recall of 2.6 million vehicles in 2014.

Bob Hilliard, a lawyer for the plaintiffs, said in a statement that GM’s willingness to settle “creates momentum to continue the process of full resolution” of all the consolidated cases.

GM resolved some claims for injuries and deaths blamed on the switch through an out-of-court program administered by Washington lawyer Kenneth Feinberg.

GM has paid roughly $2 billion in criminal and civil penalties and settlements in connection with the switch. The company previously acknowledged that some of its employees knew about the switch defect for years before a recall was initiated.