That Beer Has How Many Calories? 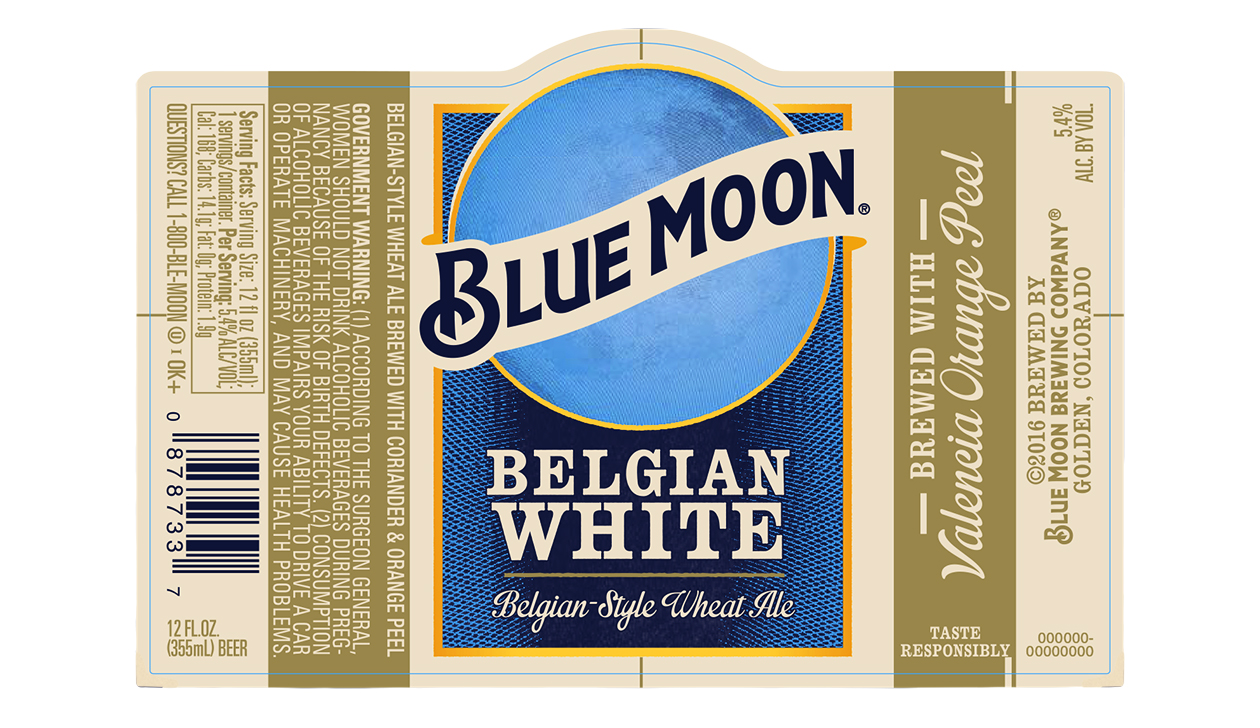 Brewers are constantly at war. They steal flavors, fight over bar taps, and sue each other over wacky ale names. But the latest Big Beer vs. craft battlefield is relatively mundane: nutritional labeling.

Alcohol com­panies were banned from listing serving fact details on cans and bottles until 2013, when the Treasury Department’s Alcohol and Tobacco Tax and Trade Bureau changed the rules. Now beer giants Anheuser-Busch InBev (BUD), MillerCoors (SBMRY), and others (repre­senting eight of 10 beers sold in the U.S.) have promised to add details about calories, fat, protein, and other nutritional information on all labels by the end of 2020. They say the move is altruistic, claiming a majority of beer drinkers want to know what’s in their favorite lager or pilsner.

For more on the beer industry, watch this Fortune video:

But by embracing transparency, Big Beer has put the little guy on defense. The largest brands—including Bud Light and Miller Lite—contain fewer calories and lighter alcohol volume than, say, a heady Russian Imperial stout. Plus, it’s costly to win regulatory approval for each new nutritional label, which could change the economics of small-batch brews. The result: Craft-beer lovers could see fewer styles from their favorite local breweries if locals put pressure on them to start counting calories.