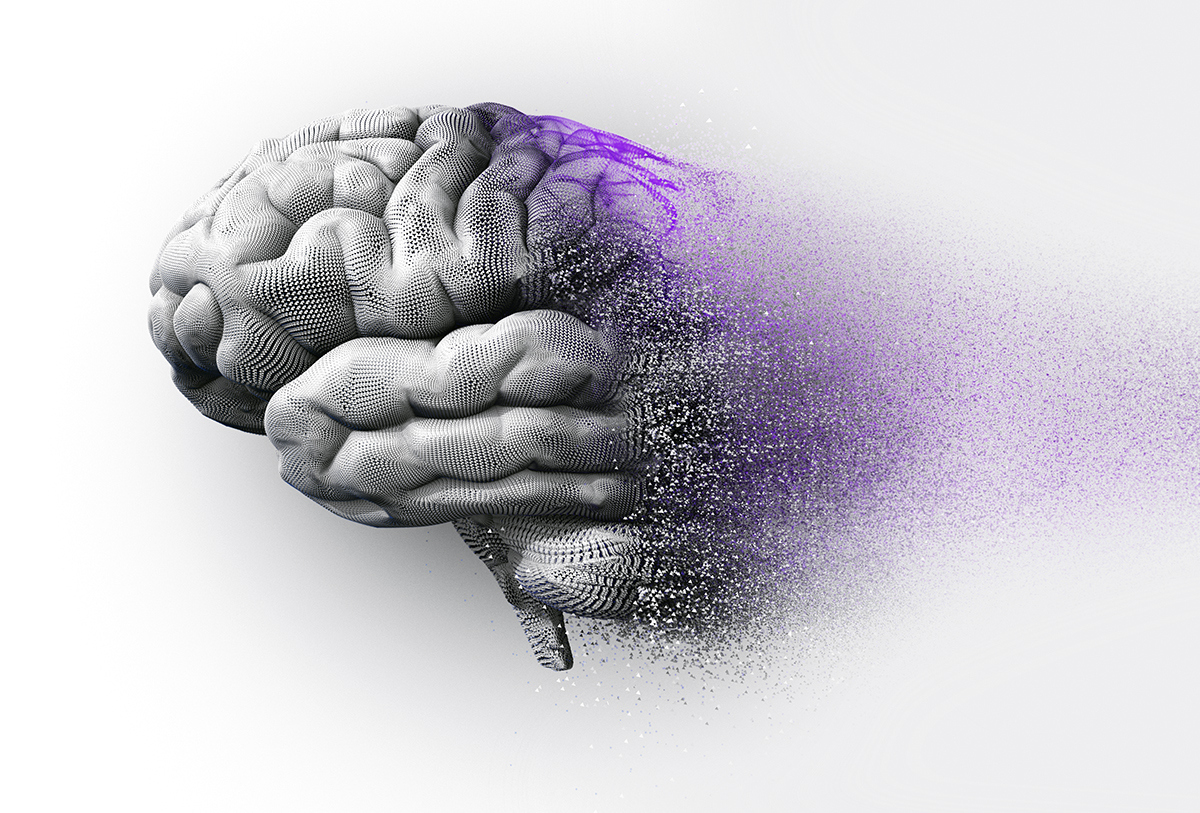 Preliminary clinical trials with a small group of patients suggest that aducanumab, a drug being developed by Biogen, may be effective in removing the brain plaques associated with Alzheimer’s disease. While Biogen has emphasized caution in interpreting the results, and any drug is years from reaching the market, aducanumab could become the first drug to treat the disease’s underlying causes.

Many researchers believe that Alzheimer’s is caused by so-called amyloid plaques accumulating in the brain. The new findings, published this week in Nature, showed that over one year, doses of aducanumab reduced the presence of these substances in the brain, and slowed the progression of dementia.

However, the study included only 165 patients, limiting their implications. Some patients also experienced an adverse side effect known as amyloid-related imaging abnormalities, which can cause bleeding in the brain.

Currently, the only available treatments for Alzheimer’s are symptomatic. These include cholinesterase inhibitors, such as Pfizer’s Aricept, that slow memory loss. Allergan’s Namenda, a so-called memantine, can mitigate symptoms in the disease’s later stages. A variety of antidepressants and antipsychotic medications are also sometimes prescribed.

But none of these slow or reverse the buildup of plaques in the brain.

For more on biotech, watch our video.

According to NPR, Biogen has begun larger-scale trials of aducanumab, though results of those studies won’t be known for several years. More than just demonstrating the effectiveness of aducanumab, researchers hope the study will provide more evidence for the causal role of brain plaques themselves.

More than 5 million Americans suffer from Alzheimer’s disease, making it the 6th leading cause of death in the nation.