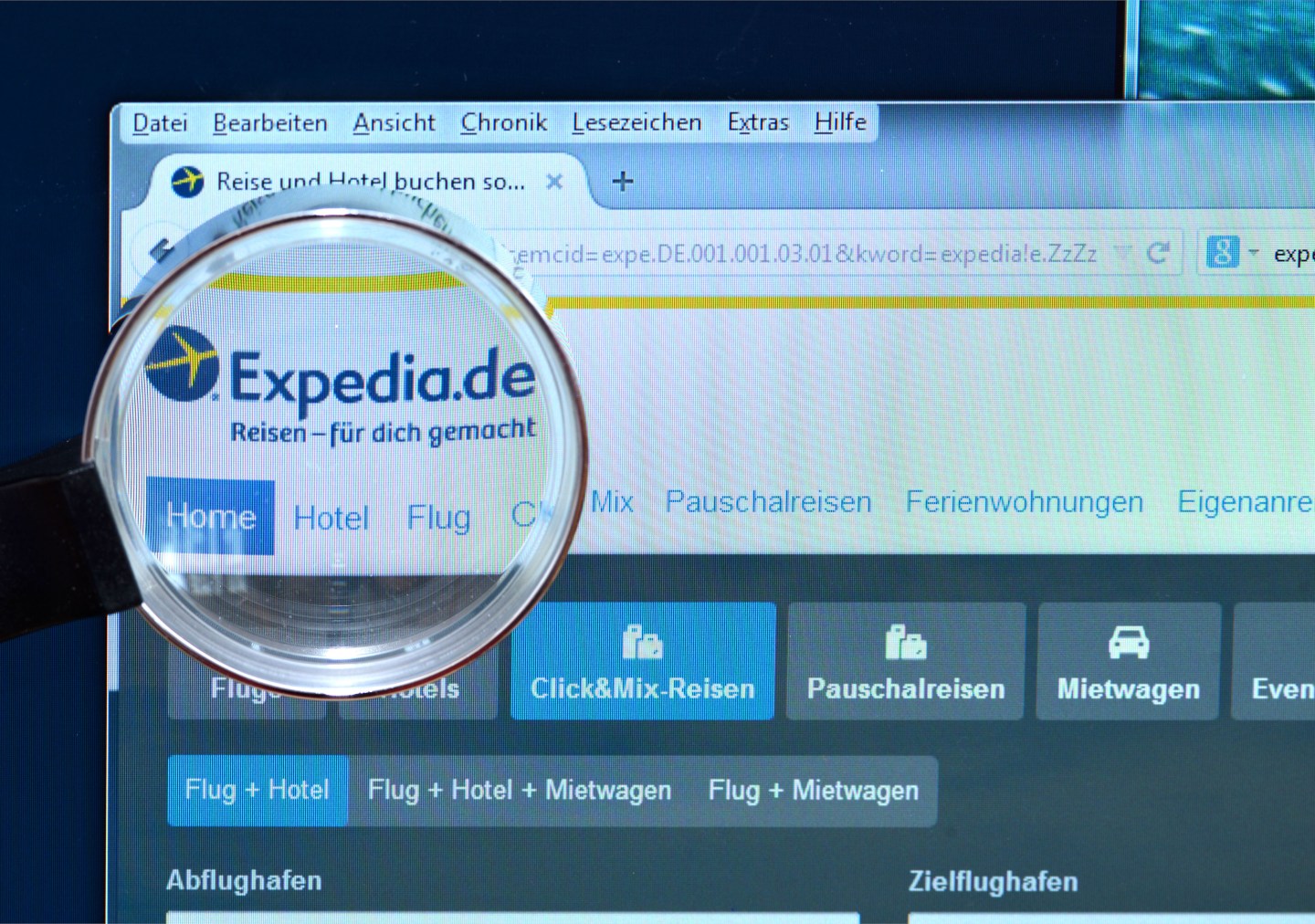 Australia‘s competition watchdog on Friday said online booking agencies Expedia (EXPE) and Priceline Group’s (PCLN) Booking.com had agreed to allow Australian hoteliers to offer lower rates for direct bookings by telephone and walk-ins but not through their own websites.

The deal, following an investigation, comes after Germany’s antitrust regulator ordered Booking.com to scrap the practice of forbidding hotels to offer rooms at lower prices on their own websites. Similar changes have been made in Italy, France and Sweden.

“They will now be able to offer lower rates through telephone bookings and walk-ins, offer special rates and deals to customer loyalty groups, in addition to offering deals via Expedia and Booking.com,” Australian Competition and Consumer Commission (ACCC) Chairman Rod Sims said in a statement.

In a statement, Expedia said the changes did not apply to bookings marketed or published online.

Expedia and Priceline dominate online hotel bookings globally and in Australia, where Wotif had once been a strong independent player before being bought by Expedia for A$703 million ($530.77 million) in 2014.

Expedia and Priceline raised their commission rates to 15% from 12% after the Wotif takeover. Hotels have been unable to offer lower rates on their websites and by telephone and for walk-ins due to contractual clauses even though they did not need to pay the commission to online travel agencies for direct bookings.

See also: How the Founder of Four Seasons Stumbled Into the Hotel Business

The Accommodation Association of Australia (AAA) has lobbied for those contractual clauses to be removed. AAA Chairman Richard Munro on Friday said his group had not been consulted before the deal between the online travel agents and ACCC was announced.

“It is a long way off what we wanted,” Munro told Reuters, referring to the inability to offer lower prices online, which is the most popular booking method.

“It is only a very lukewarm way to where we need to be and consumers in this country aren’t getting the best deal.”

Global hotel chains like Hilton Worldwide Holdings and Accor SA have focused on expanding their loyalty programme offerings and offering discounts and perks like free internet access and special meal deals to members to encourage customers to make direct bookings.

Booking.com. did not immediately respond to a request for comment.