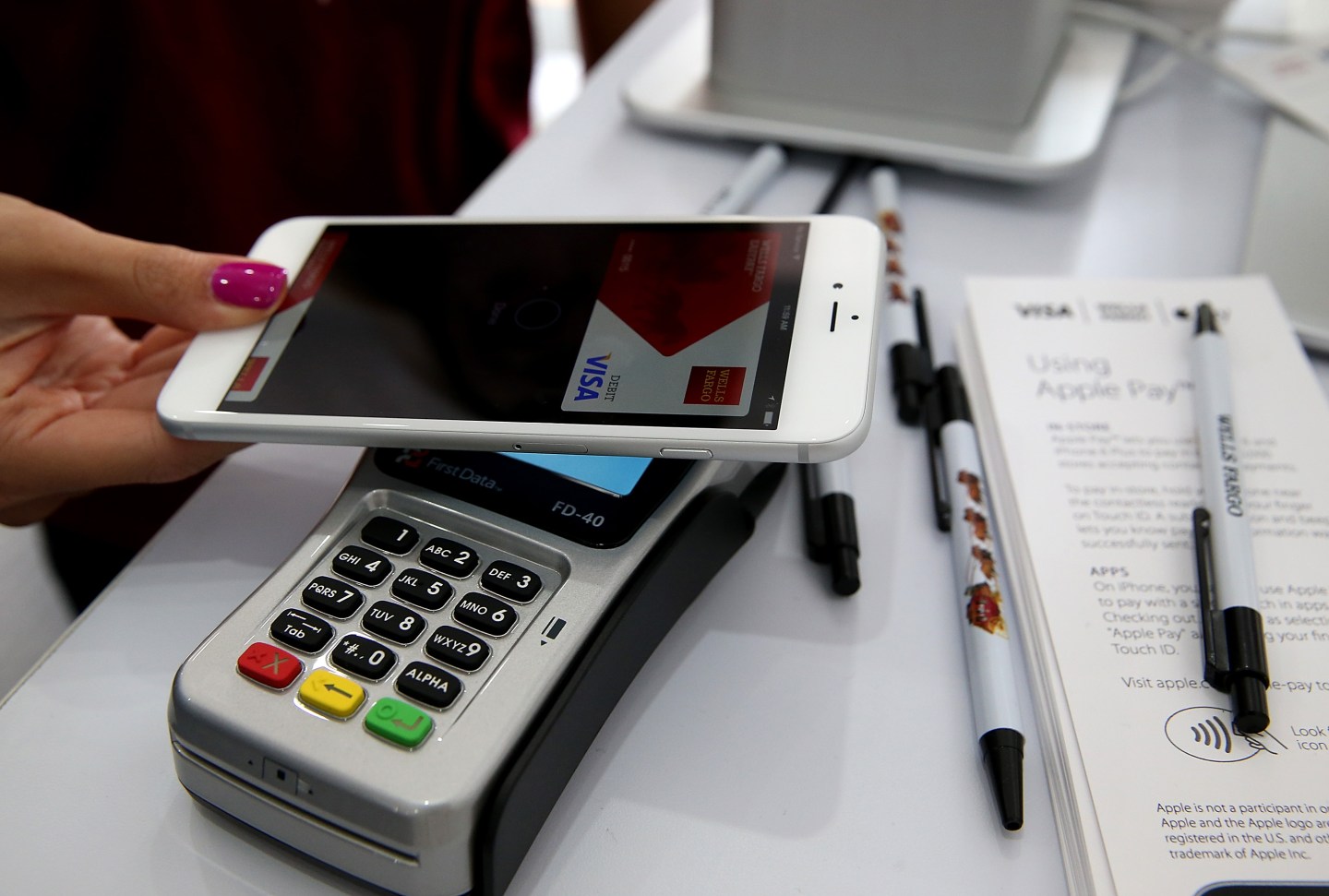 Australia’s anti-trust regulator on Friday said it would not grant the country’s three biggest banks interim approval to collectively negotiate with Apple (AAPL) to install their own electronic payments applications on iPhones.

The ACCC said that its decision not to grant the banks the interim ruling was not indicative of whether the full ruling, expected in October, would be successful or not.

“The ACCC has considered interim authorization within a short time frame at the request of the applicants,” ACCC Chairman Rod Sims said.

See also: Why Australia’s Biggest Banks Are Going After Apple

“However, given the complexity of the issues and the limited time available, the ACCC has decided not to grant interim authorization at this time. The ACCC requires more time to consult and consider the views of industry, consumers, and other interested parties.

Apple, which operates its own Apple Pay mobile wallet, does not allow third-party electronic payment apps to be loaded onto to the hugely popular smartphones. The banks are seeking to be able to negotiate jointly for access to Apple’s phones without themselves being accused of violating anti-competition law.

The three Australian banks contend that while Apple allows apps on iPhones using other commonplace technology, such as Wi-Fi and Bluetooth, restricting the technology through which mobile wallets function – known as Near Field Technology – constitutes anti-competitive behaviour.

Australia and New Zealand Bank (AUSTRALIA-NEW-ZEALAND-BANKING-GROUP), which signed a deal to use the Apple Pay system in April, is the only one of the country’s “Big Four” banks not to join the action. The country’s second-biggest lender, Commonwealth Bank of Australia, (CMWAY) and number three, Westpac Banking Corp (WEBNF), have joined with NAB.

A spokesman for the banks said they would continue their ongoing consultations with the ACCC until the final determination is made.

A spokeswoman for Apple in Sydney declined to comment on the announcement.