Here’s What You Need to Know About the #YouTubeIsOverParty Uproar 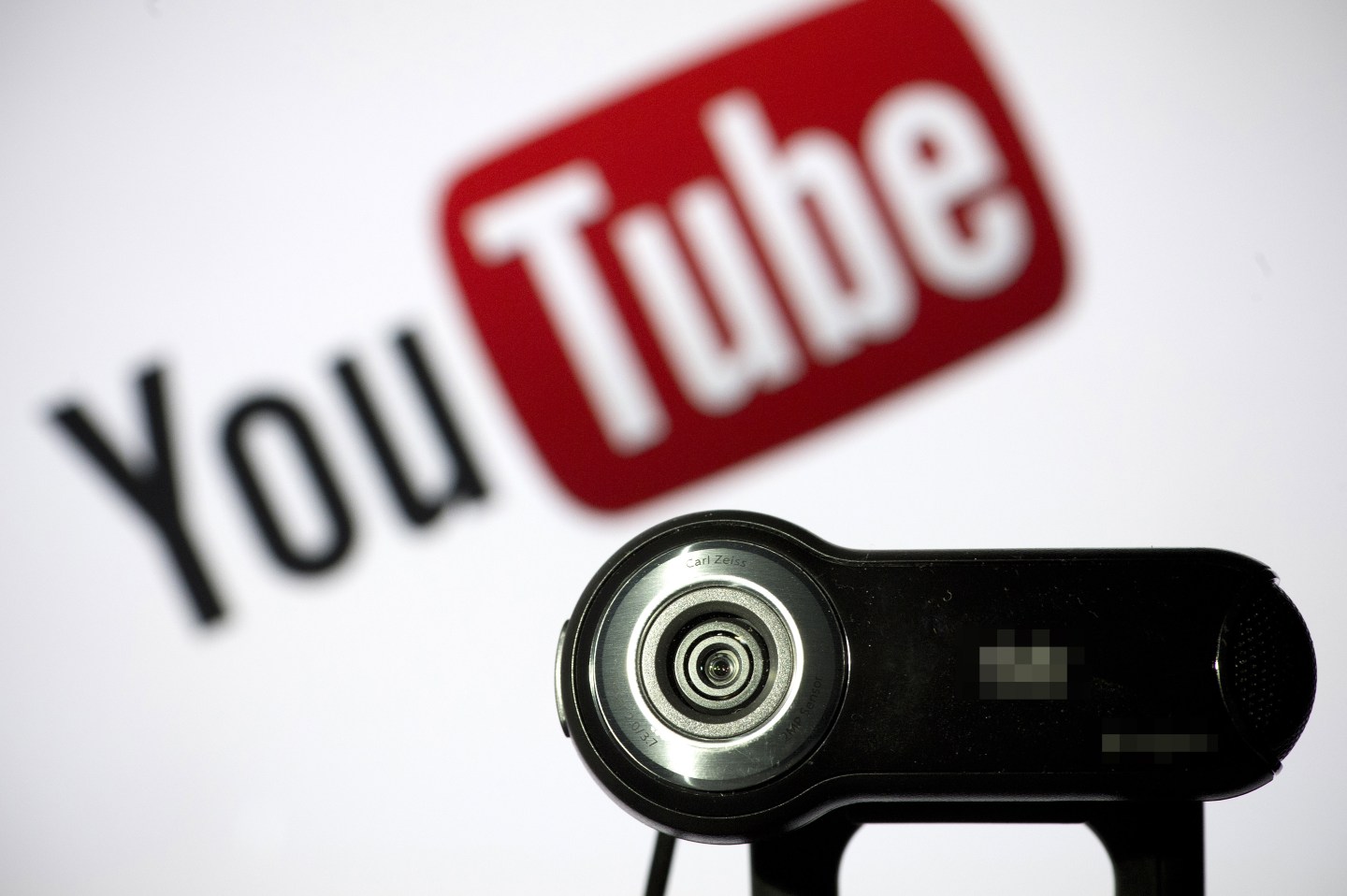 Twitter and YouTube erupted in a frenzy of outrage on Thursday after a number of prominent YouTube artists received notices from the service saying their videos had been declared unfit for ads because they contained material that was not “advertiser friendly.”

Some YouTube creators make substantial amounts of money by sharing in the advertising revenue from their videos. In most cases, the uploader gets 55% of the revenue and YouTube keeps the rest, but videos must meet certain criteria in order to have advertising applied to them.

One of those artists, Phil DeFranco, uploaded a video called YouTube Is Shutting Down My Channel and I’m Not Sure What To Do, in which he talked about getting more than 40 notifications from the service that his videos were considered inappropriate for advertising and would be “demonetized.”

DeFranco, who posts commentary on news and popular culture, has more than 4.5 million subscribers on YouTube (GOOG) and 1.6 billion total views. Thanks in part to his complaints, the hashtag #YouTubeIsOverParty was trending for most of Thursday on Twitter, and his original video now has more than 2 million views.

Other YouTube artists also complained about their videos being blocked from the service’s automated advertising system. Hank Green, who hosts a popular channel with his brother John and co-created the VidCon conference, said he received what he called “the most hilarious demonetization notice” from YouTube.

The Vlogbrothers probably got the most hilarious demonetization notice. Shows the variety of content affected. pic.twitter.com/lRrGkN5HSY

In addition to a video entitled Vegetables That Look Like Penises, Green said YouTube also warned the pair about a video in which his brother visited a United Nations refugee camp in Jordan and spoke with some of the residents. “Shows the variety of content affected,” he said.

Although many of those who posted complaints about the warnings said they were based on new content guidelines put in place by YouTube, the service pointed out on Twitter that there has been no change to its rules on advertiser-friendly content. Instead, it said it has improved its notification system, in an attempt to be more transparent.

This didn’t satisfy some of the company’s critics, however. DeFranco, for example, responded by asking “So before you were just turning off ads and not emailing us?”

Others noted that even something as innocuous as an acne video had gotten a demonetization warning, and DeFranco pointed out that a video about a blood-covered Syrian boy was still considered safe for advertisers, but his news videos were not.

DeFranco also said in his video complaint that because he deals with news topics that are often disturbing, and therefore probably not advertiser friendly, he faces a risk of losing one of his main methods for making a living from his videos.

Although the YouTube rules say any videos with offensive language or disturbing imagery will be excluded from the advertising program, there is a clause that says advertising might be applied anyway if “the context is usually newsworthy or comedic and the creator’s intent is to inform or entertain.”

Artists with large followings like DeFranco and Green can make a substantial amount of money from YouTube advertising. The company has said in the past that it wants to do more for creators who use the platform, and that this is part of the reason it launched the YouTube Red subscription service.

Many of those who criticized the company using the #YouTubeIsOverParty hashtag put YouTube’s behavior in the same category as Facebook (FB), which routinely takes down breastfeeding videos and other content that it believes will offend users or advertisers.

This is the end game of allowing all your content to be swallowed up by social media ghettos. #YouTubeIsOverParty pic.twitter.com/ckSNa8YUmj

A number of users called YouTube’s actions a threat to free speech, although the company technically isn’t bound by the First Amendment to the U.S. Constitution, since it is a business and not an arm of the government. Like Facebook, it can remove whatever content it wants to.

More than anything, however, the dispute reinforces how much of our public speech and behavior is now controlled by large corporations and platforms such as Google and Facebook.