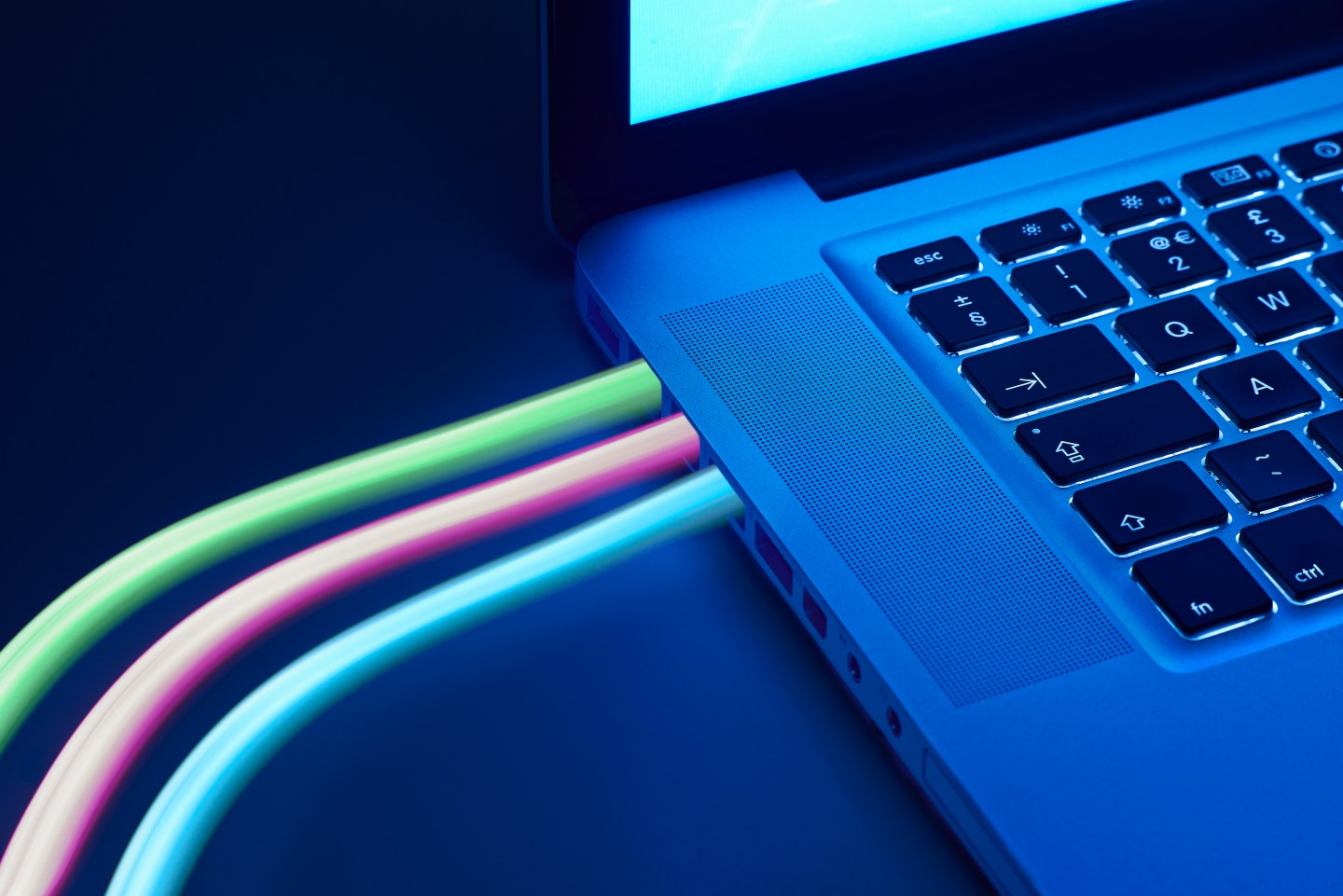 Europe needs to invest close to $800 billion in its digital infrastructure to catch up with the United States and China, the European Union commissioner responsible for the issue said Thursday.

If Europe can’t develop fiber-optic networks and next-generation high-speed 5G wireless applications and networks fast enough, “we will lose, because important technological applications will not be possible any longer in our industry,” Oettinger said.

Amazon and Google benefit from a U.S.-wide data standard and have been able to collect data that gives them much broader knowledge of their customers’ needs than most European companies, he said.

“Investments of 600 to 700 billion euros ($670 to $780 billion) are needed in the European area, according to our calculations,” Commissioner Guenther Oettinger said at a panel at the European Alpbach forum, an annual conference in Austria.

This included investments in Switzerland, Ukraine, and the western Balkans, which are part of the pan-European infrastructure, he said.

Oettinger, whose role covers the digital economy and society, said he was touring European countries to talk about the need for unified digital standards because this was the only way to meet the competition with digital giants such as Amazon (AMZN) and Google (GOOG).

“In less than two years we will have one European legislative standard and a balance between data protection and the right to use the data,” he said when asked about when to expect a European-wide data regulation.

“Standards such as how to connect cars have to be the same in Europe. They should be strong enough to become part of the global norms and standards,” he said, urging European universities to attract international IT pioneers.

“We have to bundle our European strength we have at universities and in the industry, or our 28 silos will be not strong enough to compete with Silicon Valley and the Chinese,” Oettinger said.

Challenging the views of the right-wing Alternative for Germany and the Austrian anti-migrant Freedom Party, he told the audience: “If you were not willing to vote in that direction we could have a multicultural future.”

Austria is rerunning a presidential election on Oct. 2. Opinion polls show the Freedom Party’s Norbert Hofer just ahead of his independent rival, Alexander Van der Bellen, who narrowly beat Hofer in a previous run-off vote in May that was annulled.