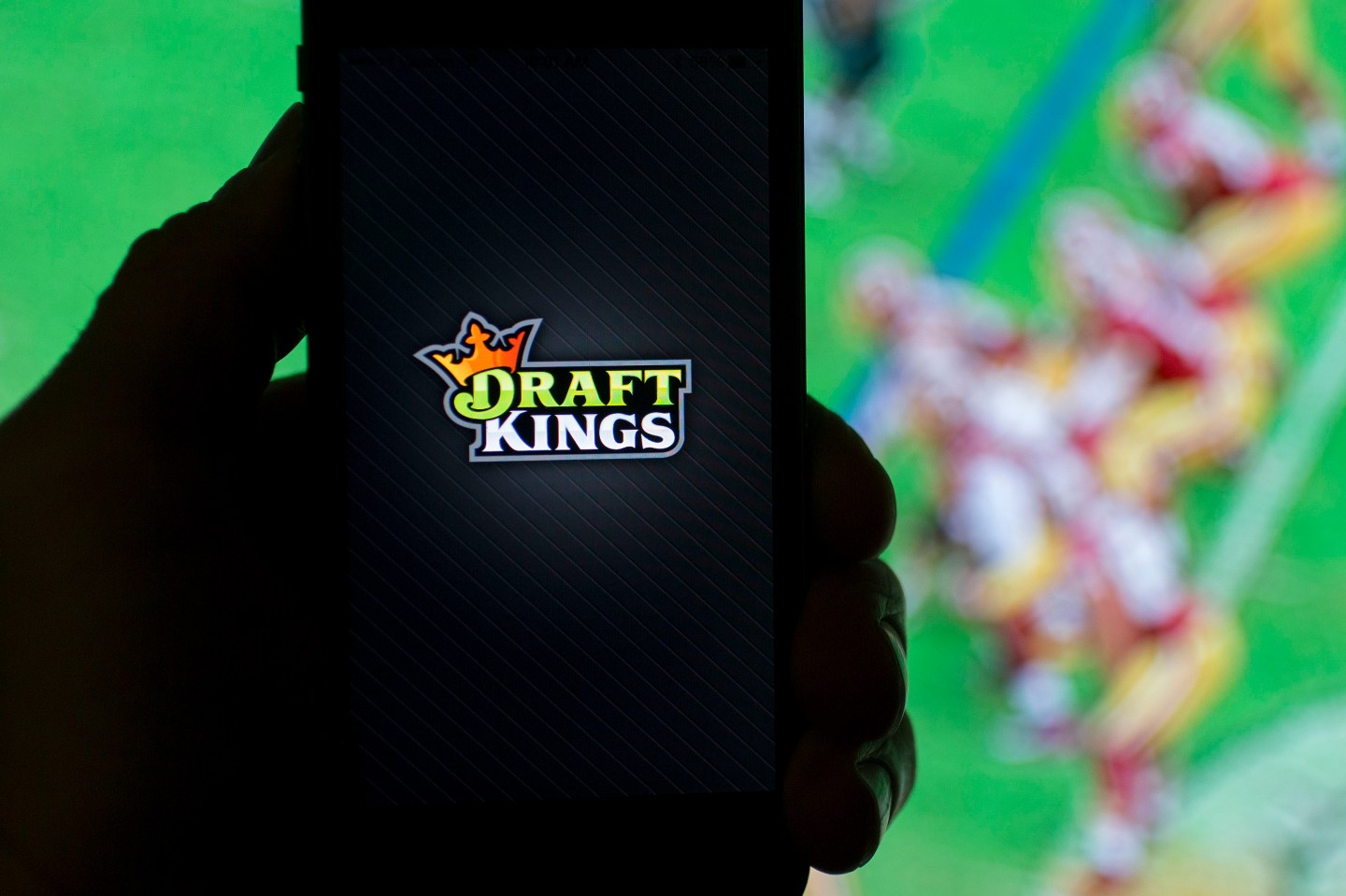 The DraftKings Inc. logo is arranged for a photograph on an Apple Inc. iPhone in Washington, D.C., U.S., on Sunday, Oct. 4, 2015. Fantasy sports companies DraftKings Inc. and FanDuel Inc. raised a total of $575 million in July from investors including KKR & Co., 21st Century Fox Inc. and Major League Baseball to attract players to games that pay out millions of dollars in cash prizes in daily contests. Photographer: Andrew Harrer/Bloomberg via Getty Images
Photograph by Bloomberg via Getty Images

We had first reported on the round last week, albeit without the specific dollar amount. In conjunction with the deal, Revolution partner Steve Murray (ex-Softbank Capital) will join the DraftKings board of directors.

“Revolution Growth is a tremendous new partner for DraftKings, with an entrepreneurial outlook and spirit of innovation that meshes perfectly with the culture of our company,” said DraftKings co-founder and CEO Jason Robins.

Revolution’s Murray added: “Building a business is never easy, especially one that is leading the creation of a new marketplace, but Revolution has the expertise to help entrepreneurs execute on their ideas, especially where sports and policy intersect.”

Neither DraftKings nor Revolution would discuss valuation, although multiple sources say that the new round values DraftKings substantially lower than the approximately $2 billion post-money mark it received after raising capital in the summer of 2015.

Update: A subsequent SEC filing reveals that the new investment is structured as debt, with a company source saying it’s convertible notes that will soon convert into equity.