SAP Is Building Bias Filters Into Its HR Software 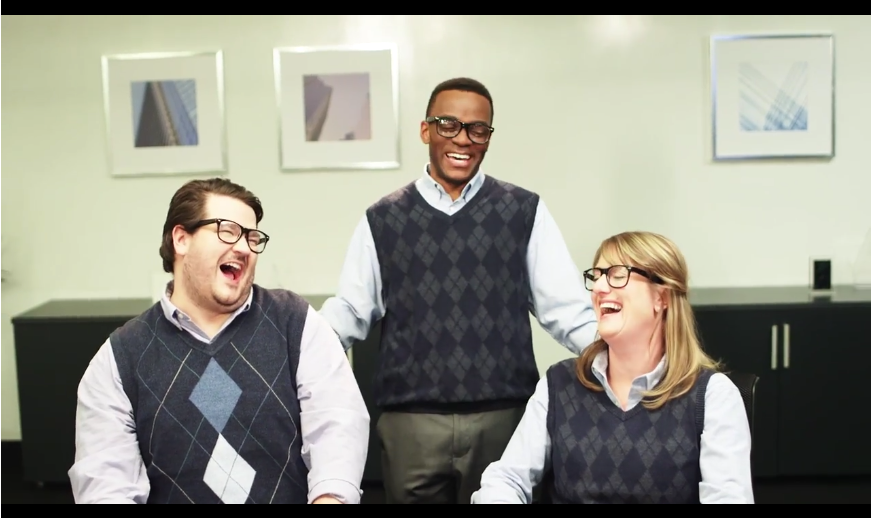 SAP is betting that artificial intelligence can help eliminate bias in hiring and employee performance reviews.

The tech giant has been particularly vocal about improving gender and ethnic diversity, not exactly strange considering it owns human resources software company SuccessFactors. It even recently gave nearly 1% of its U.S. workforce, including some men, raises in order to close a pay gap.

More significantly for the rest of the corporate world, however, are additions that SAP (SAP) plans for its SuccessFactors HR management system, which includes applications for recruiting, performance appraisals, and career development.

The new features include data crunching that flags potentially biased language in job descriptions that could unintentionally limit a pool of candidates, according to presentations that the company is making during its annual customer conference this week in Las Vegas. Descriptors such as “rock star” or “ninja” in a job description, for example, could have the unintended effect of discouraging female candidates, so the SuccessFactors software might “suggest” alternate nouns. The company is also working on similar alerts for its performance review module as well as systems used to help with planning executive successions.

In simple terms, these alerts are like grammar checkers you might find in a word-processing application. Only these are designed to flag terms that could hint at a pattern of unconscious bias. The idea is to bring these habits to managers’ and employees’ attention so that, over time, they occur less frequently, according to SAP.

“The focus for so long has been on analytics to detect these habits, now it’s time to put them to use to build awareness and best practices,” said Patti Fletcher, a strategic and solutions marketing representative for SAP SuccessFactors.

SAP is designing the new features with a customer advisory group specifically focused on diversity and inclusion issues—one that includes multinational companies like McCormick & Co., New York Life, and Royal Bank of Canada.

“The more we can build best practices into the tools we use every day, the more we can reshape expectations,” Carlyle told Fortune. “You’ve got a better chance of making sure that your diversity strategy is working.”

SAP hasn’t said exactly when it will debut the new anti-bias features. One of its rivals, Workday (WDAY), is also investing substantially in artificial intelligence that it might use in its human resources management platform. It established a specific venture fund explicitly for this purpose in July 2015.

There are also startups working on software intended to help identify and eliminate potential bias such as GapJumpers, a service for hiring through “blind auditions” that is used by Google; or Textio, which sells software specifically for optimizing job descriptions. But SAP’s focus on this capability is likely to help open the floodgates.