Nokia’s Head of Technologies Is Leaving 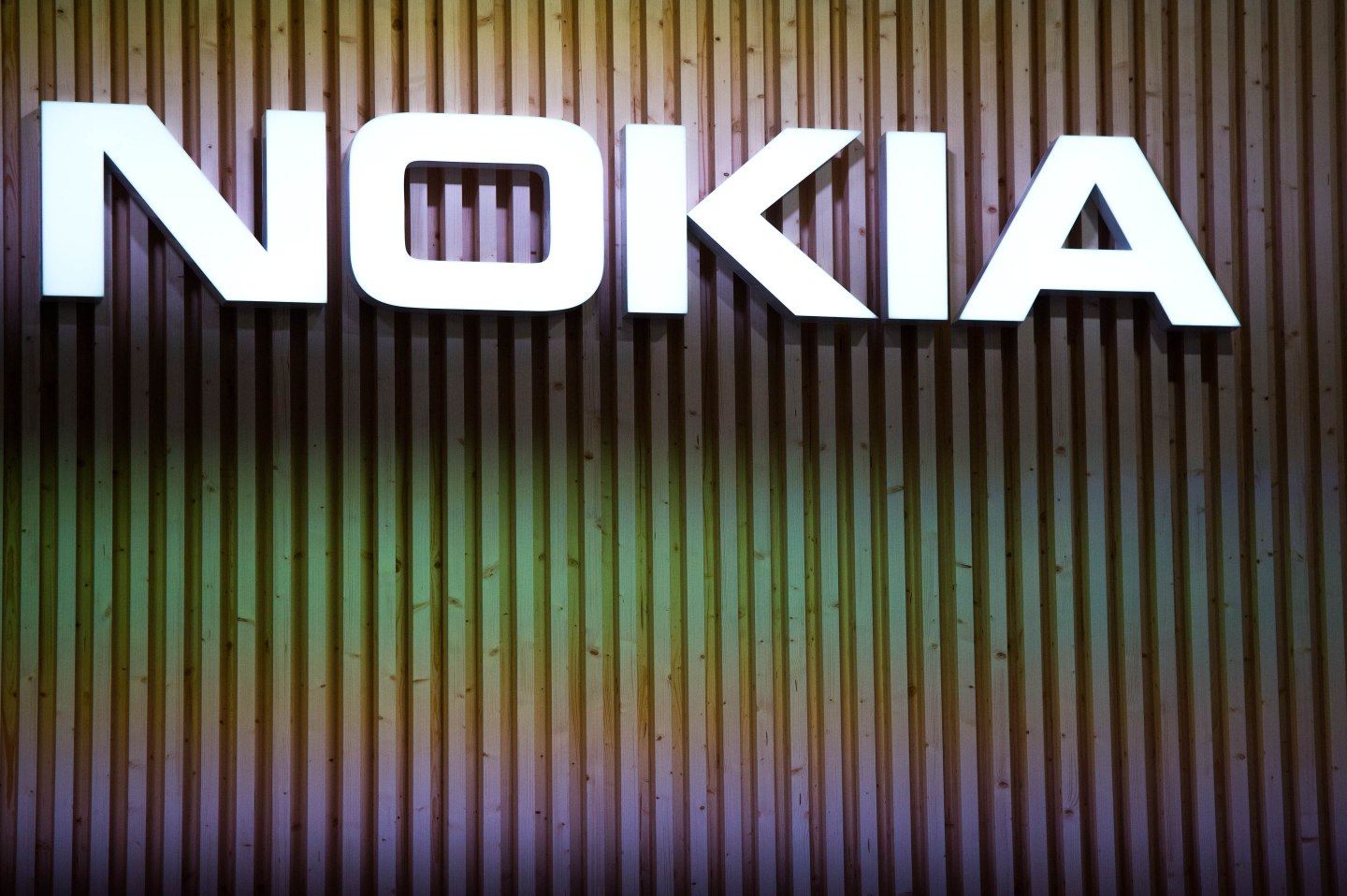 BARCELONA, SPAIN - MARCH 03: A logo sits illuminated outside the Nokia pavilion during the second day of the Mobile World Congress 2015 at the Fira Gran Via complex on March 3, 2015 in Barcelona, Spain. The annual Mobile World Congress hosts some of the wold's largest communication companies, with many unveiling their latest phones and wearables gadgets. (Photo by David Ramos/Getty Images)
David Ramos/ Getty Images

The head of the Nokia division aiming to bring the brand’s mobile phones back to market is leaving after two years in the role, the Finnish company said on Wednesday.

Ramzi Haidamus is stepping down as president of the Nokia Technologies unit that handles patents and new consumer products, including a recent licensing deal with HMD Global it hopes will herald the return of Nokia handsets.

Once the world’s biggest maker of mobile phones, Nokia (NOK) was wrong-footed by the rise of smartphones and eclipsed by Apple and Samsung, ultimately resulting in the sale of its handset business to Microsoft Corp in 2014.

Nokia is now focused on telecoms network equipment, an industry with weak growth outlook, and the small Nokia Technologies operation has been leading the return to consumer products in search of future growth.

“Given that progress, now is the right time for me to explore new opportunities to pursue my passion for building and transforming businesses,” Haidamus, who joined Nokia in 2014, said in a statement.

Nokia said it has begun the search for a successor and that Brad Rodrigues, currently head of strategy and business development at Nokia Technologies, will assume the role of acting president.