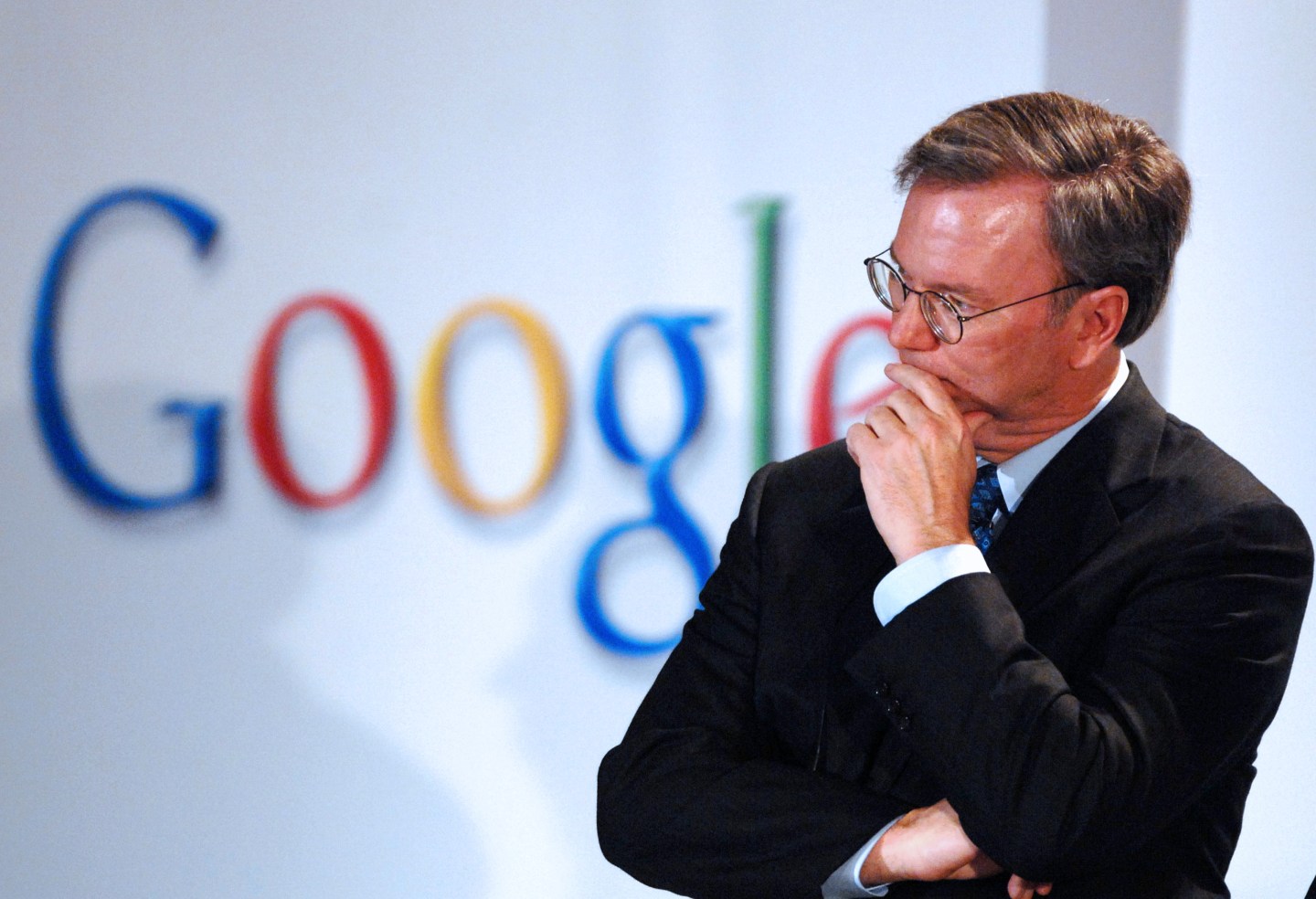 The European Commission is about to propose a law that would let news publishers across the EU try to charge companies like Google (GOOG) for reproducing parts of their articles.

The idea has already been tried in Germany and Spain, and has failed both times. Now the German digital commissioner, Günther Oettinger, is about to include it in his long-awaited new copyright directive.

As a leaked draft of the directive makes clear, the Commission wants to beef up the rights of news publishers in order to prop up the industry in a time of technological change.

“In the transition from print to digital, publishers of news publications are facing problems in licensing the online use of their new publications and recouping their investments,” the draft reads.

The proposal, as described in the draft, falls somewhere in between the German and Spanish attempts. Whereas the German “ancillary copyright” law only applied to publishing parts of articles—most famously the snippets that show up on Google News—the EU proposal would also apply to “reproduction” of parts of articles.

According to Julia Reda, a European Parliament member from the Pirate Party who last year authored a major parliamentary report on EU copyright law, the new proposal means Google could be charged licensing fees merely for scraping news-article content from the web and adding it to its database.

In Germany, Google stopped showing everything but the headlines of publishers’ articles—and when the publishers’ traffic plummeted, they relented and granted Google a temporary free license to use snippets of their article text.

“What Google would have to do [under the EU proposal] is remove the publishers from the search results altogether,” Reda told Fortune. “It’s quite clear what’s going to happen, the same thing as in Germany—publishers who want to continue to show up in Google search results will give Google a free license and [Google’s smaller rivals] won’t get a free license.”

Additionally, while the German ancillary copyright law only applied to search engines and news aggregators, the draft EU proposal would also forbid individual people from linking to articles while posting a couple sentences from the article text.

And, while the German law only applies for one year after publication, the EU law would apply for 20 years.

On the other hand, in line with the recommendations of an impact assessment that was also leaked last week, the EU proposal excludes the fatal flaw of the Spanish ancillary copyright law—it doesn’t ban publishers from waiving their rights.

In Spain, with publishers unable to grant Google a free license like in Germany, the U.S. giant simply shut down Google News in the country. The withdrawal proved disastrous for the Spanish news industry, particularly smaller players that relied on Google News to get readers.

However, it’s not clear how this will match up with the E-Commerce Directive of 2000, which lets such companies off the hook when it comes to the things that users do on their platforms—and in fact bans anyone from forcing the companies to monitor their users’ activities.

Interestingly, there is nothing in the leaked draft about harmonizing so-called “freedom of panorama” laws across the EU. In some European countries, such as France, people may not take and publish photographs of certain buildings or public artworks without permission—for example, you’re not supposed to take a photo of the Eiffel Tower at night and put it on Facebook (FB) (not that the law stops many tourists from doing just that).

This was a key battleground when Reda’s report, which included recommendations for the Commission’s upcoming reforms, was going through the European Parliament. Some parliamentarians tried to make the report call for an EU-wide ban on such photographic activities. Others wanted “freedom of panorama” made an EU-wide right. Neither side succeeded.

In a separate leaked draft of the Commission’s copyright communication (the statement that will accompany its directive proposal), the Commission “strongly recommends” that all EU countries adopt freedom of panorama. However, by excluding it from the directive, it does not force them to do so.

What the directive will do, per the draft, is force countries to let research institutions (but not individuals) use text and data-mining technologies without breaking copyright. Member states would also have to let libraries digitize “out-of-commerce” works—which are still copyright-protected but not commercially available—in order to preserve them for posterity, and make it easier for educators to conduct online lessons using copyrighted materials across intra-EU borders.

For more on copyright, watch our video.

The proposal is expected to officially come out in late September. That will mark the beginning of an epic battle—it will have to go through first the European Parliament and then the EU member states, and it may look quite different by the time everyone’s agreed a compromise.

One thing is for certain. The European Parliament has twice rejected the idea of ancillary copyright, both in Reda’s report (where someone tried to include the idea) and in a parliamentary report on the digital single market at the end of last year.

In that latter report, Parliament said that it “cautions against creating market distortions or barriers to market entry for online services by introducing new obligations to cross-subsidize particular legacy business models.”

“The European Parliament has consistently warned against introducing such a broad and ill-defined right,” said liberal parliamentarian Marietje Schaake in a statement on Wednesday. “While I am concerned about journalism, more copyright enforcement will not help publishers, and instead hurts Internet users. If implemented, the draft would effectively end the Internet as we know it.”