This For-Profit College Is No Longer Enrolling New Students 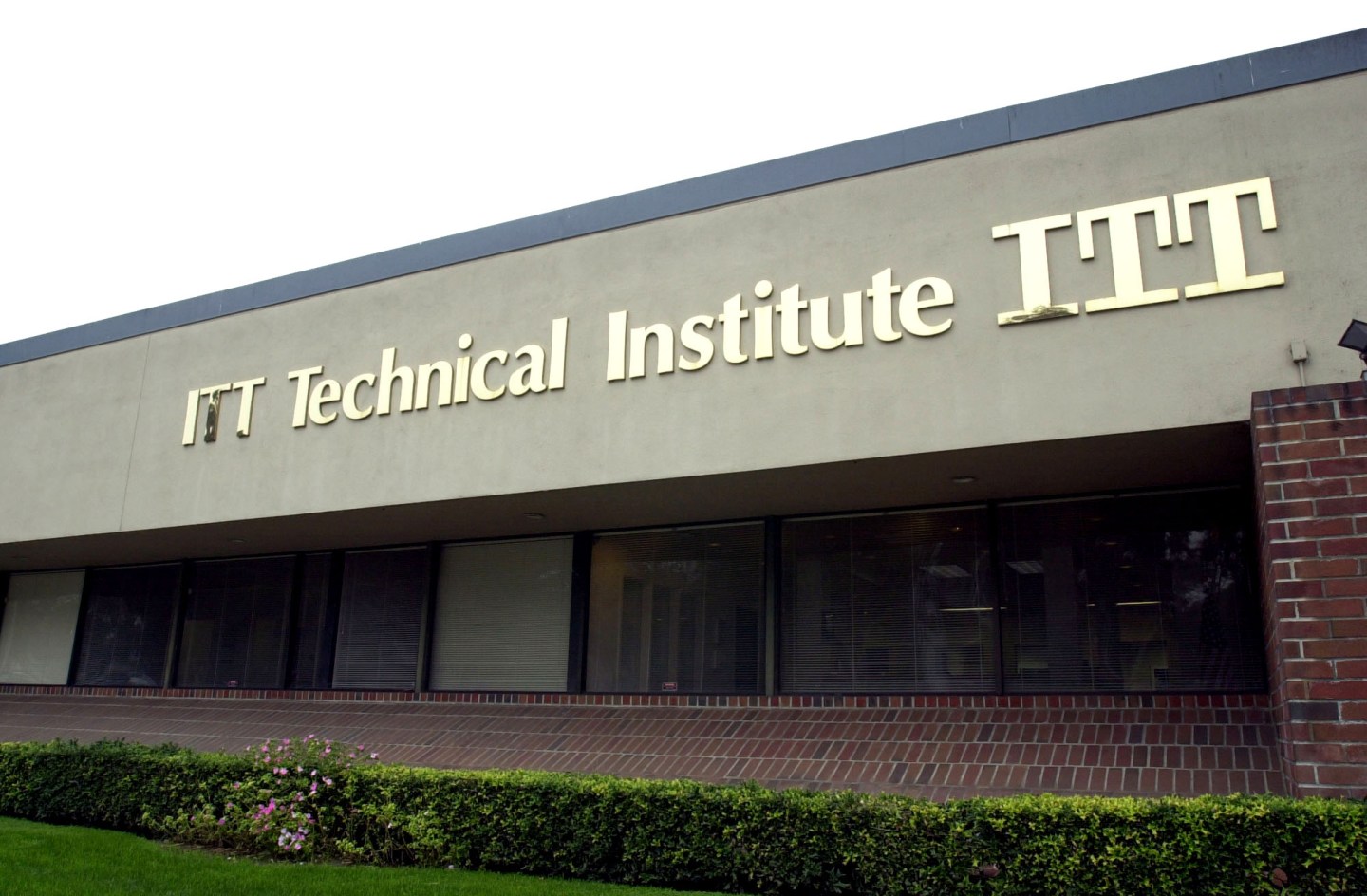 Students who are currently enrolled at ITT but haven’t yet started classes are not allowed to use federal aid to finance their education, but those who have already started classes can use the aid as long as the school remains open, CNN reports.

A statement on ITT’s website simply reads “We are not enrolling new students.” Federal aid is thought to be the source of most of the company’s revenue.

The Obama administration’s crackdown on for-profit colleges has already led to the closure of the for-profit Corinthian Colleges and all but four Brown Mackie Colleges, according to the Indy Star. More than a dozen states as well as the SEC and the Consumer Financial Protection Bureau are investigating ITT over its financial performance, marketing, recruiting, and job placement numbers, reports CNN.

ITT Tech is a for-profit college with more than 130 campuses in 38 U.S. states and 40,000-plus students in both undergraduate and graduate programs. It has been accused of misleading its students with a deceptive student loan program.

Fortune has reached out to ITT for further comment and will update this story if we receive a response.