When Lawyers Ditch Corporate Life for Chocolate and Beef Jerky 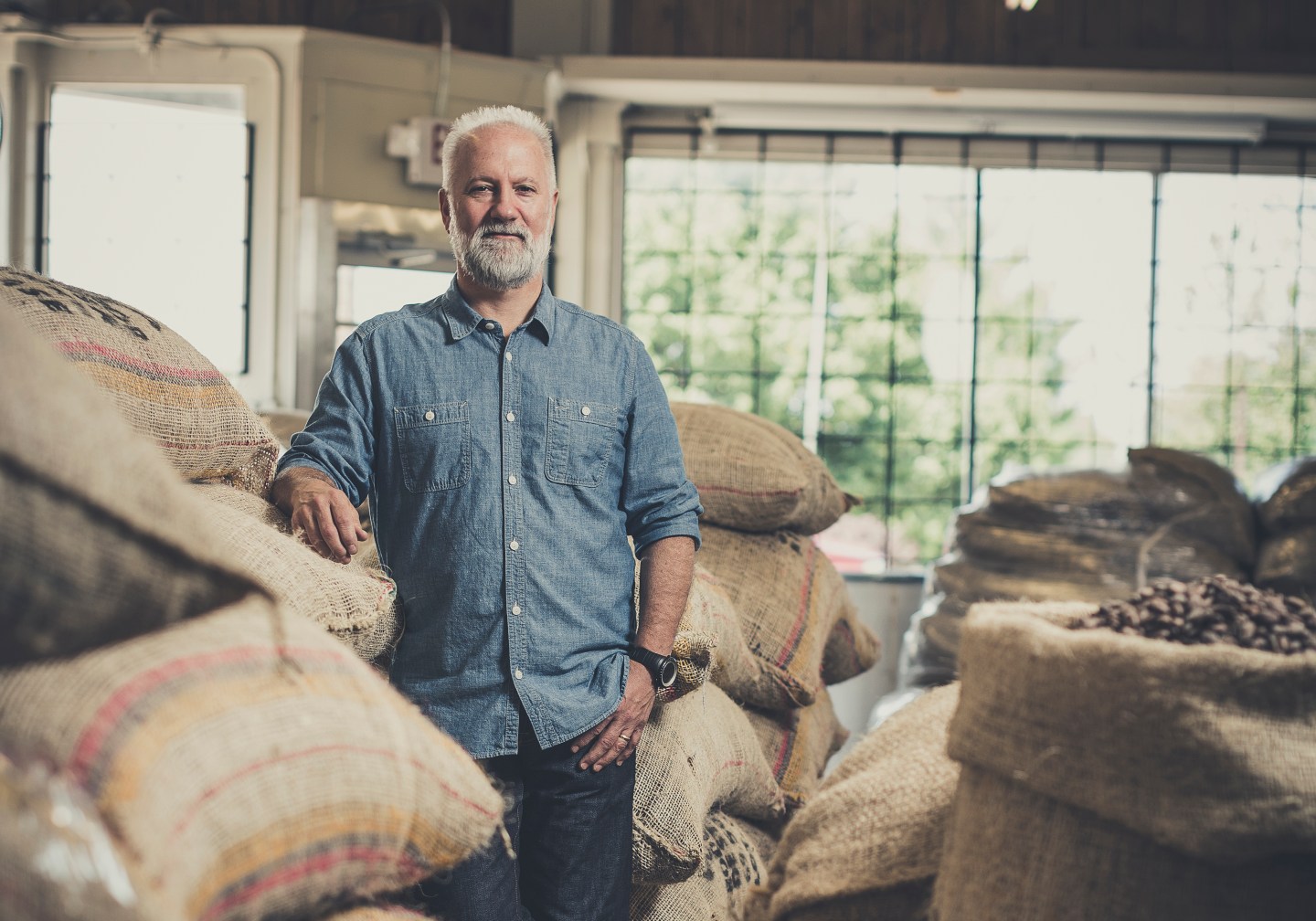 This is Part 1 of a three-part series called Escape from Corporate America, which highlights people who have left their traditional jobs for entrepreneurship.

Matt Tolnick liked to bring more than legal briefs to his “pretty run-of-the-mill evil” job in litigation: each week he’d dole out homemade beef jerky to his co-workers. The jerky became a bit of an obsession, just as it had years ago when Tolnick and his fraternity brothers bought a meat dehydrator to save money on snacks. “I would crouch down on my dorm room floor with the dehydrator, cutting board, raw meat, and a little bowl of spices,” he remembers. Everyone loved it.

He’d never thought of meat as a moneymaker, but unhappy in his day job, he decided to take advantage of his longtime hobby. Three years ago, the affable 33-year-old quit law firm life and started his own artisan food business.The goal? To make high-quality beef jerky that didn’t cost an arm and a leg (well, at least not a human one).

Of course, he didn’t want his law school education and experience to go to waste. “If I couldn’t work in the profession, I wanted it to at least help pay down my debt from law school,” he says. So he came up with the perfect name for his company: Lawless Jerky. It’s a kind of triple entendre, designed to invoke not only his legal background but also jerky’s Wild West history and the fact that when Tolnick started out, he was making food in his non-FDA-approved apartment. Lawless’ packaging displays an upside-down version of the Scales of Justice and Lady Justice peeking from underneath her blindfold.

Related: The 25 Hottest Cities for Startups

Today, he’s up to nine employees at his headquarters in Santa Monica, California — most of them “disenchanted, disenfranchised yet extremely talented friends and family members,” he says, dryly.

Tolnick is far from the only corporate lawyer to leave the profession. In 2013, the job title “associate attorney” was rated the unhappiest job in America. Attrition among law associates is 17% on average — so significant that it’s given rise to a new breed of career coaches devoted specifically to helping lawyers find more fulfilling jobs. Meanwhile, the employment market for law school grads appears to have stagnated.

While law struggles, foodie culture is on fire — and it’s been a lure for many former corporate types seeking to do something more entrepreneurial. “I wanted to do something with my hands, and food resonated with me on all levels, physically, emotionally, spiritually,” says Shawn Askinosie, 55, who quit a 20-year career as a criminal-defense lawyer to start a craft chocolate company. He says that though he loved his job — defending clients facing serious prison time and in many cases the death penalty — he began having chest pain and other physical manifestations of stress and knew it was time to do something new.

After taking up a variety of hobbies, he eventually he started baking. It was upon making an Italian custard dish with chocolate from Scharffen Berger, the first bean-to-bar chocolate company in the country, that he decided he wanted to make chocolate from scratch. He took a risk and sold his practice and started Askinosie Chocolate.

Almost a decade later the business is wildly successful, lauded by everyone from The New York Times to Oprah. Found in Whole Foods and a range of specialty stores, the company has also aligned itself with social causes, helping to build schools in Tanzania and the Philippines and educating young entrepreneurs in its hometown of Springfield, Missouri.

Related: The 30 Seconds That Changed This Entrepreneur’s Entire Life

This kind of investment in the community is almost par for the course for these new-school entrepreneurs. At Maine Beer Company in Freeport, Maine, former lawyer Daniel Kleban, 39, and his brother David, 46, a former financial adviser, live by the motto “Do what’s right.” They installed solar panels at a loss in order to improve their sustainability and reduce their footprint, and donate to local nonprofits through 1% for the Planet.

Kleban was fresh out of law school with plenty of debt when he realized the corporate life wasn’t for him. A partner at the firm where he was working showed him how to homebrew, and within a year or so he’d launched a craft brewery with his brother.

Kleban says he feels most of his friends from law school would rather be doing what he’s doing now.

He also feels grateful to have the opportunity, as there’s a market for his product that didn’t exist even a generation ago.

“I couldn’t have done this 30 years ago,” he says. “The social dynamic has changed, and there’s been an exodus from the industrialized food system to a local food system. There’s also an economic shift among consumers to a thirst for more local products and a marketplace for our products.”