This Is How Much Americans Spend on Their Dogs 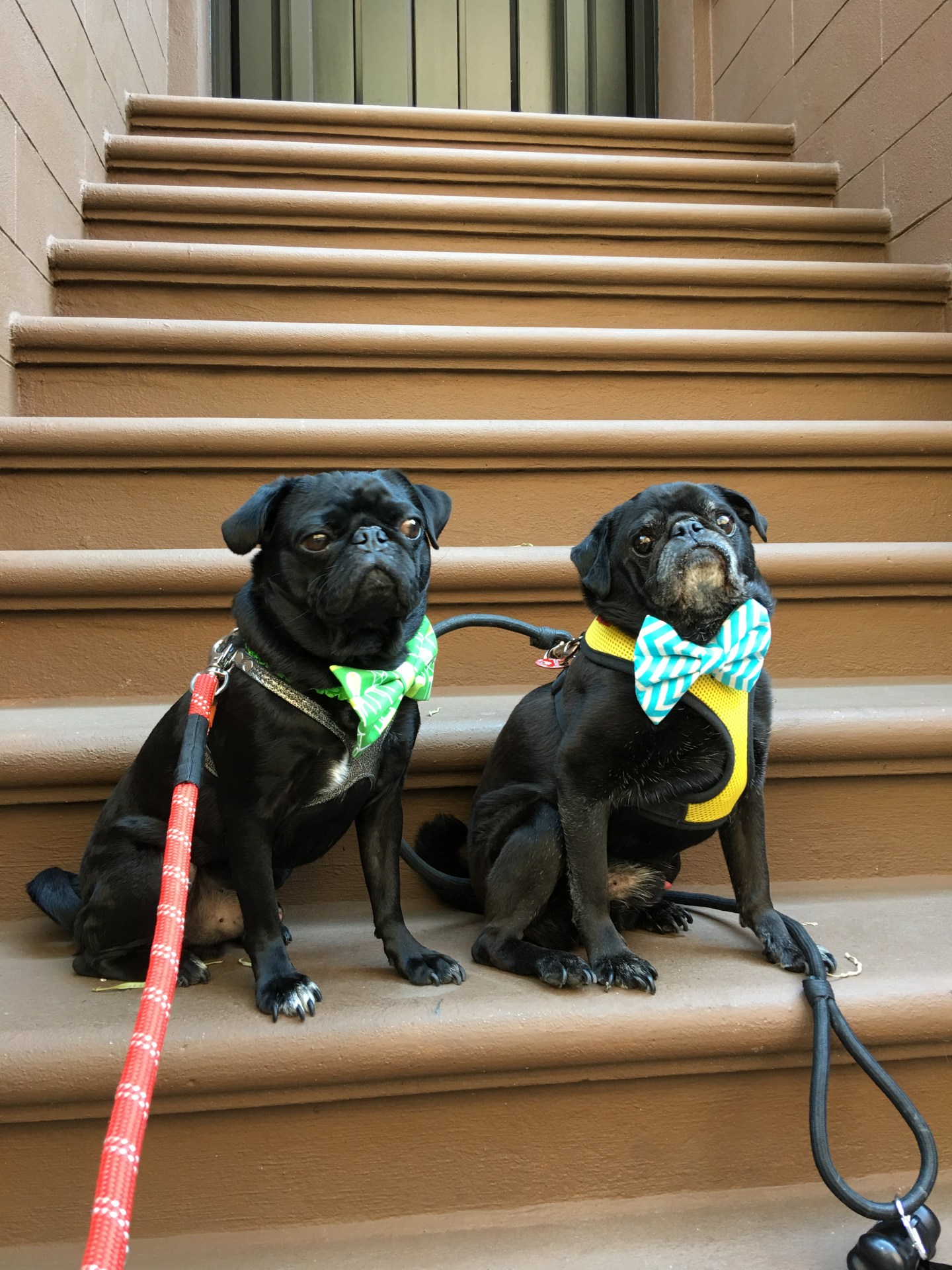 If you thought the love of your pet was priceless, the American Pet Products Association is here to prove you wrong.

The APPA found that in 2016 U.S. pet owners are expected to spend $62.75 billion on their furry (or scaly) friends. That estimate is up about 4% from the $60.28 billion spent last year. In fact, total U.S. pet industry expenditures have gone up every single year that the association has collected this data, which it began doing in 1994. That first year, the industry was worth $17 billion.

These pups are expensive.Daniel Bentley — Fortune

Of the $60.28 billion spent on pets in 2015, $23.05 billion was spent on food alone. Veterinary care was the next most expensive aspect of pet ownership, coming in at $15.42 billion. Supplies, like over the counter medicine, and services, including grooming and boarding, came out to $19.69 billion.Another $2.12 billion went toward “live animal purchases,” which generally means that an animal has been purchased as a pet, though a fraction are used as live feed. Excluding live animal purchases, each one of those categories is expected to grow this year.

In the U.S. there are currently 312.1 million domesticated pets living in 129.8 million households. Cats and dogs are by far the most popular pets, with 75% of pet-owning households having at least one. However, cats and dogs are each outnumbered fish, which account for 105 million pets, more than a third of all the pets owned in the country.

Cat and dog owners generally spend a good chunk of money on their pets each year. Tallying up veterinary care, food, treats, boarding, grooming, vitamins, and toys, it costs $1,641 per year to take care of a dog and $1,125 to take care of a cat.