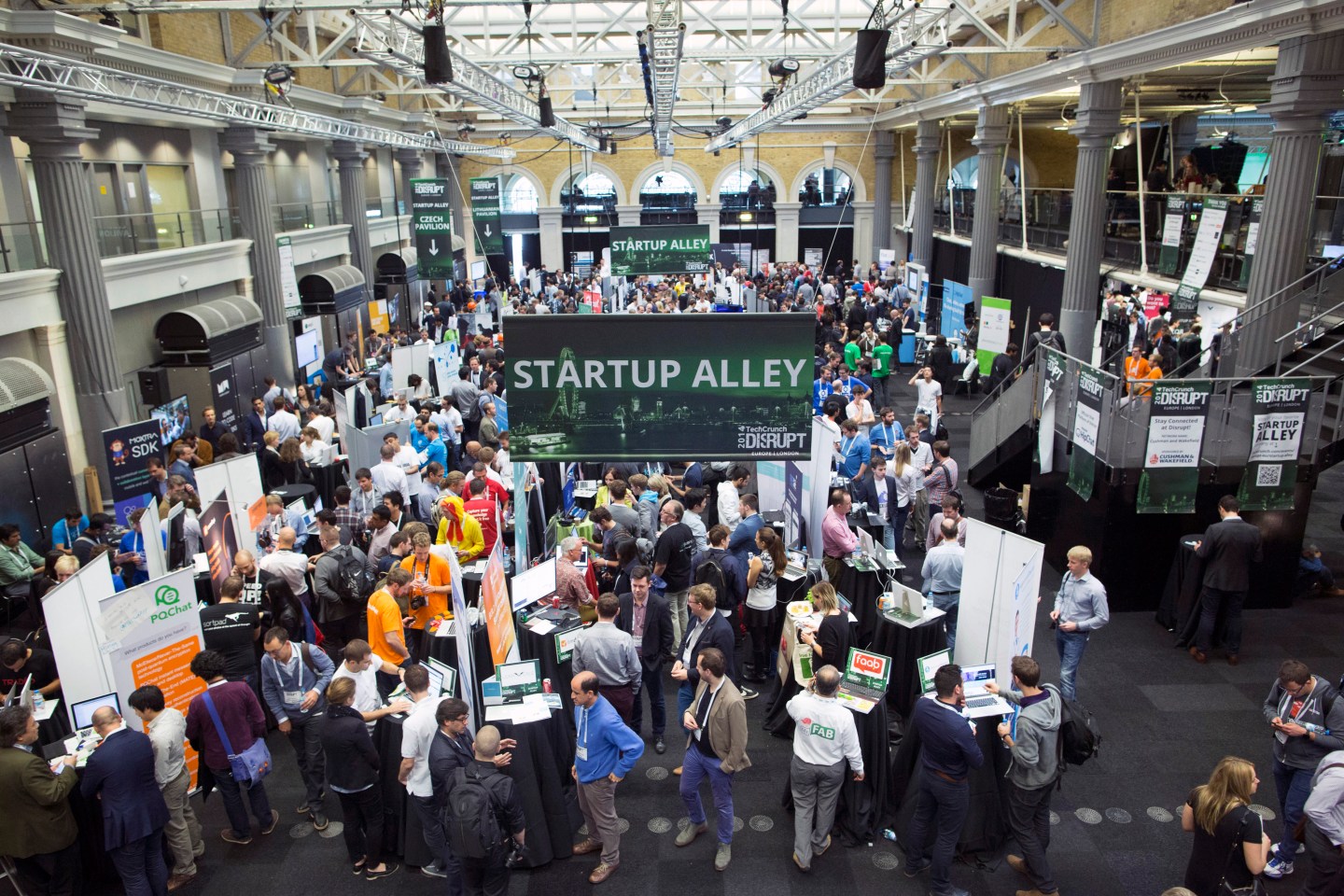 Financial technology groups from more than 20 cities across the world plan to form a federation of “fintech” hubs this year in what would be the first attempt to coordinate and globalize web-based innovation transforming the financial industry.

Fintech is under the global spotlight because of its promise—or threat—to “disrupt” traditional financial activity. One of fintech’s fastest growing areas is the blockchain protocol, which could enable the clearing and settlement of securities such as stocks and bonds without the need for intermediaries such as banks.

More broadly new products emerging from this sector seek to offer customers cheaper, faster, and easier-to-use services, and to offer financial access to people who don’t or can’t currently use the banking system.

The sector has until now developed in a somewhat disjointed manner, as the incumbents of the financial services sector rush to compete with innovative startups by offering new services such as mobile instant-payment apps. Many startups have struggled to access clients outside their domestic markets.

Innotribe, the innovation arm of financial communications provider SWIFT, and Innovate Finance, the trade body for Britain’s fintech sector, which together have set up the federation, believe that it will enable global hubs to share business knowledge, give startups access to new markets, and provide the the sector with a global voice.

“It’s a group of equals,” Fabian Vandenreydt, global head of Innotribe and the SWIFT Institute, told Reuters. “It’s a group of people that globally support innovation for the benefit of the banks and the startups.”

Development has accelerated in the last few years as smartphones have become widespread and as the global financial crisis shook consumers’ belief in banks and sent them in search of alternatives.

Global financial and technology centers such as London, New York, Silicon Valley, and Singapore have been competing for supremacy in the fast-emerging sector.

But Innotribe and Innovate Finance say the new federation, which will be formally launched at next month’s Sibos banking conference in Geneva, will be cooperative rather than competitive.

The federation will, however, rank the fintech hubs according to various criteria, such as the ease of doing business, the amount of capital and talent available, and the regulatory environment, so that those centers can see where they need to make improvements.

Bodies representing more than 20 fintech clusters from across the globe—including Shanghai, Nairobi, and Istanbul—have signed letters of intent to join the federation, with the City of London itself also signaling support. Innovate Finance said it should help startups and institutions gain visibility in new markets.

“If you’re looking for scale in LatAm, we want to connect you directly to the Sao Paulo hub,” said Innovate Finance CEO Lawrence Wintermeyer. “We’re hoping to really be able to accelerate the connection of fintechs (startups) and institutions to the source of knowledge.”

The plan is for there to be an annual revolving chair so that each member hub can get a chance to lead the federation. It will be funded by sponsorship from professional services firms.

“Fintechs play an increasingly critical role in the finance industry and therefore, their advancement is of the utmost importance,” said Hubertus Vaeth, head of trade association Frankfurt Main Finance, which will be a member of the federation.