Why Americans Are Dumping Bar Soap for Liquids 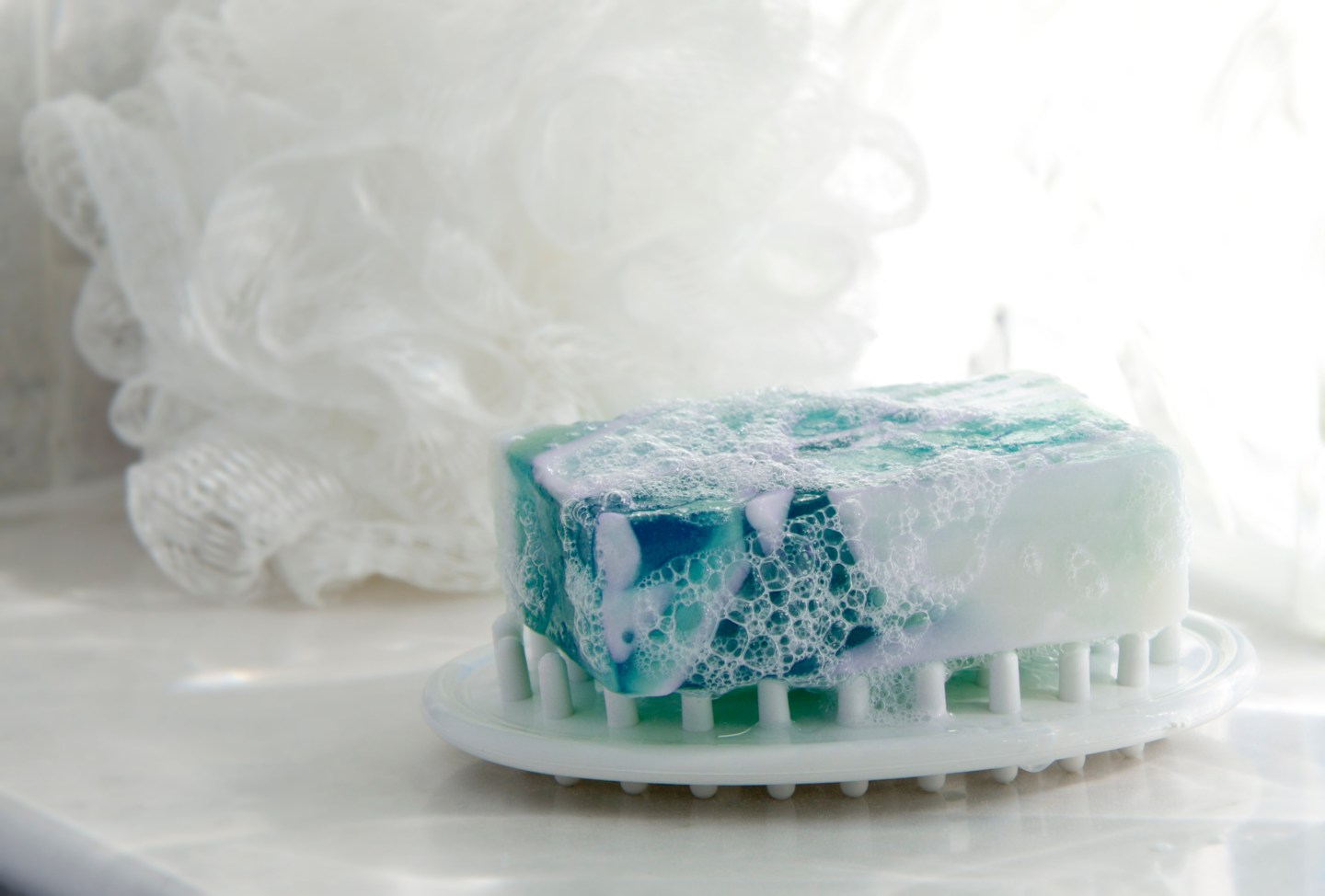 Like Google displaced Yahoo, it seems that liquid soap is disrupting the traditional bar soap business.

Despite accounting for 30% of soap, bath, and shower sales, traditional bar soap revenues continue to fall. According to the research firm Mintel, sales of bar soap fell 2.2% between 2014 and 2015, even though the overall market grew 2.7% during that time.

And as bar soap sales fall, so does its usage. Mintel also reported that the percentage of households using bar soap slid 5 percentage points in the five years between 2010 and 2015, from 89% to 84%.

The reason for the decline? Convenience. Mintel research found that over half (55%) of all consumers think that traditional bar soap is less convenient than liquid soap.

See also: Why Hong Kongers Are Lining Up for Hours for Nutella

But that’s not the only reason. The ick and old fogey factors also play a role in traditional bar soap’s decline.

People who choose liquid soap over bar soaps often have negative perceptions of the latter, with 48% of U.S. consumers believing that bar soaps are covered in germs after use. Sixty percent of consumers aged 18-24 feel particularly strong about bar soap’s germ factor, compared to only 31% of consumers who are 65 and older.

The study notes that bar soap is more widely accepted among “more mature Americans,” and often suffers from an old-fashioned image.

This embrace of convenient liquid soap comes as Americans boost spending on in-shower moisturizers, delivering another blow to the traditional bar soap world. Faced with limited soap budgets, consumers may find it tempting to switch from high-end bar soaps to inexpensive varieties in order to have money to splurge on their in-shower moisturizers, Mintel says.

Overall, only 64% of all American consumers use bar soap, with 68% of men reporting traditional bar soap usage compared to 60% of women.

In 2015, liquid body soaps were valued at $2.7 billion and accounted for 47% of category sales, Mintel reports.