The SEC Just Charged 71 Cities and States With Fraud 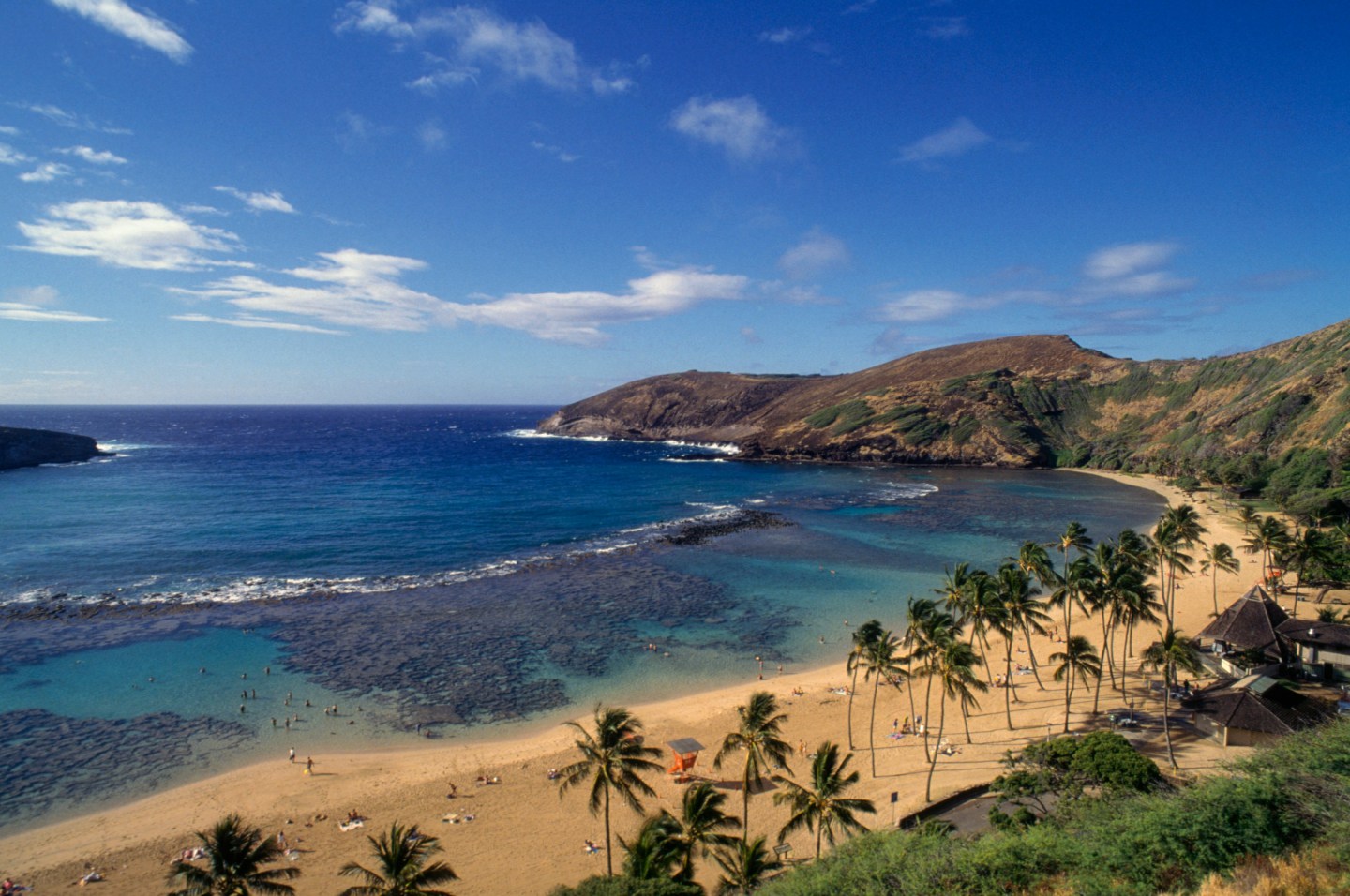 The U.S. Securities and Exchange Commission has charged 71 municipal bond issuers, including the states of Hawaii and Minnesota, as well as related entities, for using offering documents that misled investors, the agency said on Wednesday.

The actions, brought under an SEC initiative that encouraged municipal bond issuers to self-report certain violations, involved conduct that occurred between 2011 and 2014, the SEC said. The initiative offered favorable settlement terms in exchange for self-reporting, the SEC said.

All of the entities involved settled with the SEC without admitting or denying the SEC‘s findings, the agency said.

Spokespeople for state finance departments in Minnesota and Hawaii, where it was outside normal business hours, could not be reached immediately for comment.

The action covers a wide range of other issuers and entities, including the Ohio State University, the city of Memphis, the town of Hilton Head Island, South Carolina, and the Delaware Transportation Authority, according to the SEC.

The issuers in the case sold municipal bonds using offering documents that contained materially false statements or omissions about their compliance with continuing disclosure obligations.

Settlements in the cases require the parties to reform their policies, procedures and staff training related to continuing disclosure obligations and to update past filings, among other things, the SEC said.