Walmart Is Investigating If Its Welspun Egyptian Cotton Sheets Were Fake 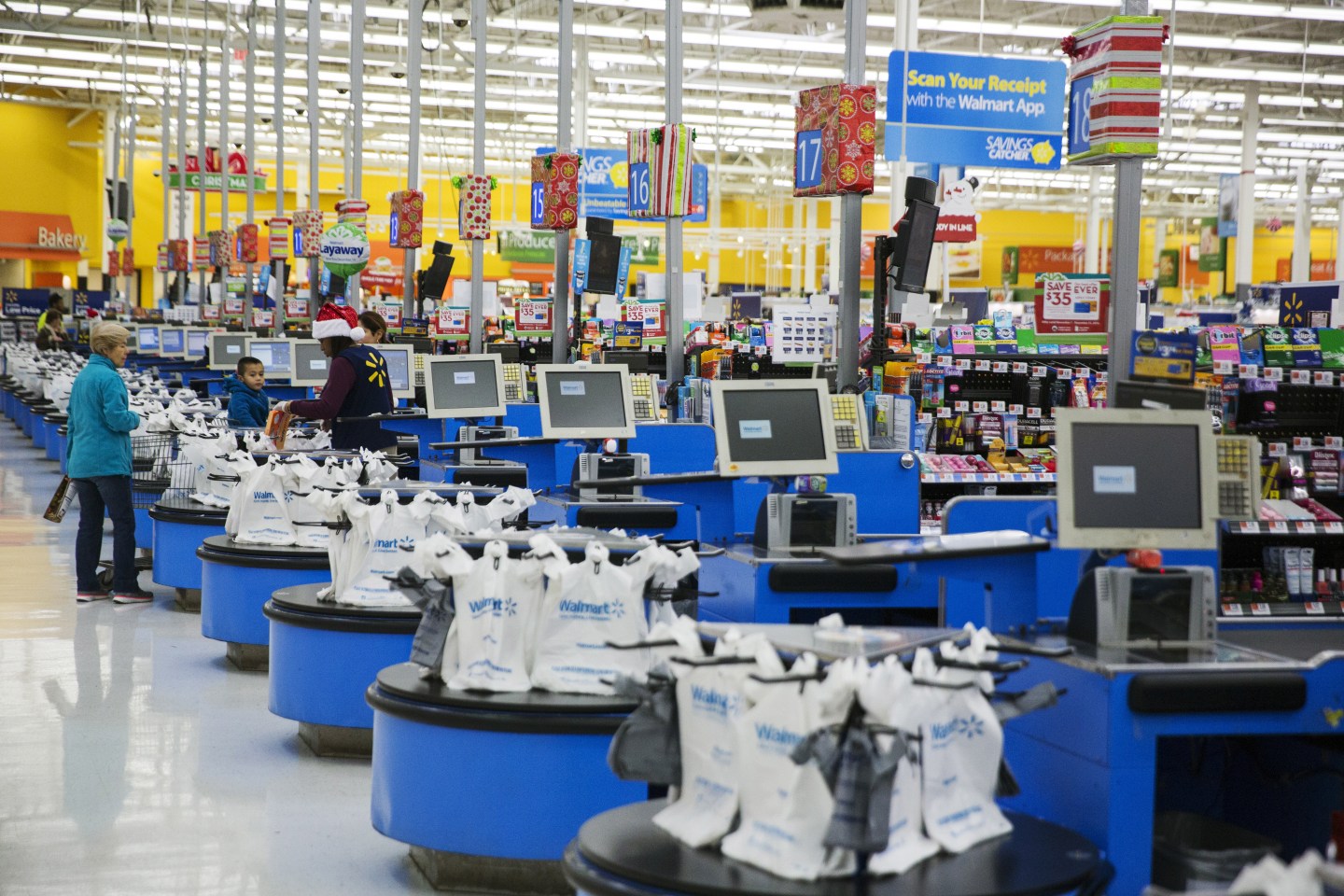 Those fancy new Egyptian cotton sheets you bought from Walmart or Target may have been knock offs.

After retail giant Target revealed last Friday that some of the so-called luxury sheets originating from Indian textiles manufacturer Welspun were falsely labelled Egyptian cotton, Walmart (WMT) says it too is reviewing its stock.

“Welspun is a current supplier and supplies us with a number of products, including some sheets,” Walmart representatives wrote in a statement to Fortune on Tuesday. “We are currently reviewing Welspun cotton certification records and plan to have additional conversations with Welspun. If we discover an issue, we will handle it appropriately.”

That comes after Target (TGT), one of Welspun’s largest clients, announced that it had severed ties with the firm following an extensive investigation that confirmed Welspun had substituted non-Egyptian cotton for bedsheets and pillowcases labelled as Egyptian cotton.

Target has offered refunds for the knock off sheets and pillowcases, which were sold under the name Fieldcrest between August 2014 and Jul 2016. The recall affects two lines of Egyptian cotton bedding.

But consumers who haven’t shopped at Walmart or Target for their sheets may also have a reason to worry, as Welspun India has a notable client base of U.S. retailers.

That base includes J.C. Penney (JCP), Home Depot (HD), and Costco (COST)—who have yet to respond to requests for comment from Fortune. Bed Bath and Beyond (BBBY), Welspun’s largest customer according to Bloomberg, has also yet to respond.

Here’s How Walmart Is Reigniting Its E-Commerce Growth

Shares of Welspun—India’s largest home textile manufacturer—continued to tank Tuesday, dropping the daily limit of 20%. It may fall deeper still as investors speculate that other retailers may follow in Target’s footsteps and end their relationship.