These 6 Tech Companies Are Recruiting Moms Who Left the Workplace 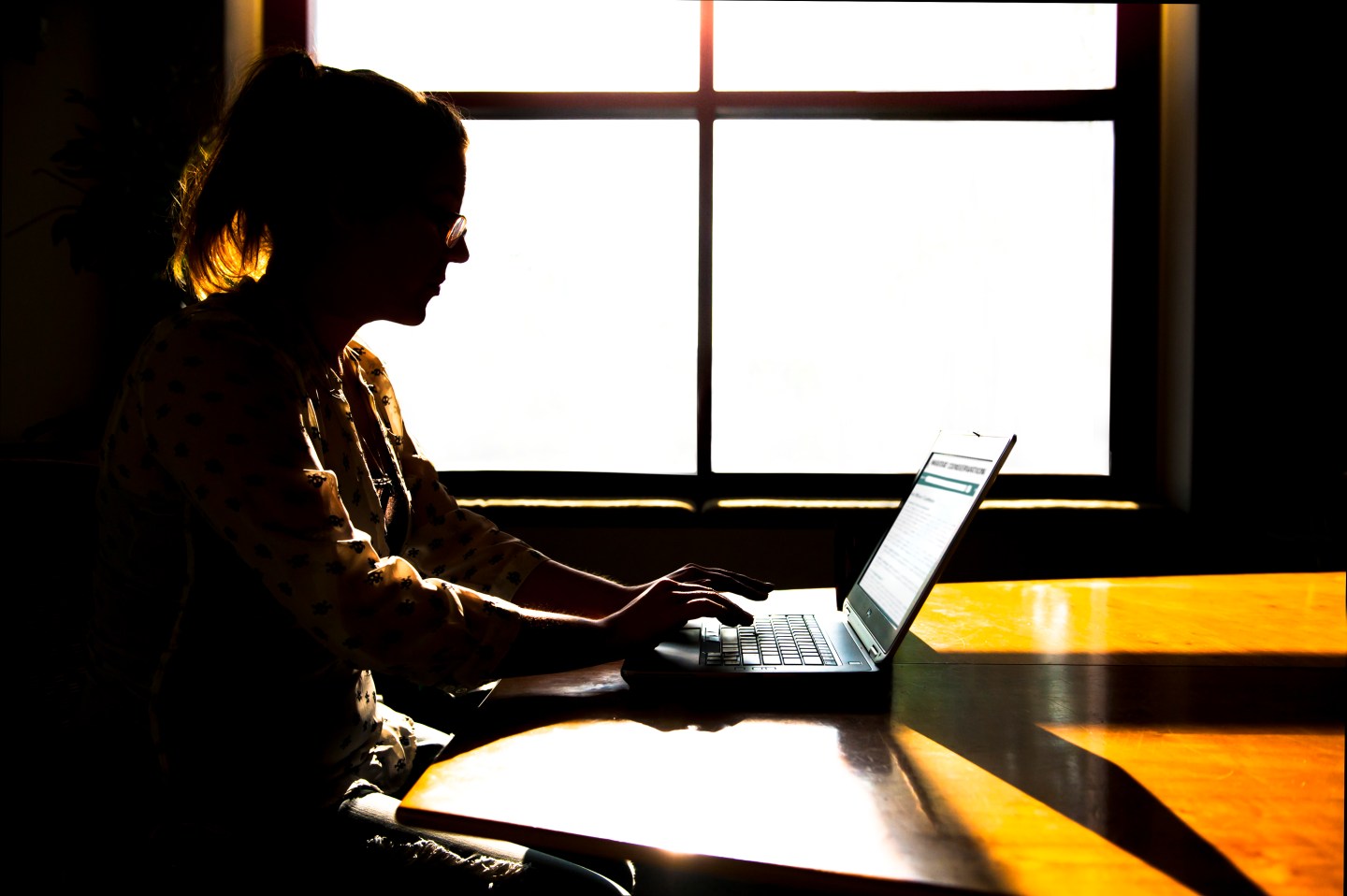 Six tech companies are joining the on-going and up-hill effort to get caregivers back into the workforce.

On Tuesday, domain registrar GoDaddy (GDDY), online education platform Coursera, grocery delivery startup Instacart, as well as customer service software company Zendesk, marketing technology company Demandbase, and CloudFlare, a content-distribution network, all announced that starting in October, they will offer “returnships” for mid-career professionals who want to get back to the workplace after taking time off to care for a child, parent, or other loved one.

The companies will offer these workers 18-week paid internships through an organization called Path Forward, which launched as a standalone non-profit earlier this year after starting as an internal program of data provider Return Path.

By helping companies create returnship programs, Path Forward answers a vast need, particularly among women looking to get back into the workforce. A study published by the Center for Talent Innovation in 2010 found that 31% of highly qualified women voluntarily left their jobs for an average of 2.7 years. Nearly nine of out 10 women who left their jobs said they wanted to resume their careers, and while 73% succeeded in returning to their careers, only 40% found full-time, mainstream work.

A 2014 poll of nonworking adults ages 25 to 54 by the New York Times, CBS News, and the Kaiser Family Foundation found that 61% of women said that family responsibilities were keeping them home; just 37% of nonworking men gave that same answer. Of the women who identified as homemakers and had not searched for a job in the last year, nearly three-quarters said they would consider returning to the workforce if a job allowed for flexible hours or let them work from home.

The six tech firms launching returnships have paid Path Forward an administrative fee in exchange for training on how to run their programs and promotional services. The open returnship positions—which include engineering, data analytics, and marketing roles—will be posted on Path Forward’s website, but companies will collect applications, vet candidates, and pay interns on their own. Combined, the six companies will offer between 20 and 30 internships that will be filled by professionals—women or men—who have at least five years of experience and have been out of the workforce for caregiving duties for at least two years.

There is no guarantee of full-time employment after the 18 weeks are up, but the aim of Path Forward is to reintroduce professionals to the working world after an extended break and provide returnees with networking opportunities. “Through our program, we connect companies with awesome talent that often gets overlooked,” says Tami Forman, Path Forward’s executive director. “Our work with the participants gives them the chance to support each other and gives them the tools to successfully restart their professional lives.”

Companies’ participation in Path Foward’s program is driven primarily by their need for tech talent and their desire to increase the share of women in their workforces.

Landon Pearson, vice president of human resources and talent acquisition for Demandbase, says the company is getting involved in Path Forward, in part, to boost its female headcount—now 35% of its 225 employees—and to help ease what’s currently a tough recruiting market in San Francisco. “We’ve been bringing on 25 people a quarter with three internal recruiters and an external recruiting firm,” Pearson says. “The hiring market is super tight so any candidate pool you can open up is worth doing.”

Laura Sherbin, director of research at the Center for Talent Innovation, told Fortune in March that for a returnship to work, it has to bring individuals back into the workforce in roles that value their experience, not in positions that sideline them to B-list jobs. “There’s a troubling trend where the punishment doesn’t fit the crime,” she says. Women sacrifice their careers to serve as caregivers and then they have a long, uphill struggle to return. When they do come back, Sherbin says, they’re working at lower levels, often for less pay.

Path Forward has already launched return-to-work programs at seven other companies including Return Path, PayPal, and ReadyTalk, which provides conferencing technology, and 80% of past participants were offered employment at the company where they interned. Ninety percent are now employed.

Pearson says that the three or four returnships that Demandbase plans to offer will serve as a trial period for both the employer and the individuals themselves, but the ideal outcome is to hire all interns to full-time jobs.

“I would love if we could hire every participant—that’s our goal. It’s not just to have someone helping out with menial tasks,” says Pearson. “We want them to come in and contribute and really add to the horse power of the organization.”