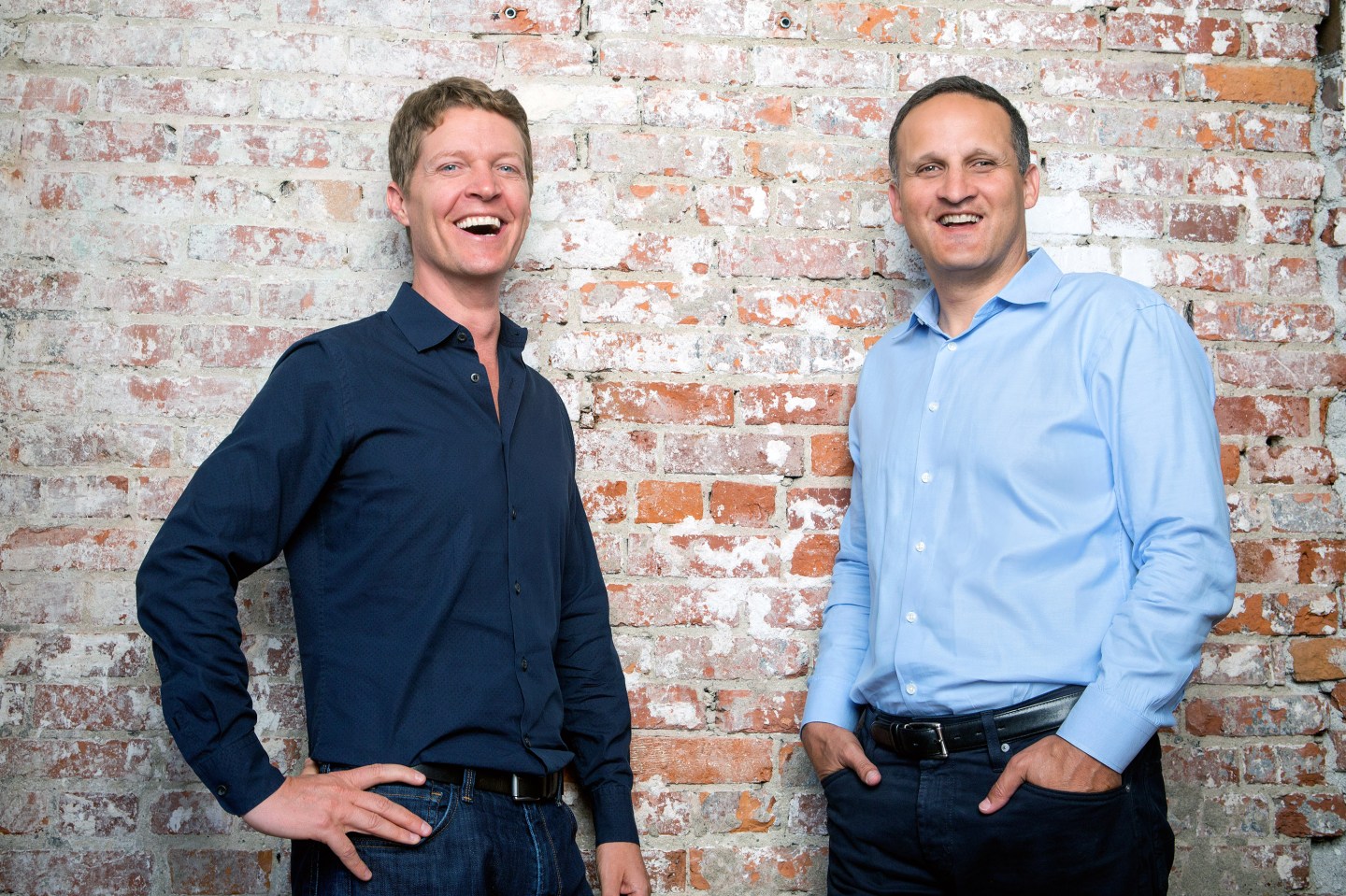 You can stop guessing about where former Amazon Web Services executive Adam Selipsky is going to wind up next.

The CEO swap comes as Tableau shifts its strategy to focus on larger businesses and bigger deals. In its second quarter, Tableau finalized 332 deals worth more than $100,000, a 42% increase from 12 months ago. Some of its larger accounts include Exxon Mobile (XOM) and Kimberly-Clark (KMB). Tableau added 3,900 new customers during the quarter, bringing the total to 46,000 globally as of June 30.

In a statement announcing the appointment, Chabot said Selipsky was selected to lead Tableau’s next stage of growth.

“His experience in making AWS the world’s leading cloud platform, his passion for services customers at a global scale, and his authentic player attitude make him an extraordinary fit for Tableau,” said Chabot.

Selipsky was an 11-year veteran at the pioneering public cloud giant. Before that, he spent six years at RealNetworks, another Seattle-based company. When news surfaced earlier this month that he was leaving Amazon (AMZN), speculation in and around the city was that he would do so only to take on the top job at another area tech company.

Chabot’s new role will be to focus on long-term strategy and “customer evangelism.” Along with Selipsky’s appointment, Tableau promoted two executives focused on product development. Chris Stolte, who was the software company’s co-founder, is moving into an advisory role. Andrew Beers, one of Tableau’s first software developers, will replace Stolte as chief development officer. In addition, Francois Ajenstat was named to a new position, chief product officer.

Tableau made headlines in February when its stock dropped almost 50% to around $41 per share. It faces two distinct groups of competitors: “pure play” data analytics companies like Qlik Technologies, Sisense, and Domo; and software giants including (but not limited to) IBM (IBM), Microsoft (MSFT), MicroStrategy, and SAP (SAP).

This story has been updated to reflect the impact of the CEO appointment on Tableau’s after-hours stock price.