This Amazon Cloud Exec Is Leaving 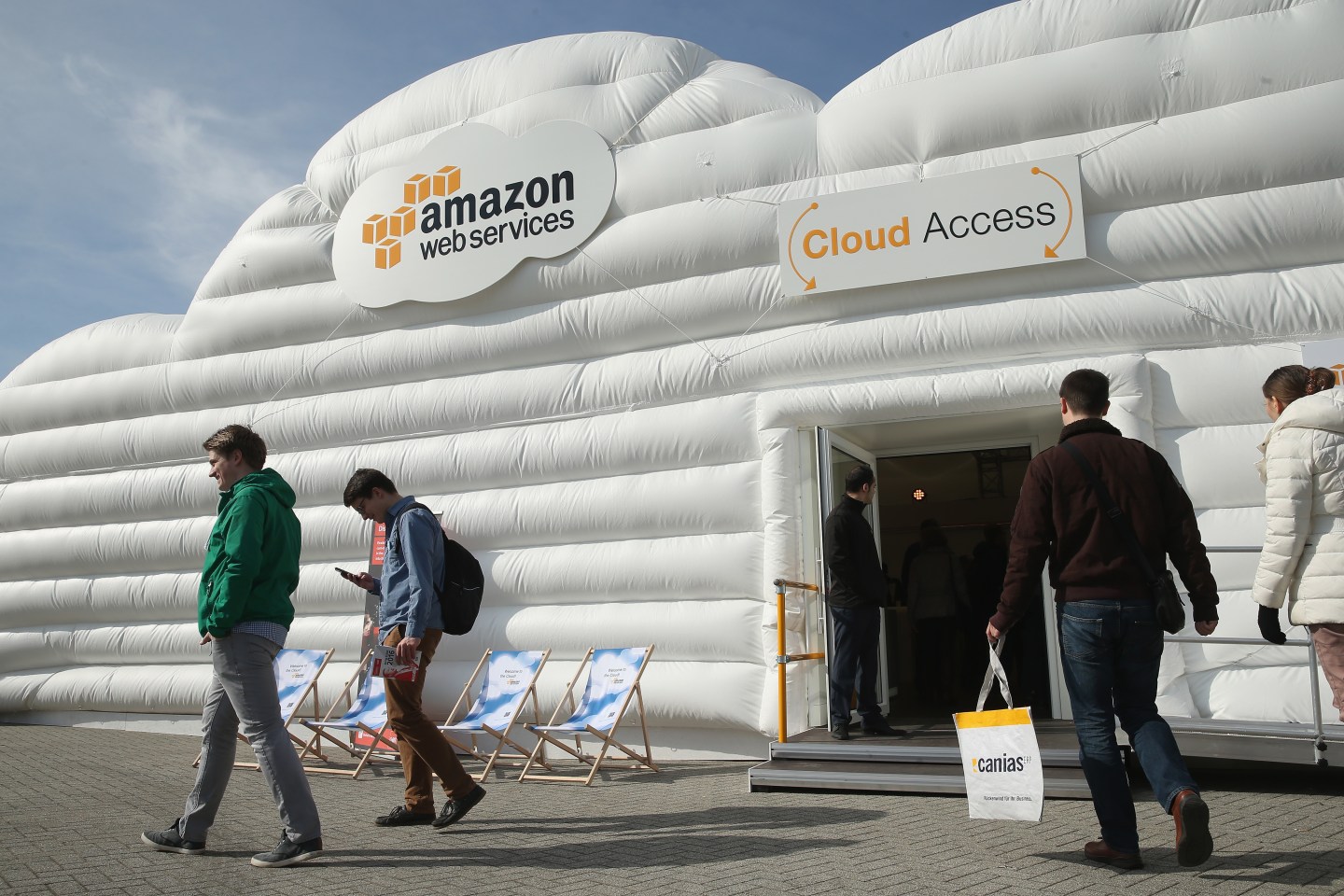 Adam Selipsky, the executive in charge of sales, marketing, and business development at Amazon’s cloud computing juggernaut, is leaving the company.

The news was first reported by The Information and then confirmed by Amazon, which thanked Selipsky for his service in a statement.

Selipsky joined Amazon in 2005 after six years at RealNetworks (RNWK). That was the year before the company launched its inaugural cloud product called Simple Storage Service. The idea behind S3 was to enable companies to store their data on Amazon-owned gear and pay for just the capacity they used. That was a groundbreaking alternative to the old model that required them to buy and maintain storage boxes to run in their own data centers. In quick succession, Amazon added cloud servers and other products to the mix.

In the ensuing decade, Amazon Web Services (AWS) grew from an interesting set of geeky products beloved by startups that wanted to pay just for the amount of computing power, storage, and networking needed, to a full-on competitor to tech juggernauts that sell to the biggest Fortune 500 accounts.

Those incumbents, which include IBM(IBM), Microsoft[/f500], the old [hotlink]Hewlett-Packard (HPQ), Oracle, IBM (IBM), Cisco (CSCO), Microsoft, and VMware (VMW) are still scrambling to make up ground, with cloud efforts of their own.

How Amazon Took Over the Cloud:

For the second quarter ending June 30, AWS reported operating income of $863 million on sales of nearly $2.9 billion, up 58% year over year.

The news of Selipsky’s exit came just a week after Fortune reported that Adam Bosworth, a serial tech exec with stints at Microsoft (MSFT), BEA Systems (now Oracle (ORCL)), Google (GOOG), and Salesforce (CRM), is assuming a senior role at AWS. It is doubtful, however, that Bosworth would assume Selipsky’s duties. He is seen as more of a”tech-and-vision” person than a sales and operations guru.