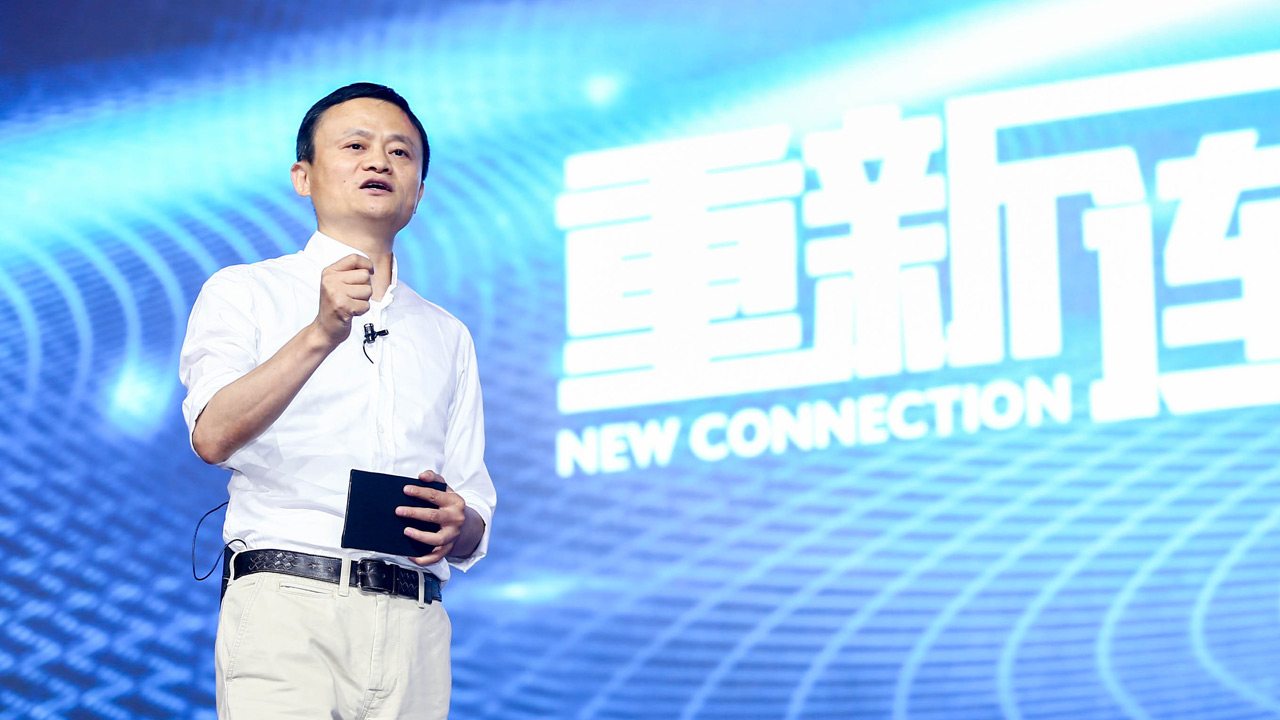 Alibaba founder Jack Ma is sounding like a globalization defender in response to growing talk of protectionism in the West.

In a new promotional video for the upcoming G-20 Summit in China provided exclusively to Fortune, Ma repeats his support for an online global trading platform free of tax and customs procedures. He calls it an Electronic World Trade Platform, e-WTP.

The G-20 meeting is being held in Alibaba’s home city of Hangzhou next month. Ma plans to lobby representatives of the world’s biggest economies to back his vision.

Perhaps unsurprisingly, this is the online world Jack Ma imagines. Free of borders and cumbersome customs procedures. He envisions a marketplace replaced by raw trade, especially the kind that will benefit China’s tens of millions of small sellers and traders.

Ma has been proposing the online exchange since earlier this year.

At a Chinese internet conference in March, he criticized trade agreements like the World Trade organization for catering to mostly large multinationals instead of smaller and medium-sized businesses in the developing world. “Trade blocs are often used to advance protectionism rather than as enablers,” he said, according to Xinhua.

Ma’s push is aligned with Alibaba’s own interests in expanding overseas, as Chinese consumer growth remains strong but ultimately limited. Alibaba’s core growth will come from a steady increase in wealth among Chinese consumers over years to come. But overseas expansion is high on the company’s agenda.

Ma’s comments on an online global selling hub have received support from the Communist Party-aligned press in China, suggesting Chinese policymakers are desiring the same thing.

A larger market for Chinese sellers would be a positive for the larger economy as it transitions away from heavy industry.

But those same Chinese sellers are in the cross-hairs of U.S. presidential election protectionist trade talk.

For a decade and a half, smaller Chinese manufacturers have grown as manufacturing towns in the developed world have shrunk. The timing of many U.S. towns’ loss of industry perfectly aligns with China’s admission into the World Trade Organization in 2001. There is now a renewed focus on the consequences of global trade agreements.

It’s against this backdrop that Ma is lobbying for freer online trade. But in an election year, they may be drowned out.