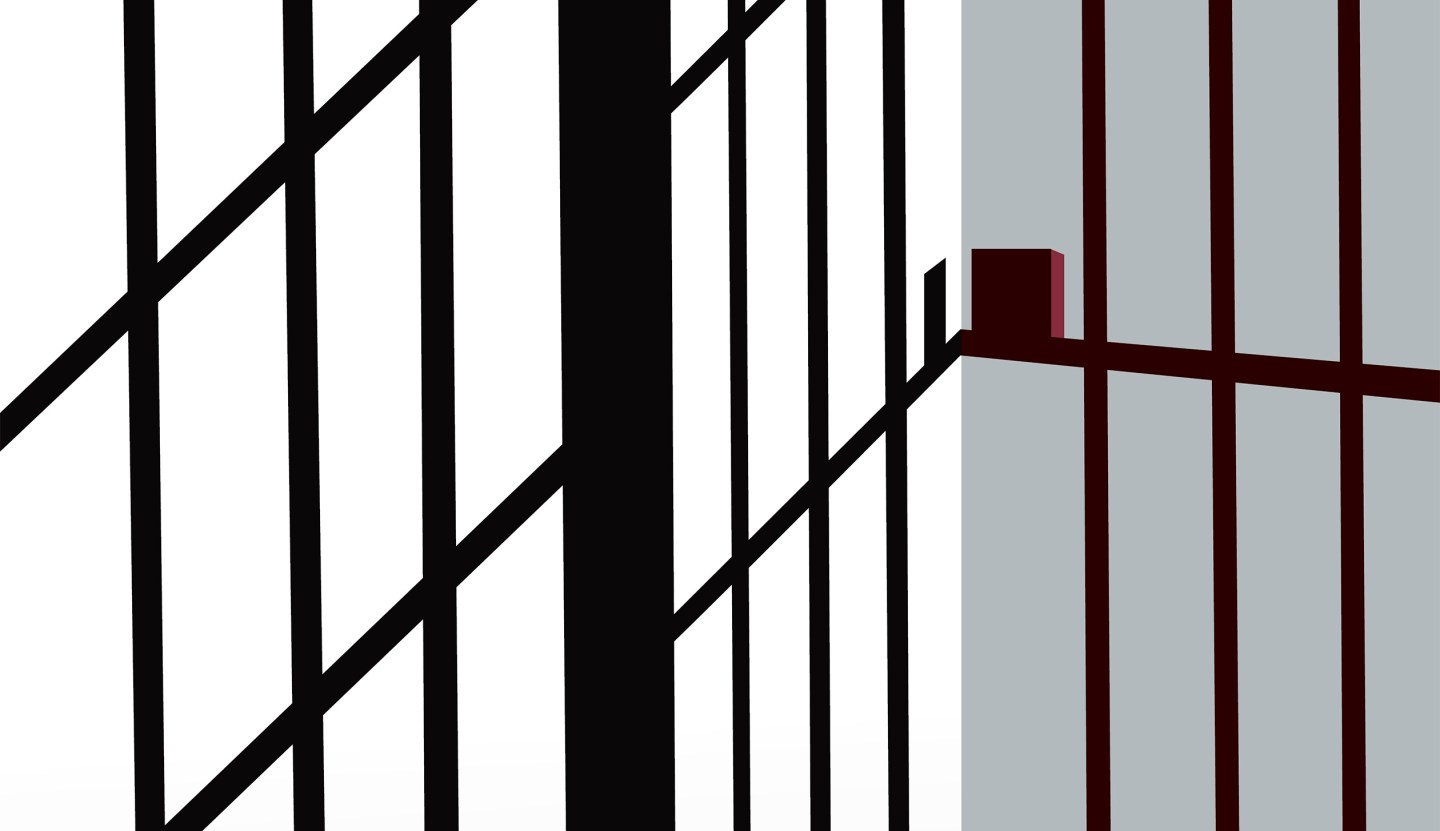 Shares of the two largest operators of U.S. private prisons rebounded on Friday on bets that an Obama administration move to phase out the use of some for-profit corrections facilities would not cascade across the country and decimate the industry.

The rally picked up momentum after Corrections Corp of America and Geo Group Inc executives told analysts the policy shift would not materially affect profits this year or dividends in the future.

On Thursday, the Department of Justice said it had ordered the Federal Bureau of Prisons (BOP) to let private prison contracts expire or scale them back to a level consistent with recent declines in the prison population.

That announcement triggered fears other federal and state agencies would follow suit, and wiped out nearly a third of the companies’ market value on the New York Stock Exchange.

Corrections Corp of America was up more than 10% in late afternoon trading on Friday after soaring as high as 20.7% earlier in the session. Geo Group Inc gained more than 18%.

“In the short run I don’t think these companies need to alter their outlook,” said Daniel Hanson, an analyst with Height Securities. “But further down the line they may need to make some adjustments.”

Hanson added that BOP prisons made up just a fraction of the companies’ business, with prisons at the state level being the core of their operations. He also noted that the companies had expanded into other services including rehabilitation.

Corrections Corp has said that BOP contracts represent only about 7% of its annual revenue. For Geo Group, such contracts accounted for about 16% of revenue last year.

“This action by the Bureau of Prisons does not affect our recently released guidance for the remainder … of calendar 2016,” Corrections Corp Chief Executive Damon Hininger told analysts on a conference call.

Combat Helmets Made By Prisoners Put Soldiers at Risk

Geo executives also told analysts there would be little impact on profits.

But ratings agency Standard & Poor’s put both companies on a credit watch with negative implications, saying it believed there was a risk other government agencies such as the U.S. Marshals Service could reduce the use of private prisons.

Speaking on condition of anonymity, an official with the U.S. Immigration and Customs Enforcement (ICE) told Reuters it had no plans to change its current contracts with private prisons.

David Shapiro, an attorney at the MacArthur Justice Center at Northwestern University, said the key question now was whether the Obama administration’s successor would follow through on the DOJ’s decision.

Democratic presidential nominee Hillary Clinton has a healthy lead over Republican candidate Donald Trump among likely voters in the Nov. 8 election, according to a Reuters/Ipsos poll released on Friday.

For more on the Department of Justice, watch:

The use of private prisons in the United States took off in the late 1990s in response to overcrowding, with supporters saying the facilities offered a more cost-effective way to manage inmate populations.

Critics, however, have said these prisons are more violent as well as more expensive to run.

Michele Deitch, a senior lecturer at the Lyndon B. Johnson School of Public Affairs at the University of Texas in Austin, said a growing push to shut private prisons will “increase the pressure” on individual states to restrict their use.

“This will result in increased scrutiny of the whole private prison system,” she said.

Carl Takei, an attorney at the American Civil Liberties Union, said there are no major moves afoot by states to move away from private prisons, whose use he said had dipped in recent years primarily due to a declining prison population.

Texas has closed two private prisons in recent years because of a drop in inmate numbers, but has “no plans to terminate” all such contracts, said Jason Clark, a spokesman for the Texas Department of Criminal Justice.

Geo Group said on Friday that the BOP had rescinded a contract for a prison in Georgia.

“This (DOJ) policy shift is undeniably negative for the publicly-traded for-profit prison companies, but it is far from a death sentence,” Compass Point LLC analyst Isaac Boltansky wrote in a note.