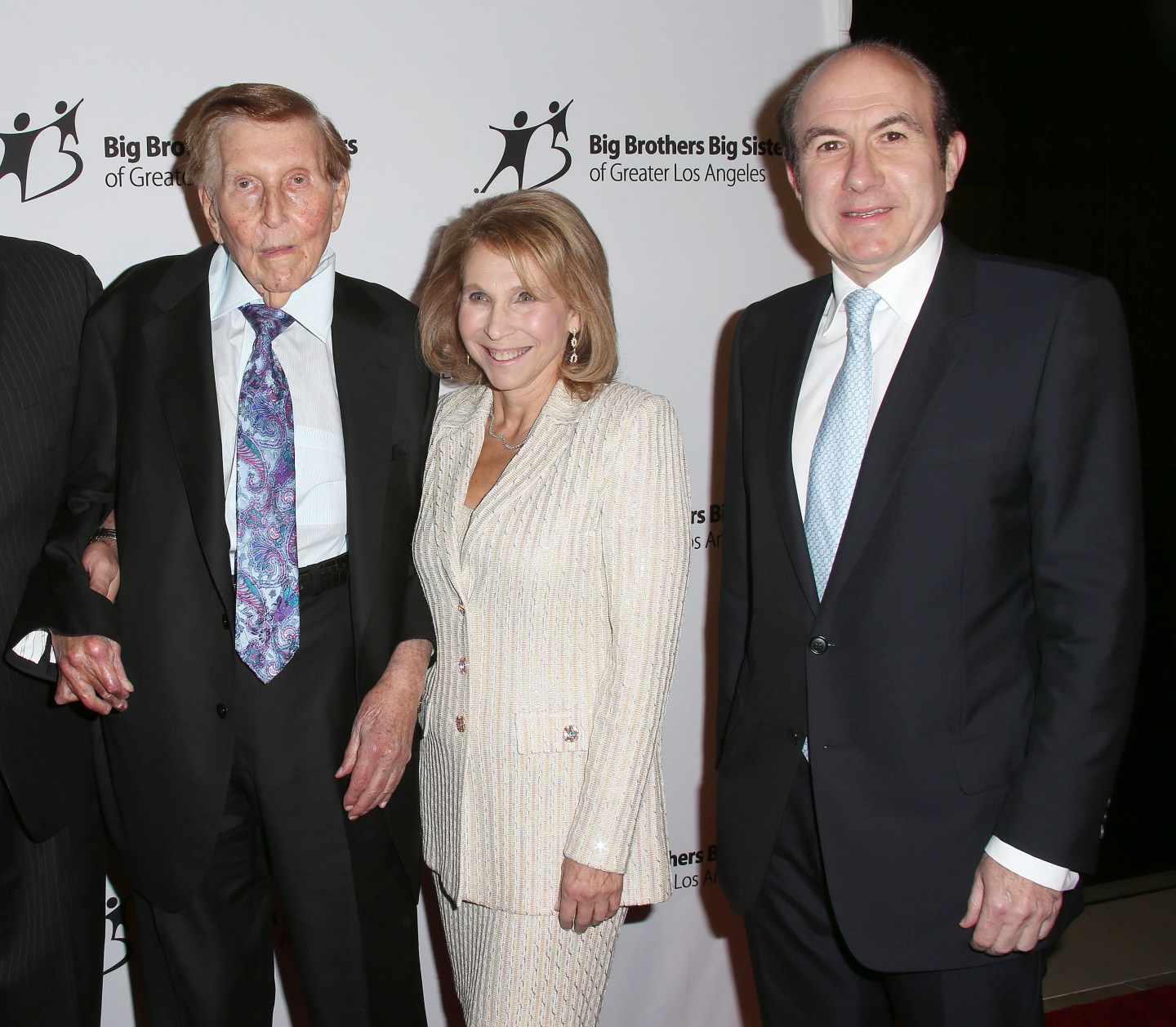 Viacom’s controlling shareholder, 93-year-old billionaire Sumner Redstone, has reportedly arrived at a settlement agreement that would see the company’s chairman and CEO, Philippe Dauman, leave the company after months of back-and-forth litigation and threats of legal action.

For Viacom shareholders, it’s a welcome piece of good news after a more than a year of watching their stock decline in value (VIAB) as control of the company has been up in the air.

After years of treating Dauman as his right-hand man, Redstone suddenly became critical of the CEO earlier this year, and started making moves to oust him. Those moves came not long after the billionaire reconciled with his daughter Shari, from whom he had been estranged for years.

Between them, the two Redstones control Viacom and CBS through their ownership of multiple-voting shares, which are held by the family holding company, National Amusements Inc. The elder Redstone controls 80% of the shares and Shari, a 62-year-old lawyer, controls the remaining 20%. Their stakes in Viacom and CBS are worth about $40 billion.

After celebrating this victory over the man who they believe was to blame for Viacom’s underperformance, however, the Redstones and the Viacom board will have to answer a difficult question: What does the company do now? In many ways, getting rid of Dauman may have been the easy part.

For the moment, chief operating officer Tom Dooley is expected to become the CEO of the entertainment conglomerate, which owns the Paramount movie studio and a number of TV channels such as BET and the Comedy Channel. But since Dooley was also Dauman’s chief lieutenant for years, not everyone is convinced that he would make a good long-term manager for the company.

Finding the right CEO becomes the job of a new Viacom board of directors, one which Redstone has been trying to appoint since he announced his lack of faith in Dauman and a number of directors in June. New directors include venture capitalist Kenneth Lerer, an early investor in both The Huffington Post and BuzzFeed.

Among the major criticisms of Dauman, which have come from shareholders such as fund manager Mario Gabelli and activist fund SpringOwl Investments, is the fact that the CEO didn’t do enough to leverage Viacom’s assets into new digital markets, or pursue new and younger audiences.

Analysts say most of Viacom’s channels have seen a sharp decline in ratings, as millennials have moved to streaming services such as Netflix and YouTube. And Paramount has not had many hits over the past year or two, which they say shows problems with its pipeline of movies.

There have been a few positive signs from the company along the way, including a recent deal with Snapchat to sell third-party advertising on the service, but critics say those are few and far between.

Dauman had proposed selling a stake in Paramount to outside investors, a move that apparently helped turn Redstone against his former protégé, since the billionaire is said to be emotionally attached to the studio. But even if it were sold, all that would do is buy Viacom some time by bringing in extra cash.

The other move some have suggested is to merge Viacom and CBS back into a single company, the way they were before CBS was spun off in 2006. If that were to happen, Les Moonves of CBS could be brought in to run the whole enterprise, something analysts say he would be more than capable of.

The problem for Viacom is that it has spent the past several years largely avoiding the challenges of a rapidly changing media and entertainment environment, which has been in turmoil due to cord-cutting and the rise of new streaming giants like Netflix (NFLX).

Critics say most of Dauman’s moves have been financial, including massive stock buy-backs aimed at supporting the share price. Few seemed to demonstrate any kind of broader vision for what the company could be in a digital age, or a view on how to get there.

There are no simple answers to those questions, and it’s not clear that Sumner Redstone or his daughter have any better solutions for their company than Dauman did. All Viacom shareholders can do is hope that they and the new Viacom board find someone who can bring that kind of vision to the company—and quickly.