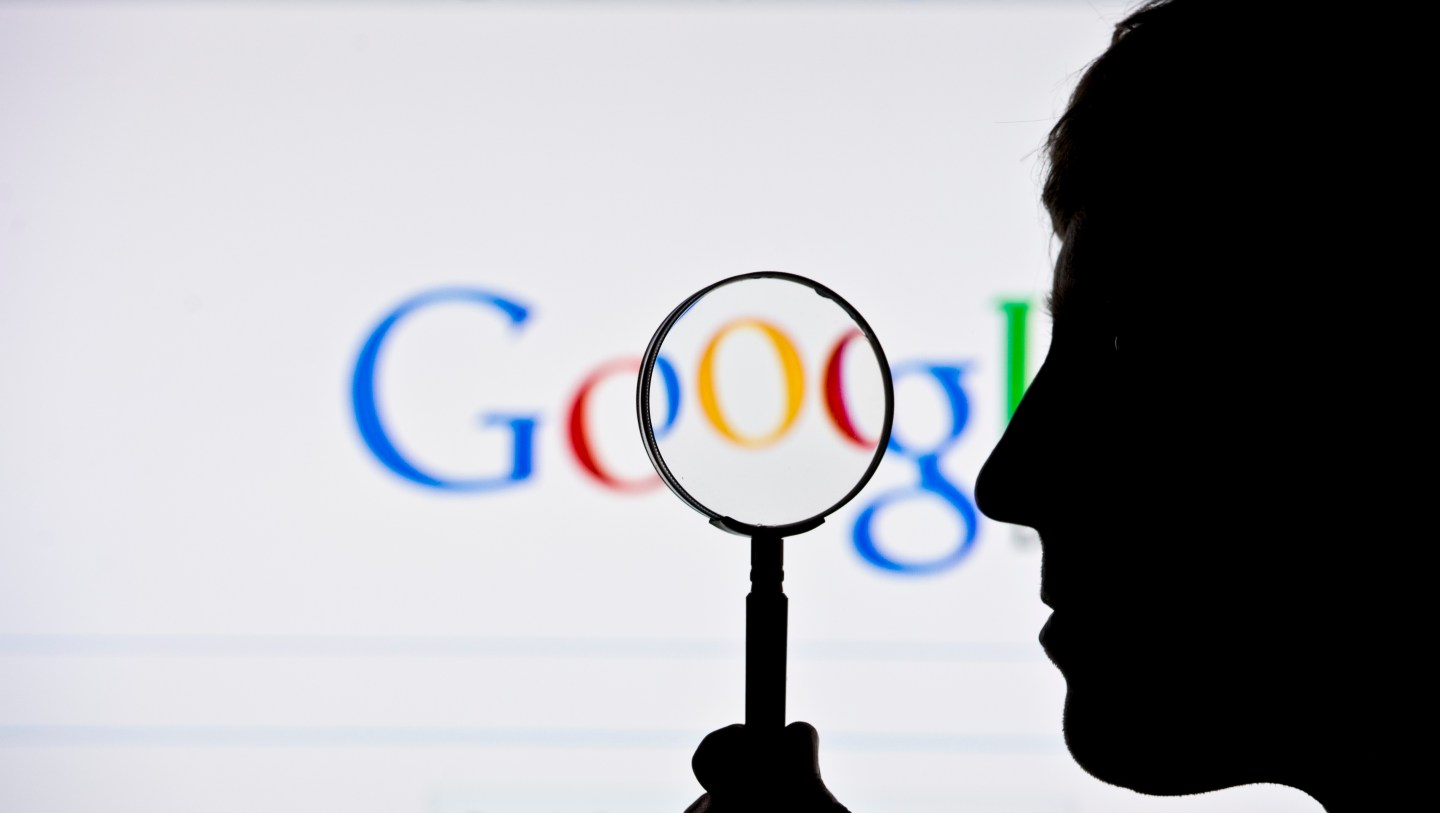 Groups with words like “transparency” in their name are typically very open about how they operate. That’s why the “Campaign for Accountability,” a non-profit hatched in Washington this spring, is such a mystery: the group refuses to say who pays for its activities.

In case you’re unfamiliar, the activities of the CfA, as it calls itself, consist of a smattering of do-gooder projects — LGBT rights, clean water and so on — and a permanent campaign called “The Google Transparency Project,” which claims to expose various villainies carried out by the search giant. Now, though, at least one company has claimed credit for funding it.

“Oracle is absolutely a contributor (one of many) to the Transparency Project. This is important information for the public to know. It is 100 percent public records and accurate,” said Ken Glueck, Senior Vice President of Oracle (ORCL).

Glueck’s email came after I sought to confirm a recent tip that Oracle was one of the backers of the project.

Oracle’s hidden hand is not a huge surprise since the company has a history of sneaky PR tactics, and is still embroiled in a bitter intellectual property lawsuit with Google (GOOG) . But who are the other contributors? Microsoft, which has run secret anti-Google campaigns in the past, said it is not a contributor.

The deputy director of the CfA, Daniel Stevens, declined to name the group’s other donors, or to explain why it does not disclose its funders.

So does this even matter? After all, throwing light on lobbying conducted by Google (or any other big company) is a good thing. But as I’ve argued before, the practice of “astro-turfing” — when wealthy companies or individuals pose as a grass-roots group like the so-called “campaign for accountability” project — can confuse news and public relations, and foster public cynicism.

Google, for its part, declined to comment on Oracle’s decision to fund the project.