Pokemon Go Technology Is Not Just for Fun and Games 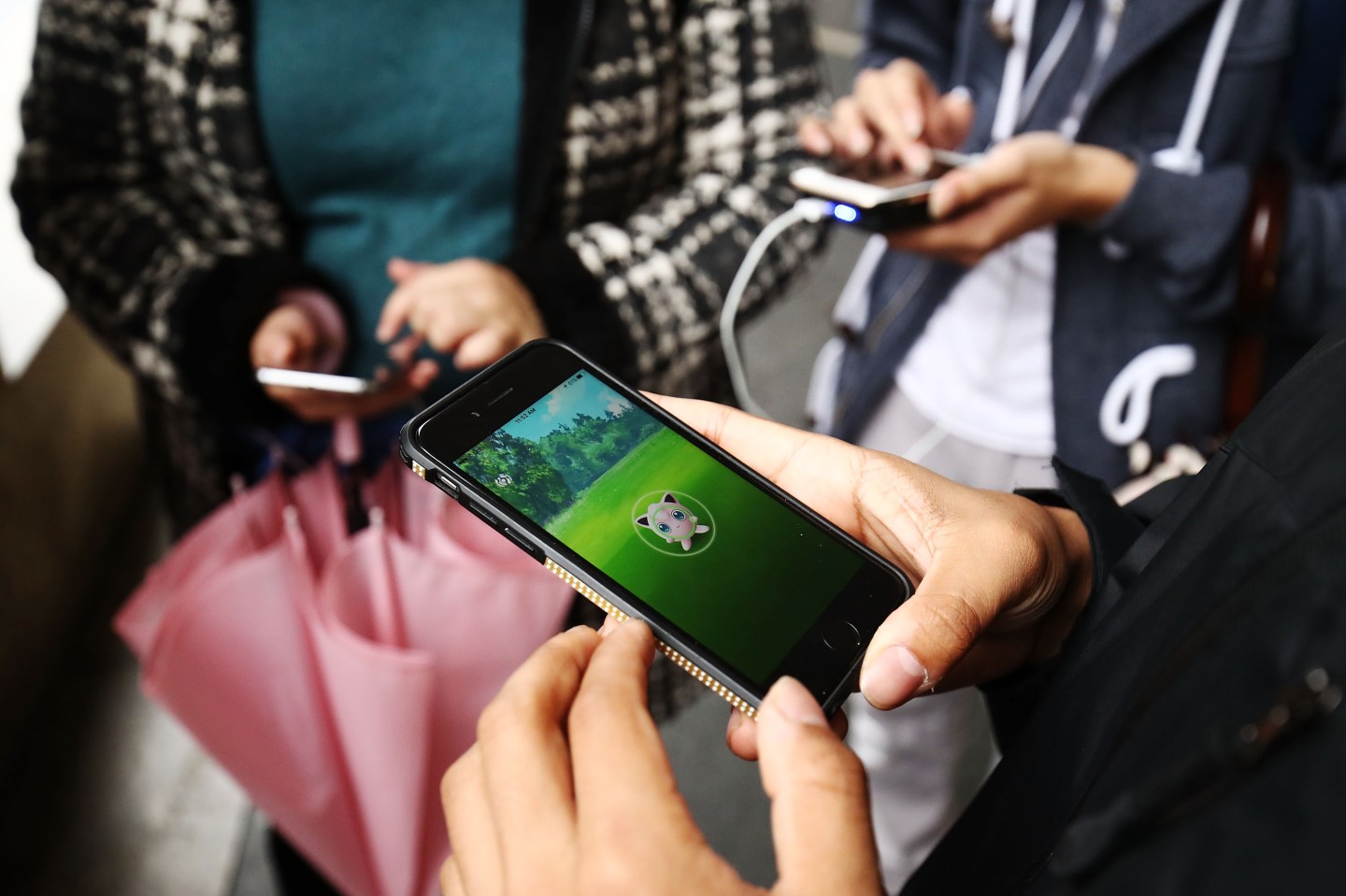 The ability to “see” things on your iPhone or iPad that don’t exist in the physical world is a tantalizing proposition, as evidenced by the Pokemon Go mania gripping the world. The goal of Pokemon Go, which pairs GPS information with a library of colorful “pocket monsters” is for players to find the monsters on their devices, and capture and train them.

But there are real business applications for similar augmented reality (AR) technology that have already proven themselves in the market. New research from consulting firm Deloitte bears this out.

Out of 500 mid-market companies surveyed, a whopping 89% said they already use augmented reality in their businesses. That may be surprising until you realize that companies like Hunter Douglas has offered an AR app for Apple (AAPL) devices for several years that lets you preview how a given window treatment will look in your own room before you buy it.

AR is different from virtual reality in that AR incorporates the real world into the view, while virtual reality, as enabled by products like Oculus Rift, builds an entirely new, all-immersive world.

Steve Keathley, deputy chief information officer for Deloitte said AR comes in handy for any application that requires a sneak preview of what a finished product will look like.

He can speak to that personally from a home remodeling project now underway. “We worked with a local contractor who created a 3D walkthrough of what the house will look like,” he noted. Clearly, that same technology would be useful for any architecture and engineering firm as well who may want to eyeball a project before actually building it.

For more on augmented reality, watch:

On a smaller scale, makeup artists can use AR to show how a client will look after a cosmetic makeover before actually doing the makeover. Plastic surgeons clearly are another target audience for such technologies but doctors of any kind could use AR to give patients on on-screen tour of a recommended procedure in advance of the procedure itself.

In an engineering or construction project, technicians could use AR to view and interact with machinery, even if that machinery is in a remote location. AR also enables engineers and architects to pull up blueprints, schematics, and instructions along with other data and view them while using their two free hands to do the actual work.

Employee training is another popular use of AR. Many of these companies use a 3D sort of “gamification” in their interactive training sessions, Keathley said.

It’s really not surprising that mid-market companies are aboard with AR already—the technology is already accessible and mature, he added. Survey respondents were with companies with annual revenue of $100 million to $1 billion; 60% of those responding were C-level executives at those companies.

Deloitte does no similar survey on bigger companies, but Keathley expects that mid-market companies are perhaps more agile than their bigger brethren. since a proof-of-concept is easy to do with off-the-shelf technology the risk to adoption is low.

IBM (IBM), Oracle (ORCL), SAP (SAP) and other software companies targeting big customers are also talking up AR, so it’s safe to say they see big opportunities in their customer base of Fortune 500 companies.

And, Microsoft (MSFT) is betting that its HoloLens goggles will break down more barriers to broader adoption of augmented reality.

In other words, going forward, we’ll be seeing a lot more on our smartphones than adorable pocket monsters.