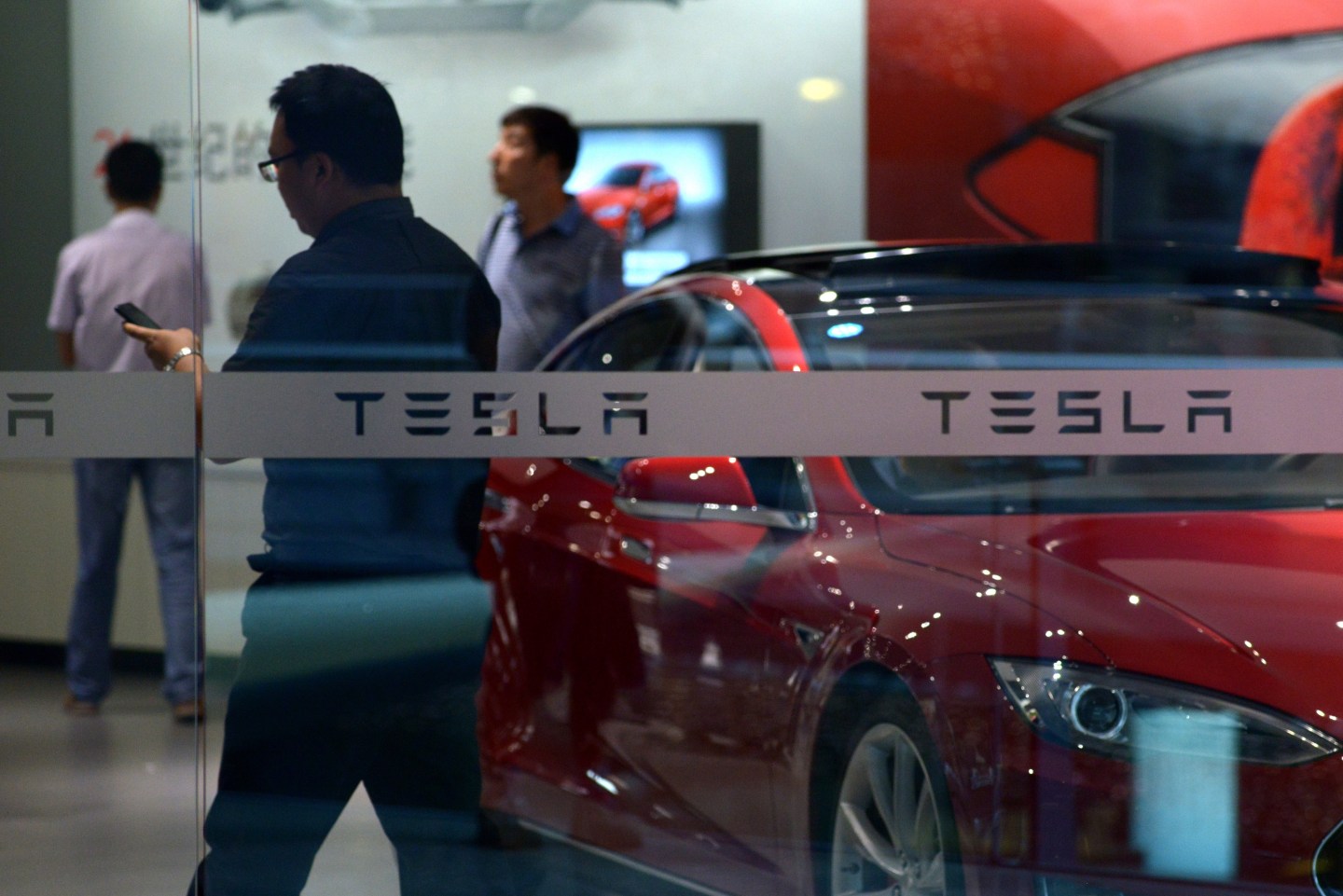 Another day, another Chinese electric car startup with major ambitions and big funding.

There’s also BYD, which is both backed by Warren Buffett and sold the most electric cars in the world last year. Elon Musk’s Tesla Motors (TSLA) has appeared to struggle in China due to the country’s difficult regulations for foreign companies.

For an inside look at the Tesla Gigafactory, watch:

Wanxiang’s factory in Hangzhou, China could make as many as 50,000 electric cars per year and could produce the Atlantic, a car that was originally intended to be produced in Delaware. LeEco, which backs Faraday Future, plans to build a $1.8 billion factory in eastern Zhejiang province, which could produce 400,000 cars per year.

A company called Xindayang is using battery tech from Boston Power (formerly based in Boston) to make electric cars, and sold about 32,000 electric cars last year.