How Walmart Is Changing the World 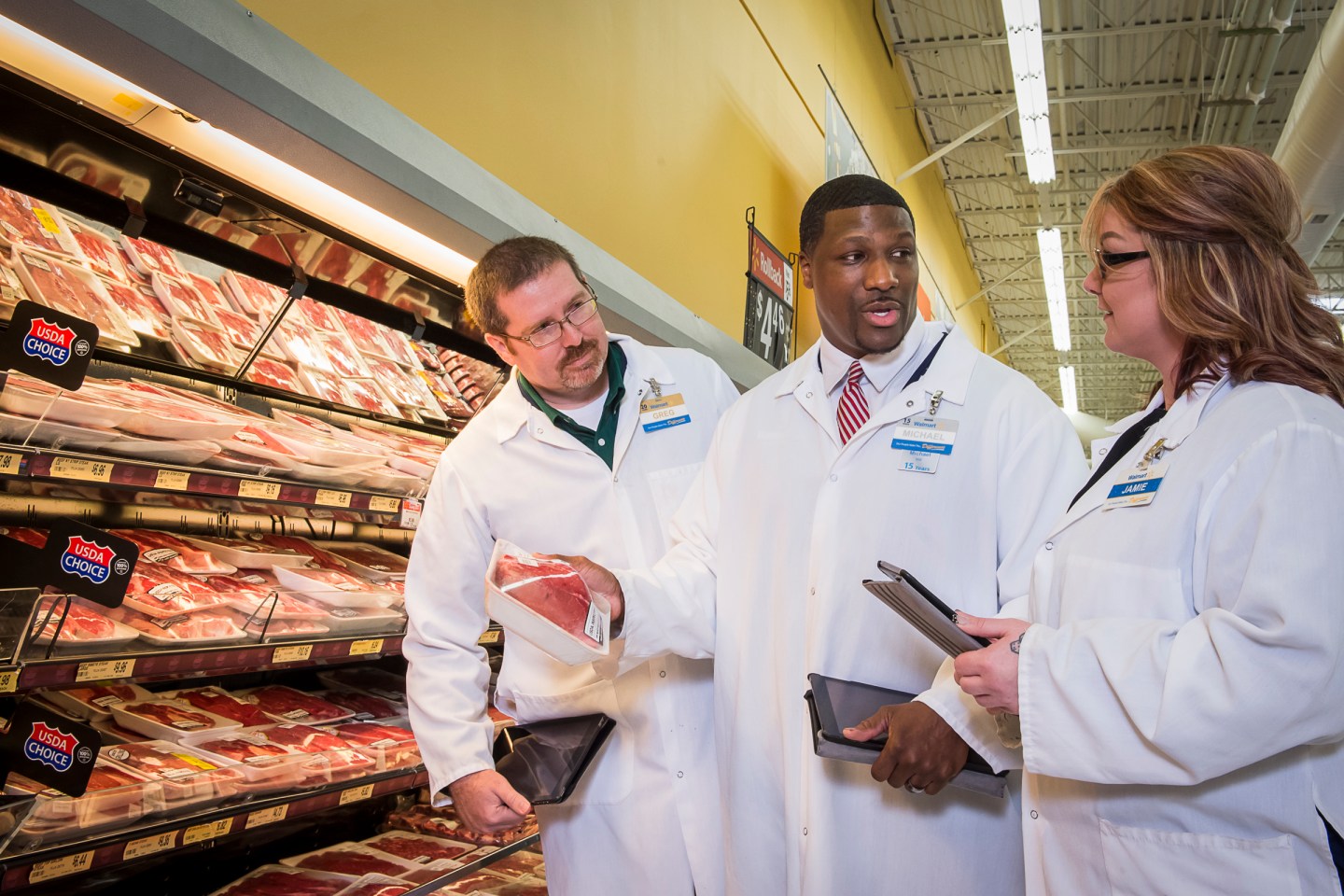 The staff of Fortune and a panel of experts recently named 50 companies to its 2016 Change the World List. Walmart is one of them.

No issue is more central to this year’s contentious U.S. presidential election than the anxiety of the average American worker about stagnating wages. But while Hillary Clinton and Donald Trump attempt to woo voters with their plans, Walmart (WMT) is taking action. On Feb. 20, the world’s largest retailer gave more than 1.1 million hourly “associates” a raise as part of its $2.7 billion campaign, unveiled in 2015, to invest in its workforce. That same month, it launched “Pathways,” a program that will enroll 500,000 employees in its first year in a curriculum designed to teach job skills that could help them climb the income ladder. The investment appears to be paying off: Walmart says it has seen 90 weeks of increased customer satisfaction scores.

A version of this article appears in Fortune’s September 1 issue as part of the Fortune Change the World List, our annual ranking of major companies whose business activities are having a positive social impact. Click here to see the entire package.