Only One Studio Escaped the Summer of Box Office Flops 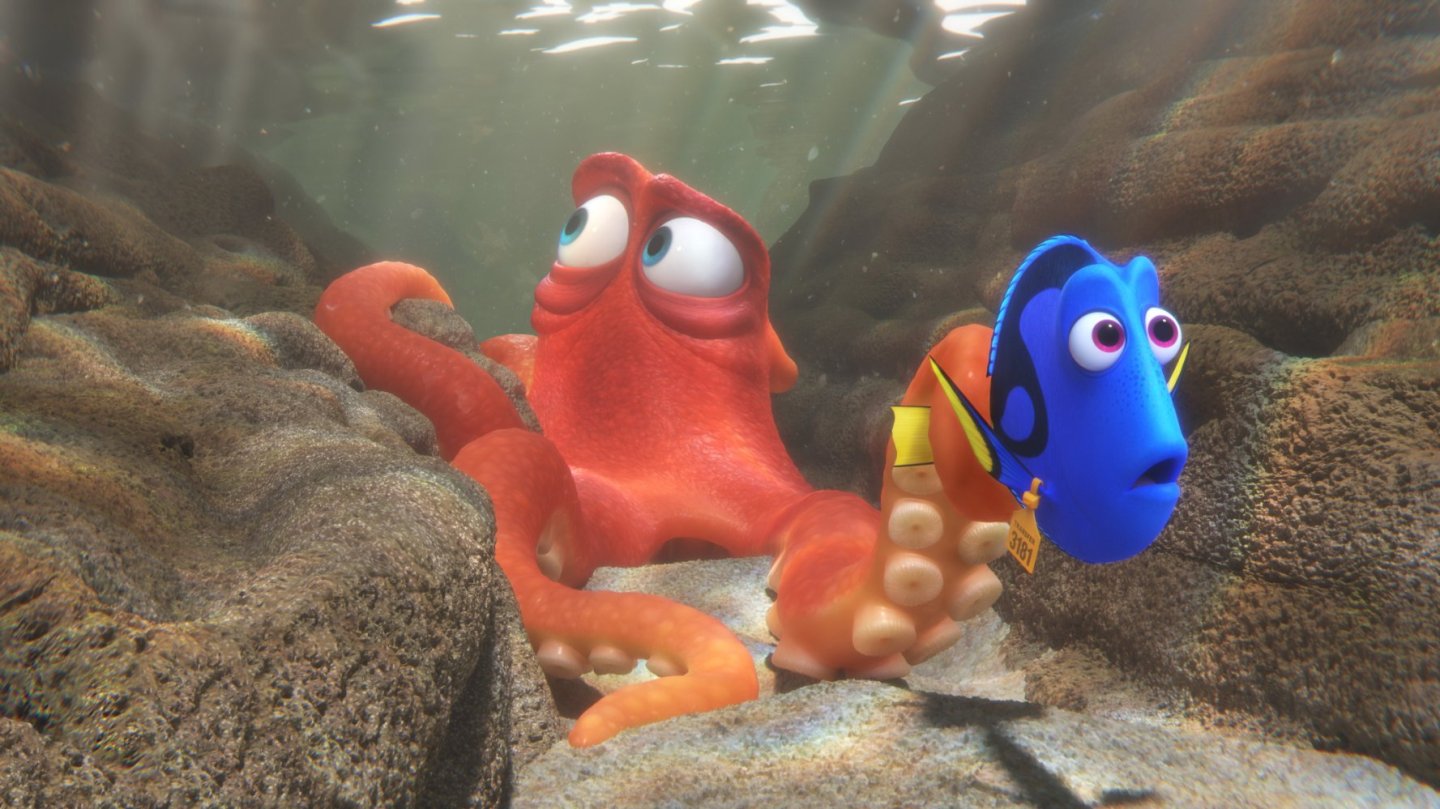 In a year when Hollywood has seen more than its share of big-budget flops and disappointments, one movie studio will manage to emerge from the busy summer season (relatively) unscathed.

Walt Disney has churned out hit after hit this summer, scoring the two highest-grossing movies of the popular movie season in Finding Dory, the animated sequel from Pixar, and the latest Marvel superhero clash, Captain America: Civil War, according to Box Office Mojo. Finding Dory is actually the highest-grossing movie of the year in terms of domestic sales ($476 million) and the animated fish-tale passed $900 million in global sales this week, becoming the fourth Disney movie to top that worldwide tally this year. Captain America: Civil War is also on that list, with an industry-leading $1.15 billion in global revenue, along with spring blockbusters Zootopia and The Jungle Book.

Disney’s strong summer have helped the company’s film studio dominate the box office in 2016, gobbling up a market share of more than 27% this year with more than $2 billion in domestic gross. Less than a month ago, Disney became the fastest studio to make more than $5 billion in yearly worldwide ticket sales, putting the media and entertainment giant’s film studio on pace to soar past the all-time record for annual global revenue (nearly $6.9 billion) set last year by Comcast’s Universal Pictures.

Part of Disney’s massive haul this year can be attributed to the record-breaking Star Wars: The Force Awakens, which opened in mid-December of 2015 but continued raking in money after the calendar flipped to 2016 on its way to grossing nearly $2.1 billion overall.

Hollywood’s other studios haven’t fared nearly as well. So far, Disney’s studio is the only one with more than $1 billion in domestic summer gross this year, with Warner Bros. in a distant second with just over $750 million. Warner Bros. has two superhero movies—Batman v Superman: Dawn of Justice and this month’s Suicide Squad—among the year’s 10 highest-grossing films, but both of those movies saw diminished box office returns following strong opening weekends, in part due to toxic reviews.

Disney has had its disappointments, including Alice Through the Looking Glass and The BFG, with the latter still failing to earn back its $140 million production budget despite being adapted from a classic children’s tale by Roald Dahl and boasting the cache of big-name director Steven Spielberg. And, Disney’s remake of Pete’s Dragon stumbled out of the gate, finishing third at the domestic box office last weekend with a weak $21.5 million debut. However, that film was made for a relatively modest $65 million, which helps mitigate any disappointment.

Simply put, the studio’s massive hits so far this summer have been big enough to easily overshadow the few flops as Disney continues on a record-breaking trajectory.

A summer of big flops

As The Wall Street Journal recently pointed out, this summer has seen an uptick in high-profile flops,; studios have cranked out so many big-budget films, many of which lacked original ideas, and negative reviews from critics are keeping customers away. Some of the biggest, big-budget disappointments this summer include Paramount’s Teenage Mutant Ninja Turtles: Out of the Shadows (a sequel), Fox’s Independence Day: Resurgence (a reboot), and Warner Bros.’ The Legend of Tarzan (a re-adaptation).

Few potential blockbuster releases are on the horizon between now and Labor Day weekend, but Paramount’s $100 million Ben-Hur remake is looking to be another big flop.

Box office receipts for Universal, last year’s highest-grossing studio, are down more than 50% this year, with success stories like the relatively cheap-to-make The Secret Life of Pets and The Purge: Election Year weighed down by flops such as Warcraft and The Huntsman: Winter’s War.

Interestingly, one common thread among the four Disney movies to top $900 million in global ticket sales is that all four of them received mostly positive reviews, which seems to suggest that, in this age of endless franchise sequels and reboots, Hollywood still needs to aim for quality as much as it does brand-awareness.

The health of the industry

While overall box office revenue is up nearly 5% this year over the movie industry’s record-breaking 2015, many analysts have pointed out that the rising grosses are partially a byproduct of ticket price inflation, as the number of actual tickets sold has plateaued in recent years. (Translation: box office revenue continues to rise even if the number of people going to the movies is lower than a decade ago.)

Fortunately for Disney, the majority of its big-budget bets have paid off in 2016, even if most of the other major studios can’t say the same. Looking ahead, Disney seems to have the race to be this year’s highest-grossing studio all but locked up.

Among the likely blockbusters the company has lined up for the rest of 2016 is the next Marvel feature, the Benedict Cumberbatch-starring Doctor Strange, as well as another animated movie—Moana, which features music written by Lin-Manuel Miranda, creator of Broadway smash-hit Hamilton. And, if that’s not enough, Disney has another Star Wars movie up its sleeve, with spin-off movie Rogue One expected to give the company another major December opening this year.